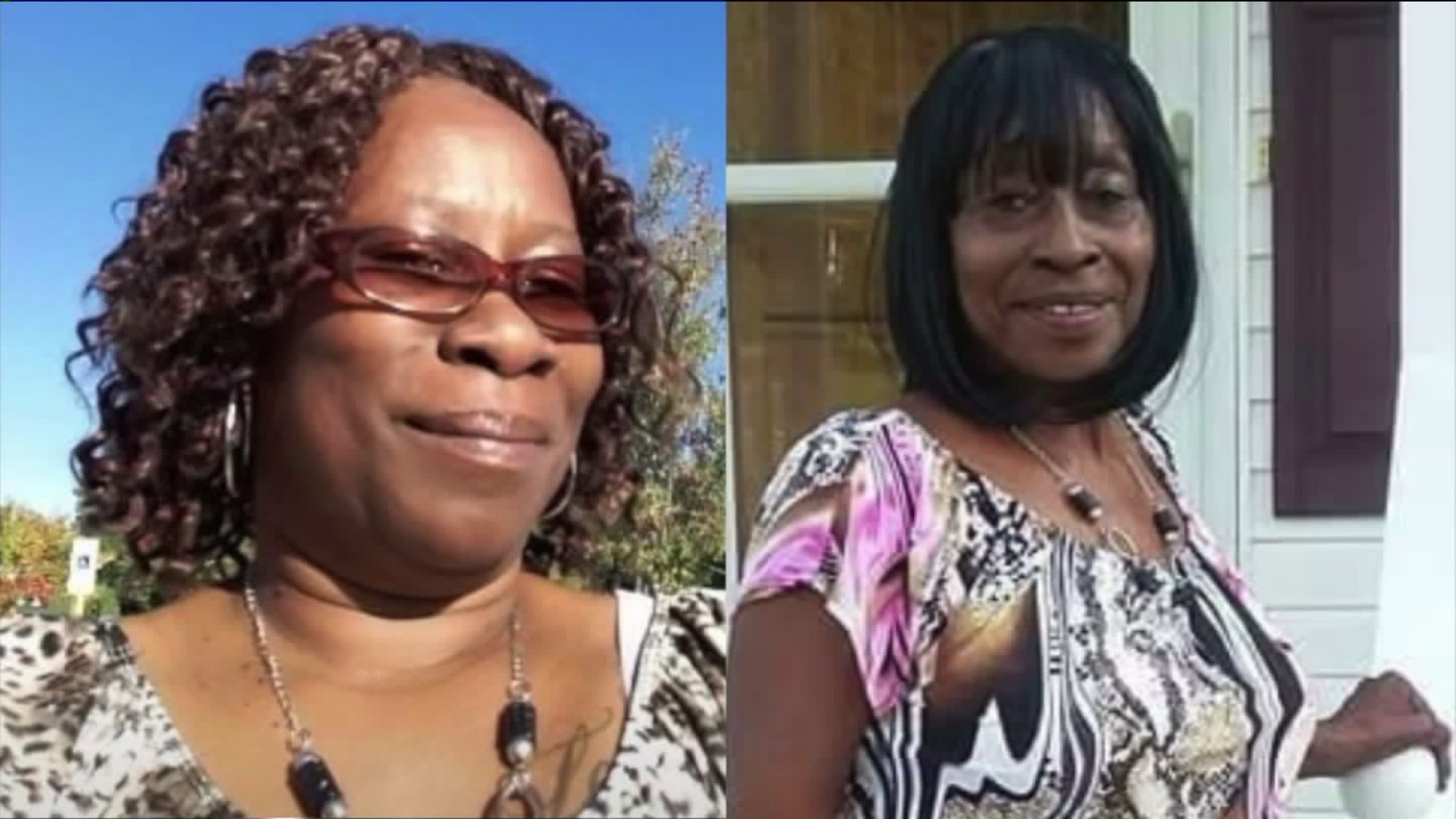 It was an apparent fit of rage with a bloody outcome, to which Hodges confessed on the scene.

It was also the latest in a series of deadly crimes in the last week in New Jersey's second largest city.

Kevin Hodges made his first court appearance Tuesday afternoon, via video from the county jail. In the gallery sat his aunts and cousins, all in tears, and at times openly weeping while the assistant prosecutor read the brutal allegations.

He said that after police responded to a 911 call of screams coming from the apartment Hodges shared with his mother and grandmother, investigators "found the defendant, covered in blood, nearby. He state[d] he stabbed his mother."

The criminal complaint went on to say that Hodges used three weapons: a meat cleaver, a sword and a kitchen knife, to slaughter his loved ones.

Both were well known in the Bergen/Lafayette neighborhood in southwest Jersey City, where they lived, as well as in the city's north end, from which they'd moved a few years back.

They had a strong reputation for caring for others, as a lifelong friend, Lovette Roach, pointed out near the crime scene.

"I've never seen them unhappy," Roach said. "They always squeeze me and hold me when I see them." She said she'd come to their home in the Arlington Gardens public housing complex to see for herself that the unthinkable had happened.

Van Thomas, another close friend, had done the same.

"Tell me it's not true," he said as he entered the victims' three story garden apartment building.

Ironically, said Thomas, his friend had expressed to him her concern for the welfare of the son who would kill her that same night.

"She said, 'What's my son gonna do if anything happens to me and his grandmother?'" Thomas told PIX11 News. "That's the last words that came out of her mouth."

These killings were the latest in a dangerous week for Jersey City.

Last Tuesday, November 29, a double shooting left one victim in critical condition. Then, last Thursday, December 1, a shooting resulted in a double homicide, of victim Tyrone Wilson and an unidentified man.

It's a disturbing trend, but at the scene, the county prosecutor said they're isolated cases. "You can't lump them all together," said Esther Suarez, the Hudson County prosecutor. "We investigate each one."

The judge set bail for Kevin Hodges at $2 million cash for each victim, or $4 million, a sum that's virtually impossible for almost anyone to pay.

Meanwhile, family, friends and neighbors prepare for the home-going service of a well-known and beloved grandmother and mother.

"She was a beautiful woman," said Van Thomas, who'd had a romantic relationship with Becky Hodges for some of the more than thirty years he's known her, and they've always remained close.

"She's a nice, kind person," Thomas continued, "One of the kindest you'd ever want to meet in your whole life."