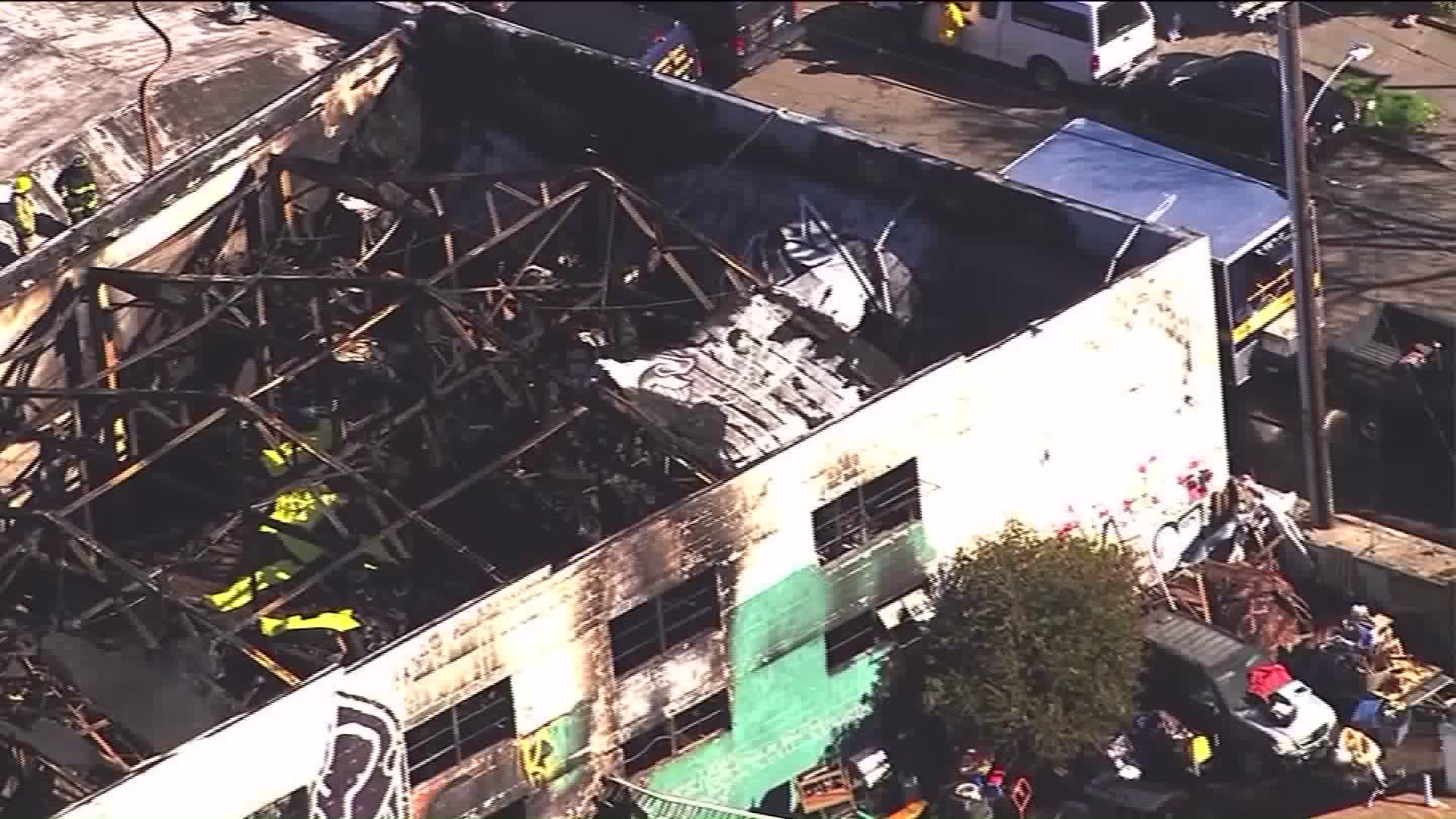 OAKLAND, Calif. -- As a raging fire consumed a warehouse in Oakland, California on Friday night, those trapped inside appeared to prepare themselves for death. They huddled together, shielding each other. They sent text messages to their loved ones, messages that would be their last goodbyes.

A mother of one of the victims told Sgt. Ray Kelly of the Alameda County Sheriff's office that she woke up on Saturday morning to a gutting message from her daughter on her phone.

Kelly also confirmed a San Francisco Chronicle report that another victim had texted a similar message to their family: "I'm going to die," it said. And then, "I love you."

Kelly told CNN some of the 36 victims of the blaze were found hugging each other, as if to protect each other. He said some of those that had succumbed to the flames and smoke had time to think about their deaths.

Such stories of survival and loss have started to emerge following Friday's tragedy. One survivor, filmmaker and photographer Bob Mulé, told CNN he had to leave behind an injured friend as he fled because the smoke and heat became overwhelming.

The warehouse was the site of an artists' collective known as The Ghost Ship, and many of the victims were either associated with the group or with the local creative community; musicians, tech professionals, students and free spirits.

Loved ones and colleagues have been posting remembrances and messages of mourning.

"She didn't deserve to go like that," wrote a former roommate of victim Sara Hoda, 30. "After reading an account of what it was like to get out of there, all I can hope is that it happened quickly."