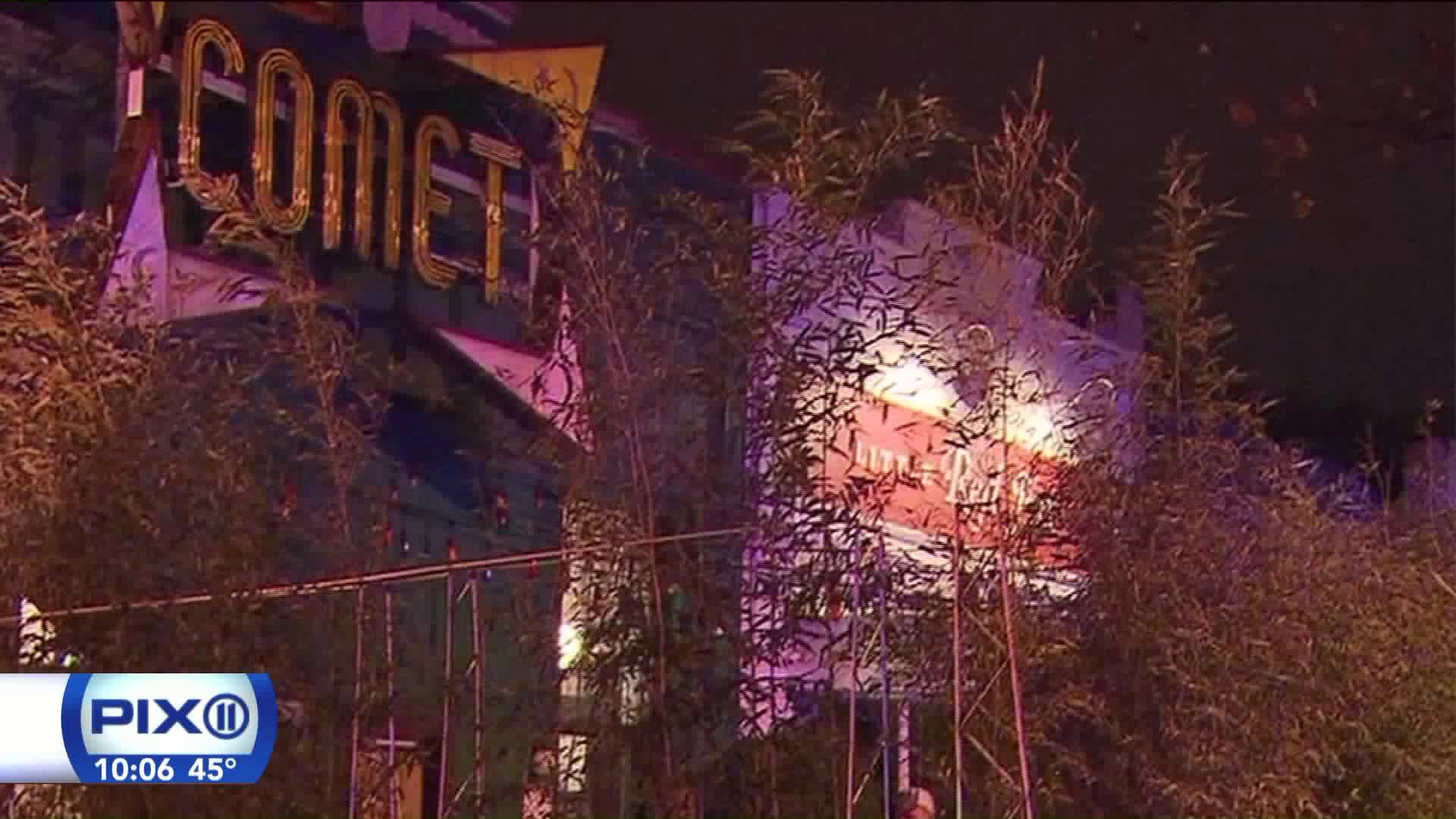 WASHINGTON — A pizza restaurant in Washington has reopened two days after a man stormed in with a rifle in what police say was an attempt to investigate a fake news story.

"My employees are an incredible group of young people and they inspire me every day," he says. "These are people who are hardworking, incredibly wonderful, generous people."

Edgar Maddison Welch of North Carolina was arrested after firing an assault rifle inside the restaurant. No one was hurt.

Police say he told them he investigating the false "Pizzagate" conspiracy, which claims prominent Democrats are running a child sex-trafficking operation there.