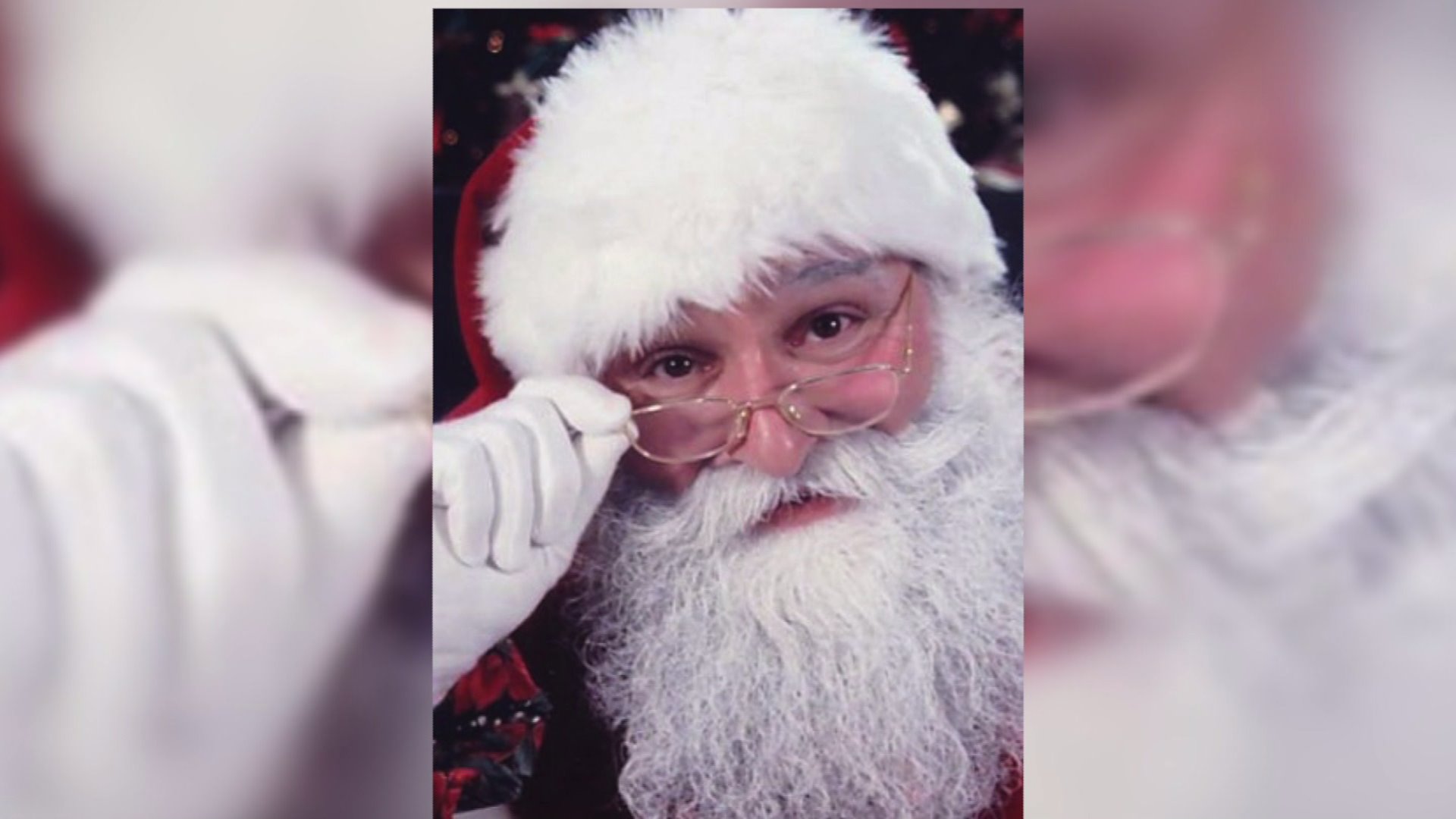 The Fairfield Garden Center in New Jersey has been transformed into the Christmas Ice Caverns. Kids traverse through the display where they meet elves, Minnie and Mickey, lights and, of course, Santa Claus.

Only something is missing this year.

Ray Beesley, 65, of Paterson, died on Friday. He portrayed Santa at the mall for eight years, and prior that he served as Santa for 17 years at a now-shuttered shopping mall in the same area.

Thousands lined up to see him, year after year.

“He was really known as the real Santa,” said Donna Graney, a mom of two. “A special man.”

Graney brought her daughters to the Fairfield Garden Center Tuesday for a picture with Santa, and to tour the Ice Caverns. Pictures will resume at the location on Dec. 12.

“From day one, there was literally 2 or 3 hour waits for Santa,” said John Fernicola, the owner of the store.

Beesley would draw crowds so large, Fernicola said, that he would fill up his designated room with a raveling line and then have families waiting all the way to the front door.

“He touched a lot of peoples hearts,” Fernicola said. “He knew how to speak to the children.”

Beesley was described as a soft-spoken, patient man. He is surived by his wife, six children, five grandchildren and countless fans.

“He was just so gentle and kind,” Graney said. “He just brought the whole Christmas spirit to everybody.”