After disappointment, Queens couple gets reimbursement from MTA, Broadway tickets and a ride 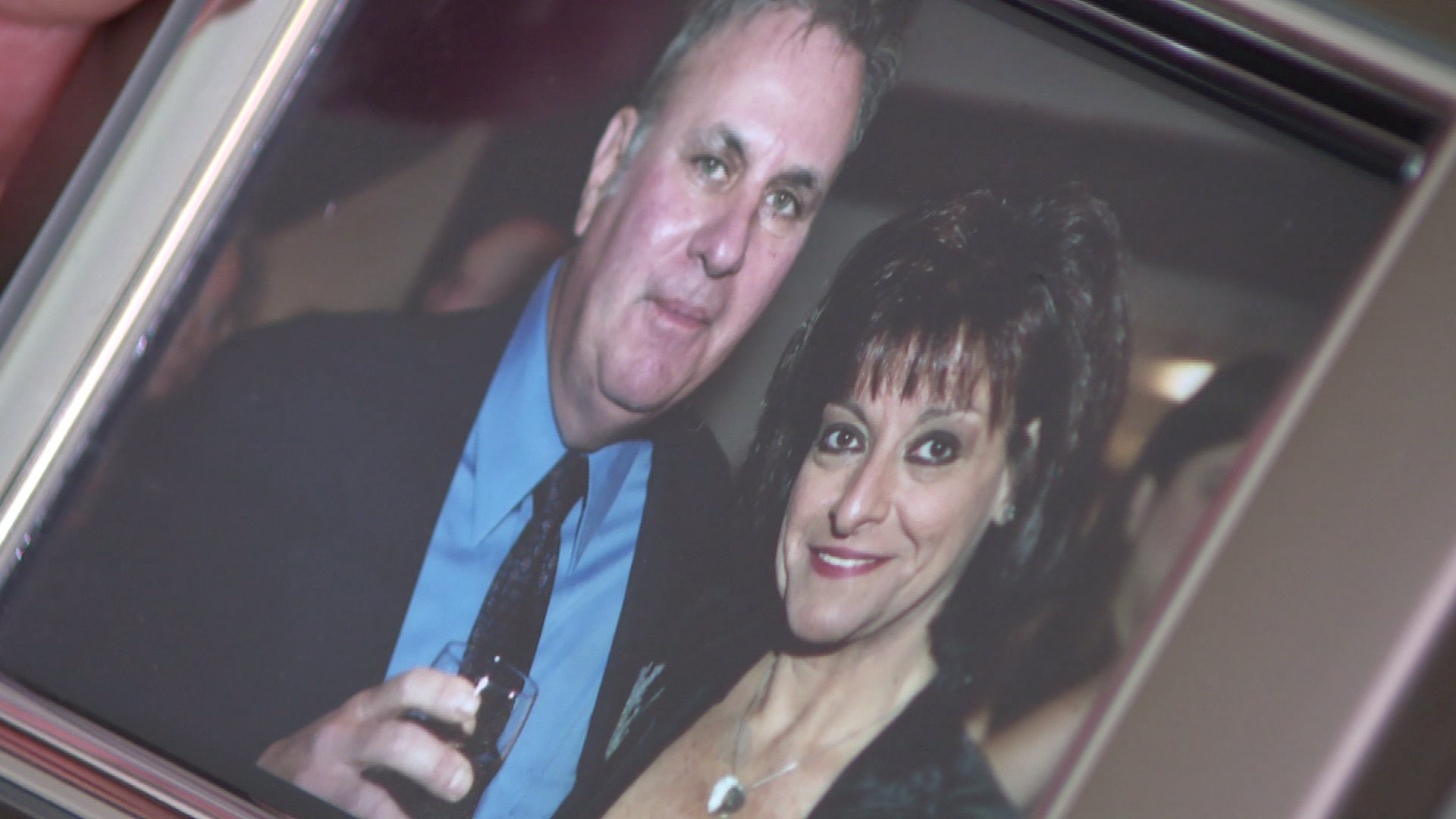 QUEENS, N.Y. — Carol Lieber has been married to her husband Joel for 40 years.

Joel has Parkinson's and is now in a wheelchair.

Lieber wanted to lift her husband's spirits and surprise him with tickets to the Gloria Estefan's Broadway show "On Your Feet."

So she booked an Access-a-Ride, run by the MTA.

It was on time, but they never made it to Broadway. It took too long and they missed the show.

"A happy occasion turned into something far from being happy," Lieber said.

She said she tried to reach out to the theatre and the MTA but struggled to get answers.

After PIX11 News stepped in, the couple received a personal call from the MTA Tuesday apologizing and a promise they will send the pair a check for $175.

And there is more good news.

The producers of the show and the Estefan Foundation will be giving the Liebers tickets to another show and wish the Liebers a happy 40th anniversary.

Assemblyman David Weprin also got involved and now a program called Hanac , funded by the department of aging, is giving them car service back and forth for their big day.