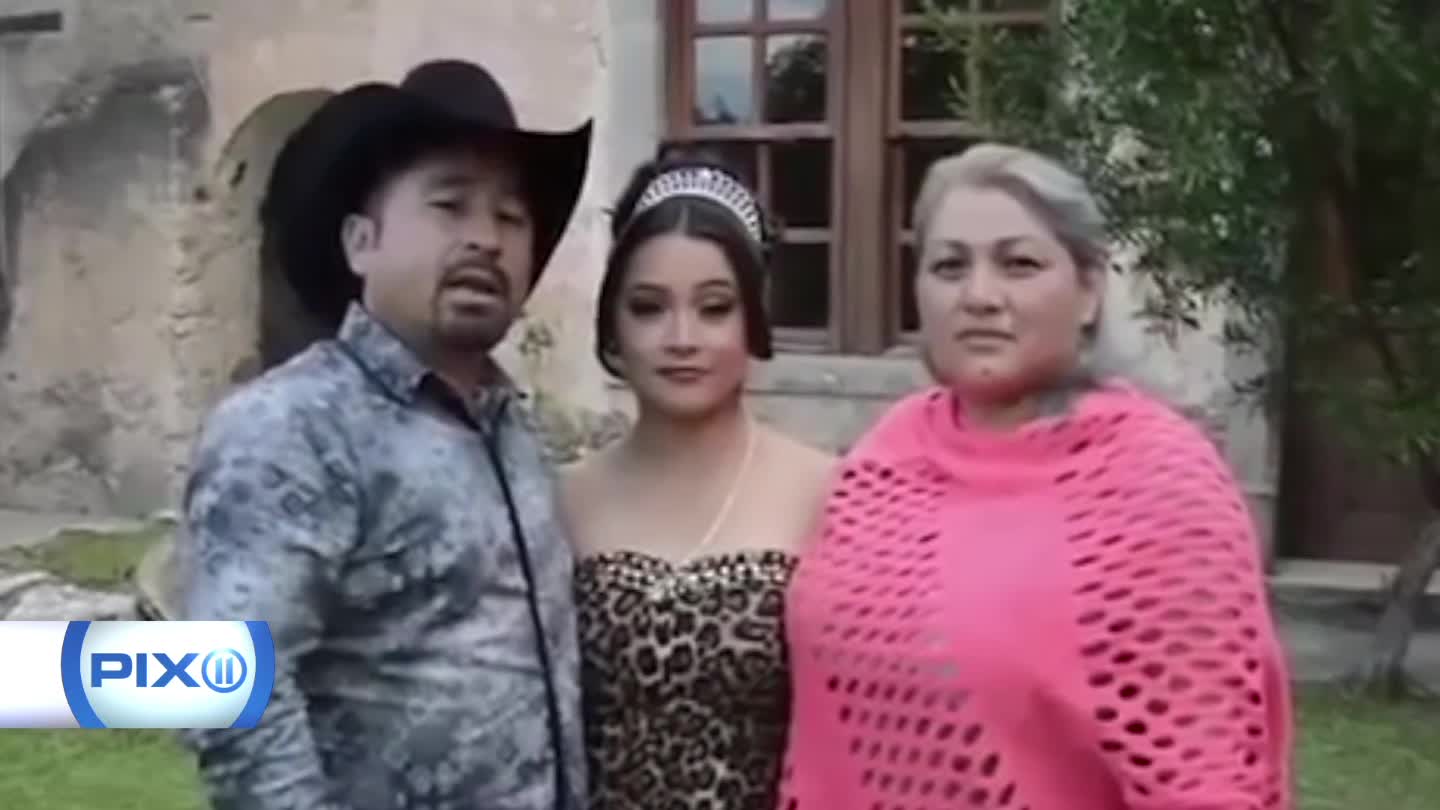 A girl's quinceañera has become the the it-party of the year.

A father posted a video invitation on Facebook for his daughter's big party to celebrate her 15th birthday. It became a viral sensation-- and now more than 1 million people have RSVP'd yes.

The video, according to Fusion , was meant for close friends and family but it caught the eye of internet trolls who shared the video.

Fusion reported that more than 1 million people confirmed they would be attending the party, with some creating copy-cat events and making meme's about the party.

Because of the outsized response, Rubi's father later announced that the party has been cancelled.