Severely beaten Brooklyn boy, 3, dies after days in a coma 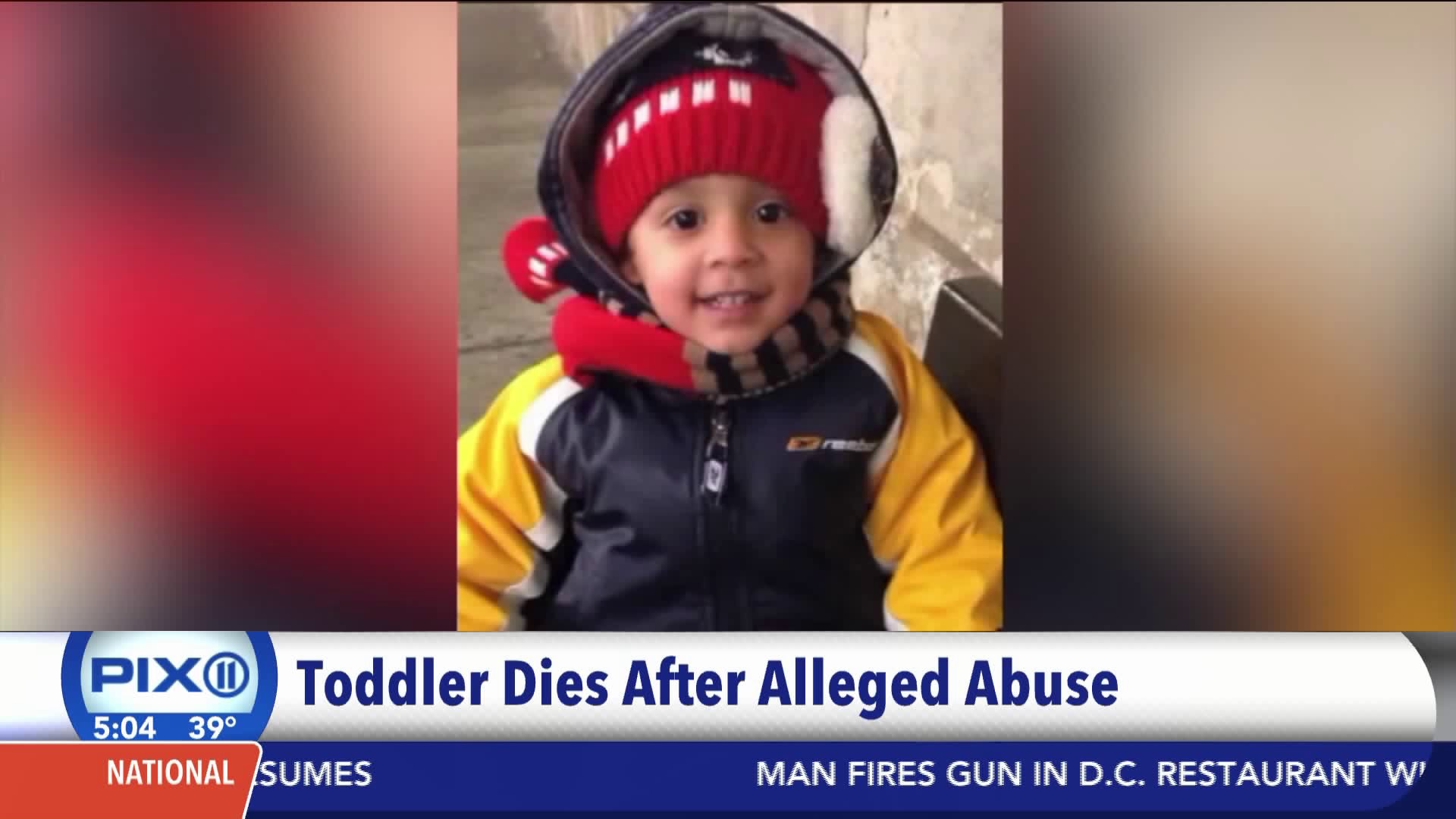 GRAVESEND, Brooklyn — The 3-year-old boy who was found unconscious and covered in feces at a Gravesend home has died, police officials said.

Jaden Jordan died Sunday night in the hospital, police said. He had suffered a skull fracture last Monday. His mother's boyfriend, 24-year-old Salvatore Lucchesse, claimed Jordan was bathing, slipped in the shower and hit his head.

Police arrested Lucchesse and charged him with assault. The criminal complaint against him states Jordan's injuries were "not of an accidental nature, but an inflicted nature."

Jordan, who had just turned 3 in October, suffered a lacerated liver, which indicated an "acute blow to the abdomen," according to the complaint. He also had an anoxic injury to the brain "consistent with suffocation, strangulation or shaking."

Lucchesse was charged Tuesday with four counts of assaulting and endangering the welfare of a child.

The Administration for Children's Services is being investigated for failing to make contact with Jordan and his family sooner. ACS officials received an anonymous tip regarding abuse at Jordan's home two days before he fell unconscious in the shower.

ACS officials went to check on him at the wrong address within two hours of receiving the tip. A statement from the agency says officials investigated for two days and then realized the anonymous caller had provided an inaccurate address.