Retired disabled transit cop fights to get his sidewalk back 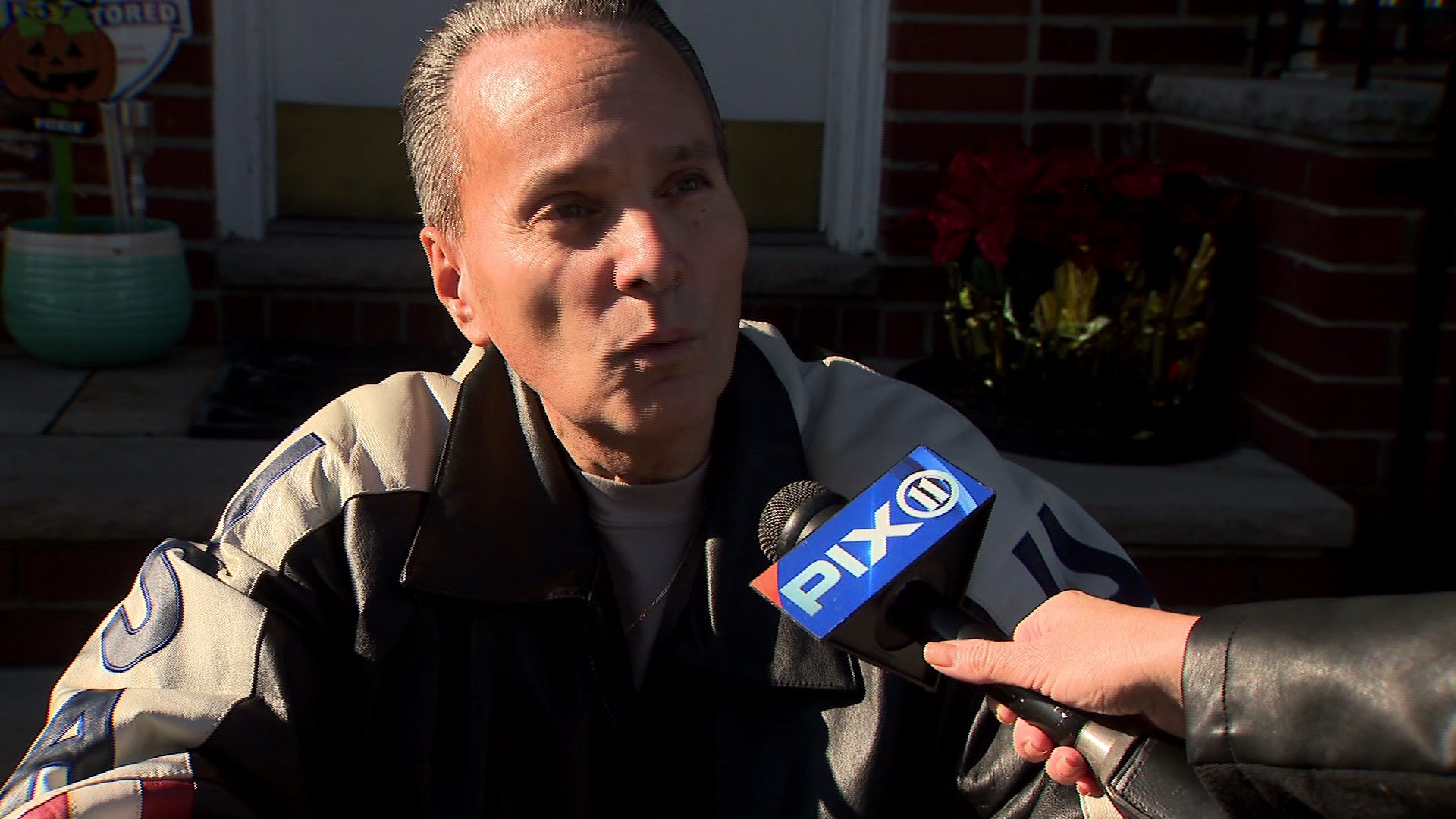 GRAVESEND, Brooklyn — Albert Vicinanza is a retired transit police officer, who served our city for 20 years and now he's asking the city for a simple request: a little respect.

"Mayor, I want my sidewalk back," Vicinanza said.

A year and half ago, he was leaving his home on West Seventh street in Gravesend when he says his sidewalk was converted into a 37-foot mud pit.

"It's part of the Mayor's Tree and Sidewalk Program, but the city is giving my tree more space than me. I live and breathe, too, and I can't get out of my home," Vicinanza told PIX11 News.

Brooklyn Assemblyman William Colten is now on his side.

His district leader, Nancy Tong, said  their office has never seen anything like this.

"He's disabled. This is absurd," said Tong, pointing out the mud.

The parks department holds firm and said his sidewalk "is compliant with the American with Disabilities Act, this sidewalk measures 35 inches wide at its narrowest."

PIX11 News reached out to the mayor's office, which forwarded our message to the Department of Transportation.

Vicinanza wants the mayor to walk in his shoes, and have some compassion.

"I blame de Blasio. Every night, I cry and hope this will be fixed," Vicinanza said.

PIX11 News will stay on this story.

If you have a story, email monica@pix11.com.