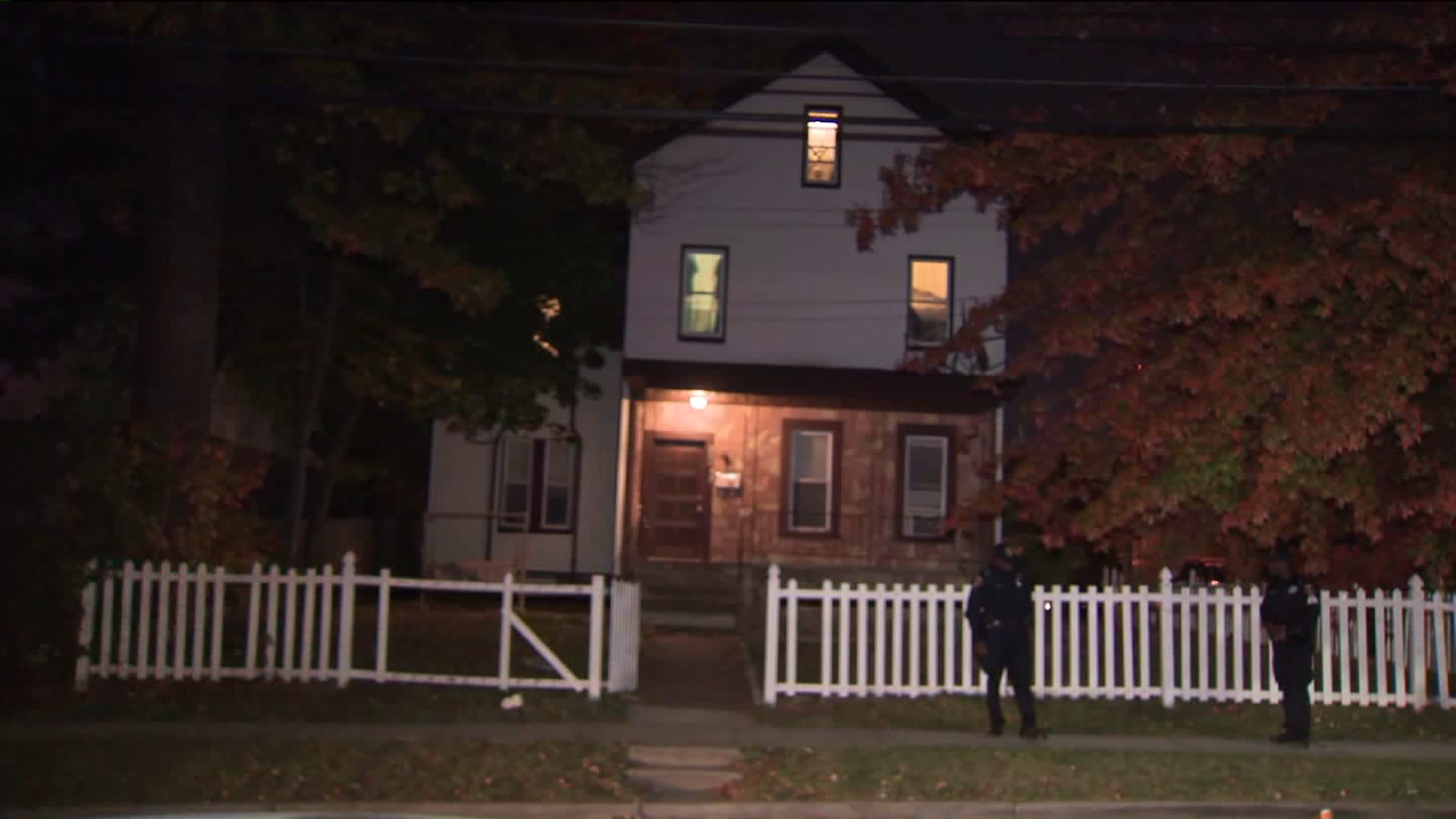 ORANGE, N.J. — A Maplewood man was charged with two counts of murder in the deaths of a toddler and 21-year-old man in an Orange, New Jersey home.

Gunfire erupted inside of a home on Cleveland Avenue on Nov. 3., leaving Marcus Milien, 1, and his uncle Morlens Milice dead. NJ.com reports two other victims, including a 15-year-old boy and the toddler’s father injured.

Police arrested Valentin during a traffic stop in Newark.

Valentin's bail was set at $1 million with no 10 percent by Essex County Superior Court.

He is being held at the Essex County Correctional Facility in Newark.