Man, 32, charged with murder of Bronx man who died after being hit in head with hammer, getting genitals cut off 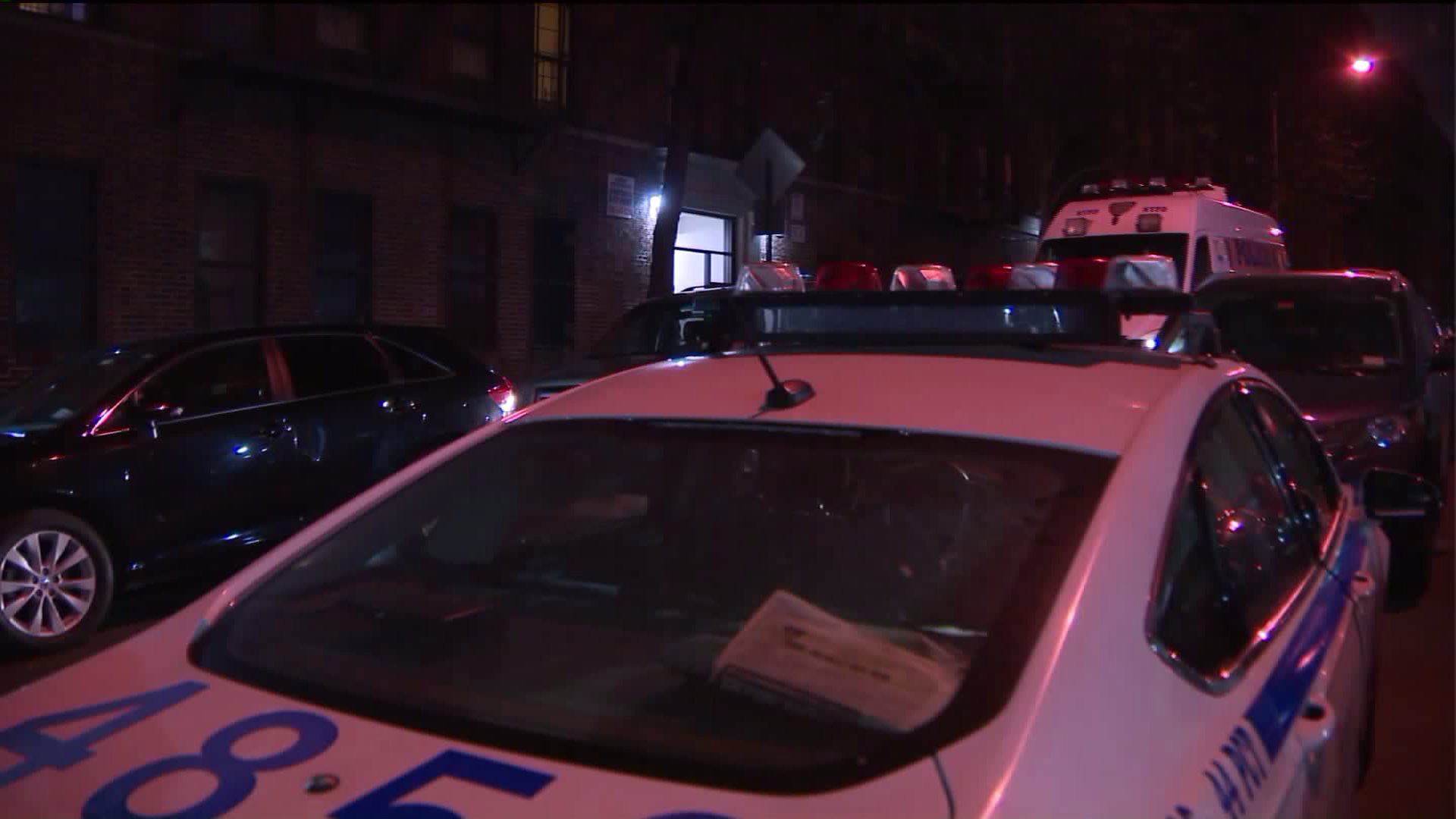 CLAREMONT VILLAGE, the Bronx — The 32-year-old man accused of killing a man by stabbing him repeatedly and then cutting his genitals off with a razor was charged with murder and manslaughter during his Sunday night arraignment.

A resident at a Bronx apartment building on Sheridan Avenue found Reed's mutilated body inside a bathtub about 8:30 p.m. Saturday.

Reed was under a blanket in the tub. He was unconscious and unresponsive, officials said. EMS pronounced him dead at the scene.

Pagan later told officers he planned on eating the victim's penis, which was found inside a plastic glove in the sink, police sources said.

Police initially believed Pagan had attacked Reed over payment for sex, but police sources said the alleged murder was not over money.

He was remanded and is due back in court on Dec. 9.