A Bronx Tale musical brings back memories for Belmont residents 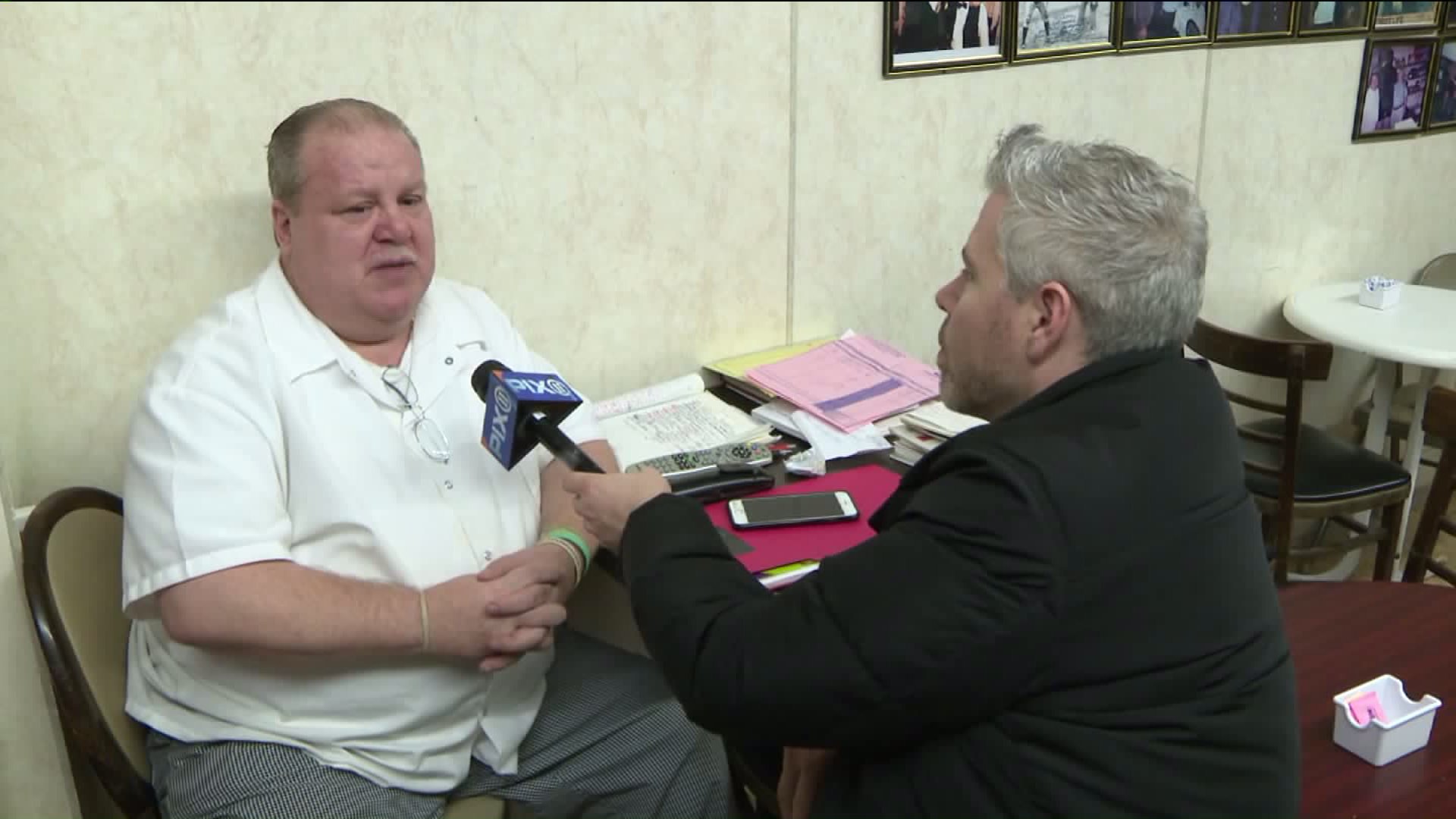 Greg Mocker brings us to the opening night red carpet of the new musical, A Bronx Tale and how it brings back memories of the movie for Belmont residents

Based on the critically acclaimed play that inspired the now classic film, this streetwise musical will take you to the stoops of the Bronx in the 1960s—where a young man is caught between the father he loves and the mob boss he’d love to be. Featuring an original doo-wop score, this is a tale about respect, loyalty, love and above all else: family.

A Bronx Tale evolved from the one-man Off Broadway play, A Bronx Tale, written and performed by Chazz Palminteri in 1989. During the original Off Broadway and subsequent Los Angeles engagements, Robert De Niro came to see the show, and brought the story and star Palminteri to the screen in 1993, making his film directorial debut in the process. Following the success of the film, Palminteri performed the one-man show A Bronx Tale on Broadway in the 2007-2008 Season.