$50,000 reward posted in case of NYC correction officer killed while sitting in car 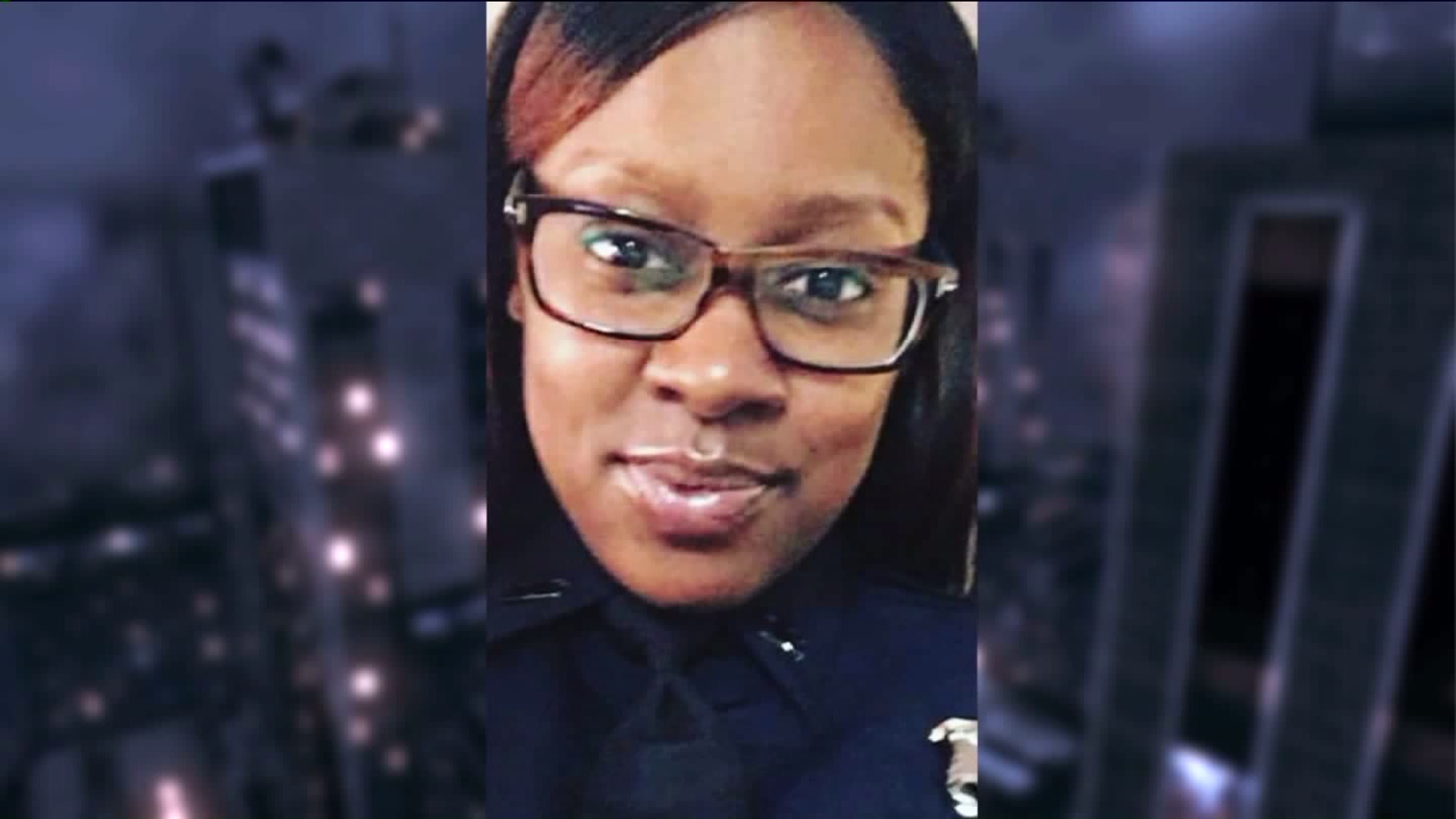 NEW YORK — A $50,000 reward has been posted for information leading to the arrest and conviction of the shooter who gunned down a New York City correction officer as she sat in a car outside a Brooklyn home.

The Correction Officers Benevolent Association issued the reward, describing their slain colleague as a rising star in the department.

Police say 25-year-old Alastasia Bryan was shot Sunday night while sitting in a car outside a home in the Flatlands neighborhood of Brooklyn.

Officers say they found her with gunshot wounds to her head and torso. She was pronounced dead at the scene.

The Correction Officers' Benevolent Association has issued a statement saying the correction family is "shocked and grieving the horrific murder" of Bryan.

A motive for the shooting remains unclear.