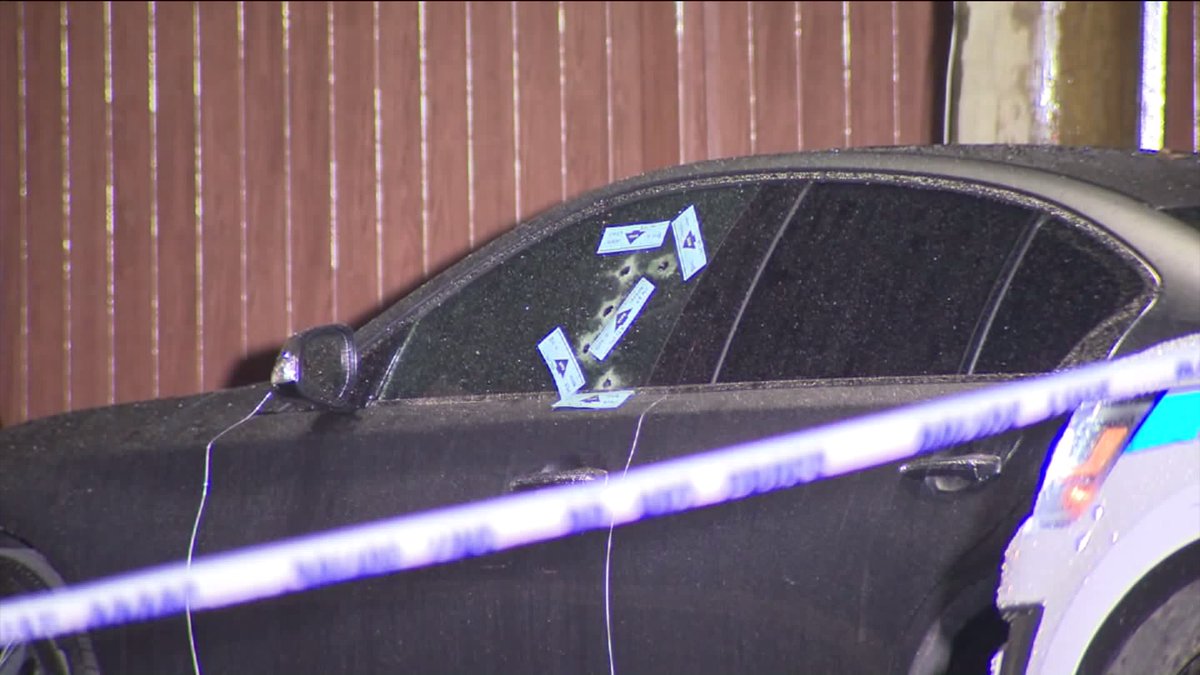 FLATLANDS, Brooklyn — An off-duty city correction officer was fatally shot while sitting in her car in Brooklyn Sunday night.

Off-duty city correction officer Alastasia Bryan, 25, was fatally shot while sitting in her car in Brooklyn on Dec. 4, 2016.

The shooting happened around 9:15 p.m., near Avenue L and E. 73rd Street in the Flatlands section of the borough.

Alastasia Bryan, 25, was sitting in her car when a dark colored Honda pulled up and fired, police said.

“On behalf of all New Yorkers, I want to extend my deepest sympathies to the family and loved ones of Alastasia Bryan – a rising member of New York City’s Department of Correction who was senselessly murdered yesterday in Brooklyn," said Mayor Bill de Blasio." The NYPD is working aggressively to find the person responsible for this heinous act and will maintain its pursuit until they are brought to justice.”

Bryan was struck in the head and torso. She was pronounced dead at the scene.

Off-duty city correction officer Alastasia Bryan, 25, was fatally shot while sitting in her car in Brooklyn on Dec. 4, 2016.

and grieving the horrific murder of one of the youngest members of New York City's Boldest, who was shot and killed by an unknown assailant while sitting in her car in Brooklyn," said Correction Officers' Benevolent Association President Elias Husamudeen.

"There are no words that can express the depth of this tragedy. The COBA will do everything we can to support the officer's family during this time and we will not rest until the assailant or assailants are brought to justice."

"The entire Department of Correction is in mourning, deeply saddened to learn of the shooting death of an off duty Correction Officer. I extend my heartfelt condolences to the officer's family, friends, and fellow officers throughout the department, during this most difficult time.”