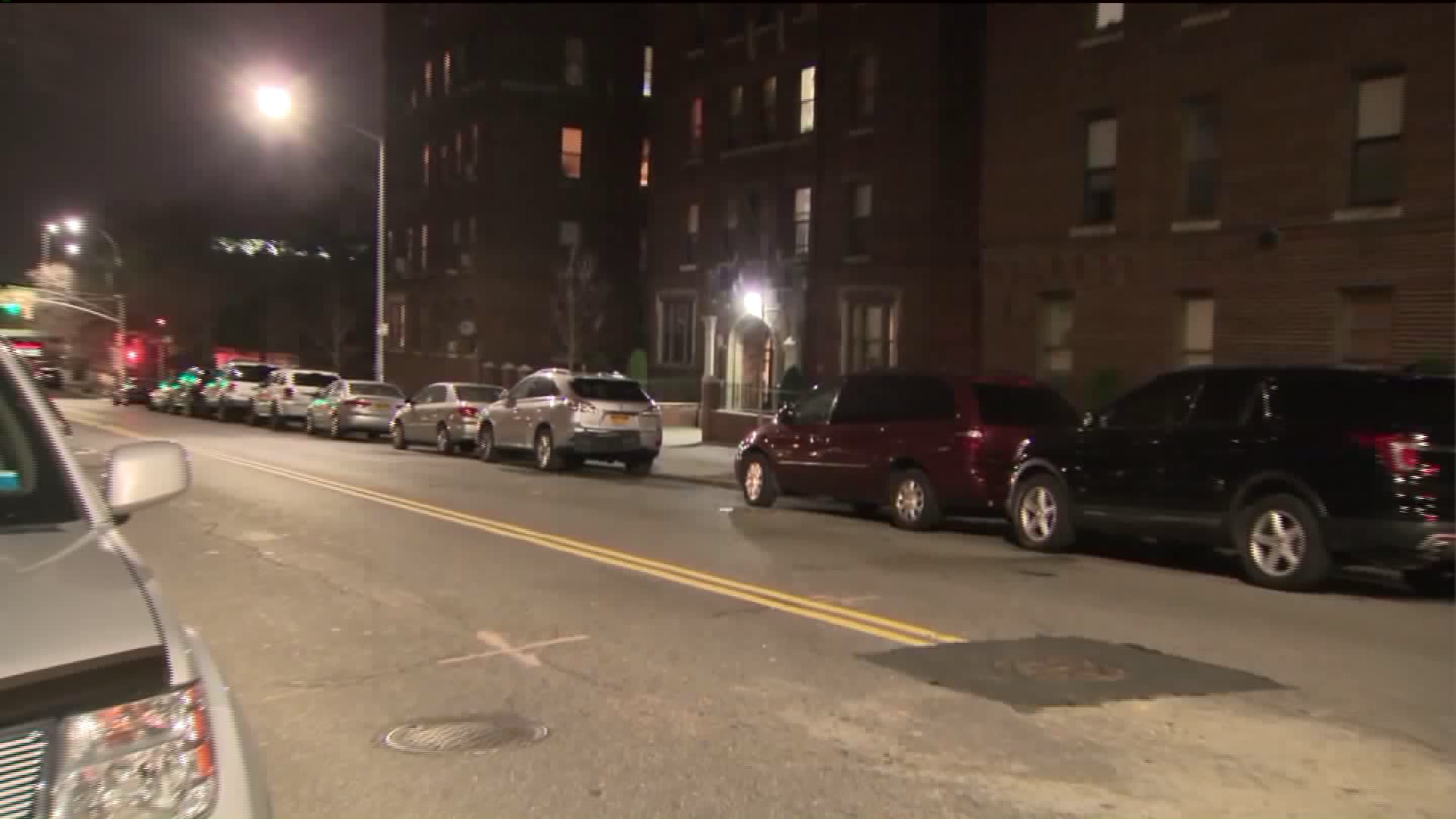 BAY RIDGE, Brooklyn – A man has been charged for making verbal threats and harassing of an off-duty Muslim police officer and her son in Brooklyn.

The officer was dropping off her 16-year-old son in Bay Ridge. While she was parking her car, she saw a Christopher Nelson, 36, allegedly pushing her son and berating him, according to police.

She went to intervene when Nelson allegedly told her, "ISIS b-tch, I will cut your throat, go back to your country," according to police. The officer was wearing a hijab.

The officer's son and Nelson did not know one another.

Police reviewed security video from the scene and a nearby building super told police Nelson is a neighborhood resident who is frequently seen walking his dog.

Nelson was charged with hate crime menacing and aggravated assault.

“While Mayor de Blasio and Governor Cuomo both have publicly stated that hate has no place in New York, the number of bias-related attacks continues to climb. President-elect Trump must forcefully and repeatedly address the ugly hatred growing rampant through-out our nation. His rhetoric encouraged hate, racism and xenophobia, and innocent people are being assaulted across our country as a result,” said CAIR-NY Executive Director Afaf Nasher.