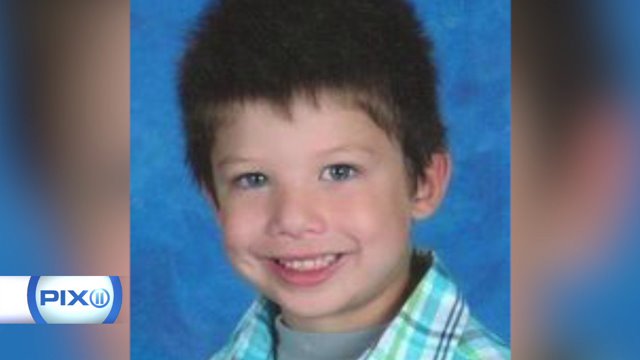 HADDON TOWNSHIP, N.J. — A bench and three trees in a park in New Jersey have been dedicated to the memory of a 3-year-old who police say was killed by his father.

Camden County Freeholder Jeff Nash says that the bench will be a place people can remember the boy described as an old soul with positive energy by his mother.

NJPEN reports at the base of the tree were lyrics from the song "Lost Boy" by Ruth B.

“Captain Hook you are my/perfect story book/Neverland I love you so/you are now my sweet home,” the plaque reads.

The girlfriend had gone away to college and allegedly felt Creato's time with his son impacted how much they were able to see each other.

Prosecutors say the teenager had threatened to break up with Creato multiple times.

He has pleaded not guilty and his trial is scheduled for next year.