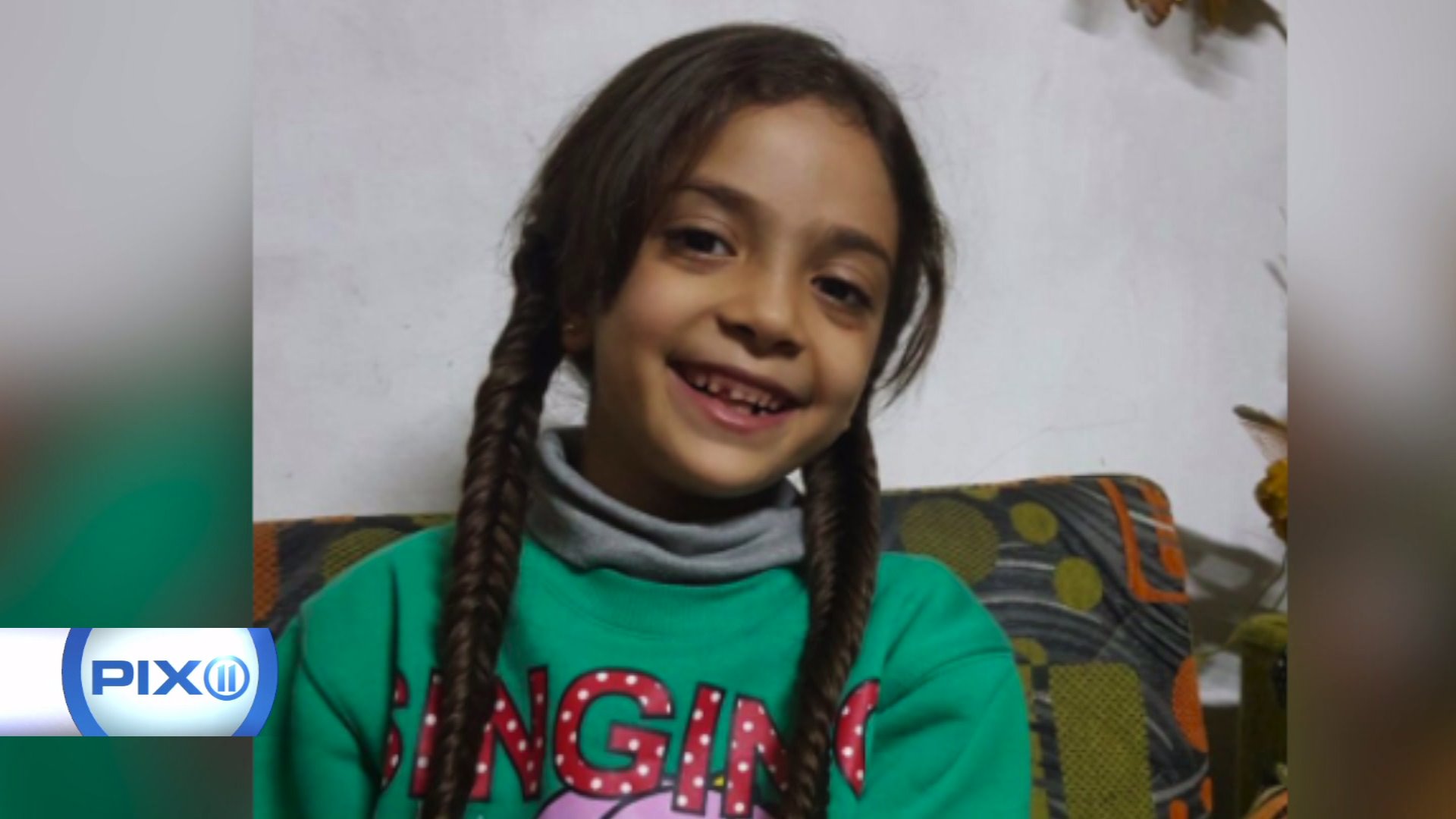 ALEPPO — Bana Alabed, a 7-year-old Syrian girl who captured the world’s attention with heartbreaking Twitter posts about the bombing of Aleppo, disappeared from social media on Sunday.

The last message sent on the Twitter account Bana shares with her mother, Fatemah, was foreboding: “We are sure the army is capturing us now. We will see each other another day dear world. Bye.- Fatemah #Aleppo”

Bana, who had more than 100,000 followers, has tweeted dire messages before, as when she said on November 28: “Tonight we have no house, it’s bombed and I got in rubble. I saw deaths and I almost died.”

That same day Bana tweeted asking for people's prayers amid fresh bombing. "Under heavy bombardments now. In between death and life now, please keep praying for us," she said. Her mother later told CNN their home took a direct hit and put them into the street.

Bana's mother created the Twitter account for her daughter in late September to "share our life here to the world'' as the Syrian army launched a major offensive to recapture Aleppo.

Most striking were the videos that captured the sound of bombing. Bana spoke to the camera and asked for help.

They live in the rebel-controlled sections in the eastern part of the city, which has come under heavy bombing by the Syrian regime and Russian warplanes.

Bana caught the eye of a world-famous writer.

Last month author J.K. Rowling sent her eBooks of the entire Harry Potter series. Bana had posted that she likes to read "to forget the war."

Despite several ceasefires, the conflict in Aleppo has intensified in recent months, with hundreds of thousands of people fleeing the city.

Syrian troops backed by militia gunmen loyal to President Bashar al-Assad entered eastern Aleppo on Saturday and have seized the entire northeast. They are now in control of more than 20% of eastern Aleppo.