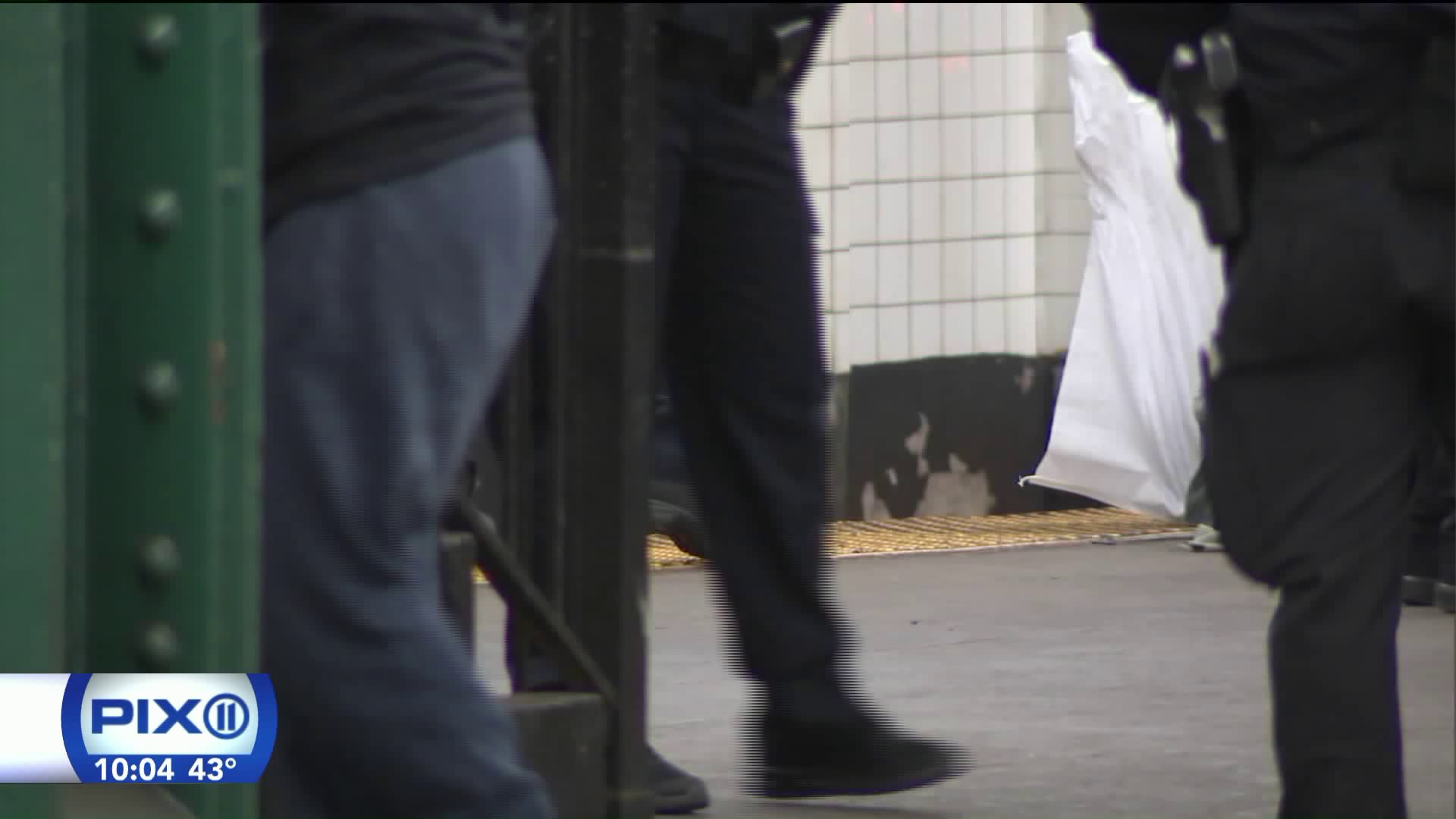 GREENWICH VILLAGE, Manhattan – A man who was "subway surfing" was fatally struck by a southbound F train after falling between cars near the West 4th Street station Tuesday afternoon, police said.

The unidentified man was holding onto one of the doors of a subway car when he lost his grip and fell, according to the NYPD.

Service on several subway lines was rerouted while police investigated the death.