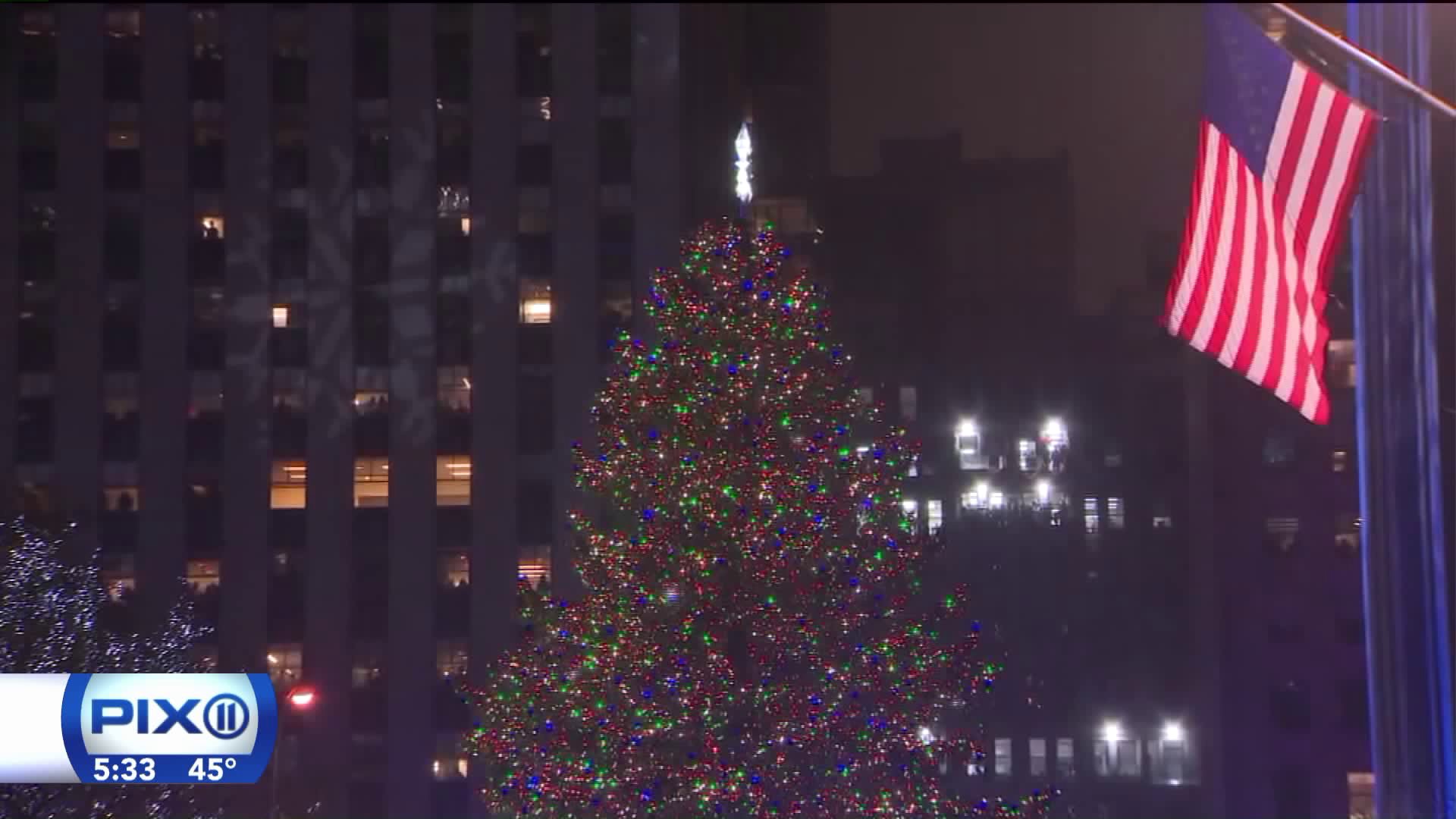 MIDTOWN, Manhattan — A former NYPD traffic cop was arrested after he allegedly rubbed against several women in the crowd around the Rockefeller Center Christmas Tree, police said.

Atta Saad, 44, was in the crowd around the tree when he allegedly rubbed himself against four women as they were enjoying the festivities, according to police.

Saad was arraigned Friday on the charges of sexual abuse and forcible touching. He was released on his own recognizance.

Saad is a former NYPD traffic enforcement officer. He resigned from the job in 2015.