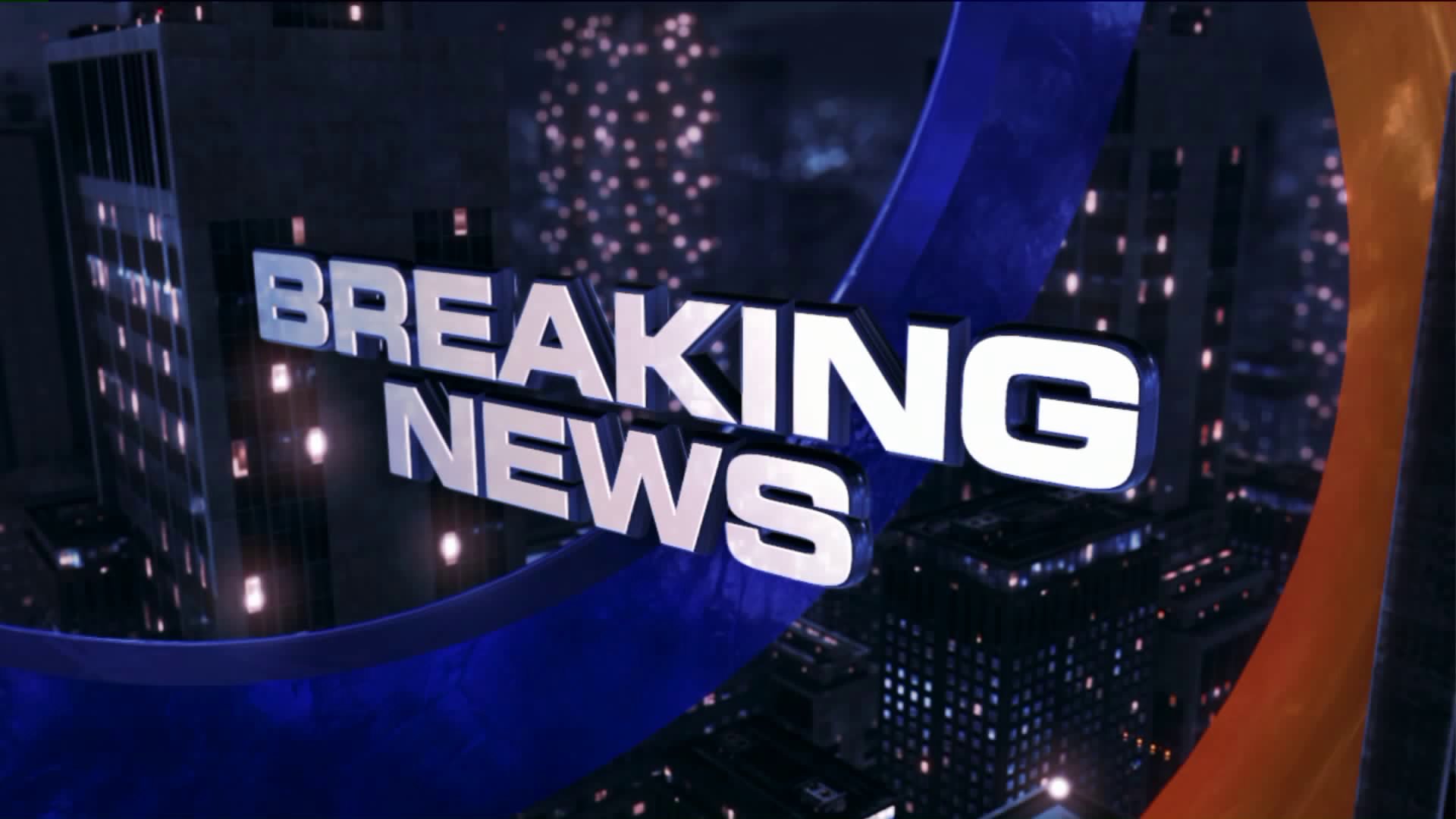 THE BRONX – A Bronx man, 68, was found dead with his genitals cut off Saturday evening, police said.

An NYPD vehicle standing outside a Bronx apartment where a man, 68, was found dead with his genitals severed on December 3, 2016. (Photo: Shirley Chan)

The NYPD said a resident at 1348 Sheridan Ave. found his 68-year-old neighbor under a blanket in the bathtub with injuries to the body around 8:30 p.m. The victim's penis was severed from the body, police said.

A preliminary investigation found that the victim was involved in a domestic dispute with a 32-year-old man. The younger male then allegedly assaulted the victim, police said.

He allegedly hit the victim in the head with a hammer and stabbed him several times with a pair of scissors before cutting his penis off with a razor, police sources said.

The alleged attacker told detectives the incident began as an argument over something that happened sexually between the two in the past.

It was previously reported that the fight began over a payment for a sexual encounter.

The man also reportedly said he planned on eating the victim's penis, which was found inside a plastic glove in the sink, police sources said.

He was taken into police custody Saturday at the 44th Precinct with charges pending.