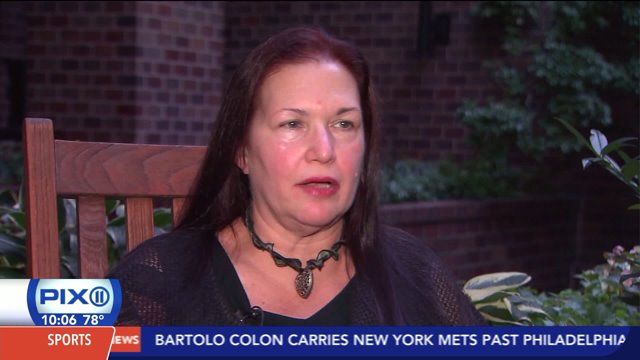 ALLENTOWN, Pa. — An attorney for former pro wrestling star Jimmy "Superfly" Snuka says he's in a hospice in Florida and has six months to live.

The Morning Call newspaper in Allentown, Pennsylvania, reports the lawyer made the disclosure Friday during a hearing in Allentown.

The hearing was to re-evaluate the 73-year-old Snuka's mental fitness six months after a judge ruled him incompetent to stand trial in the 1983 death of his girlfriend.

Snuka's wife, Carole Snuka, told the judge via live video the family struggles to keep him from leaving home during bouts of psychosis in which he thinks he's late for a WWE wrestling match.

The ex-wrestler was charged last year in the death of Nancy Argentino.

The prosecution argues Snuka's brain shows normal signs of aging and suggests he might be faking symptoms.