NewsStories From the Heart 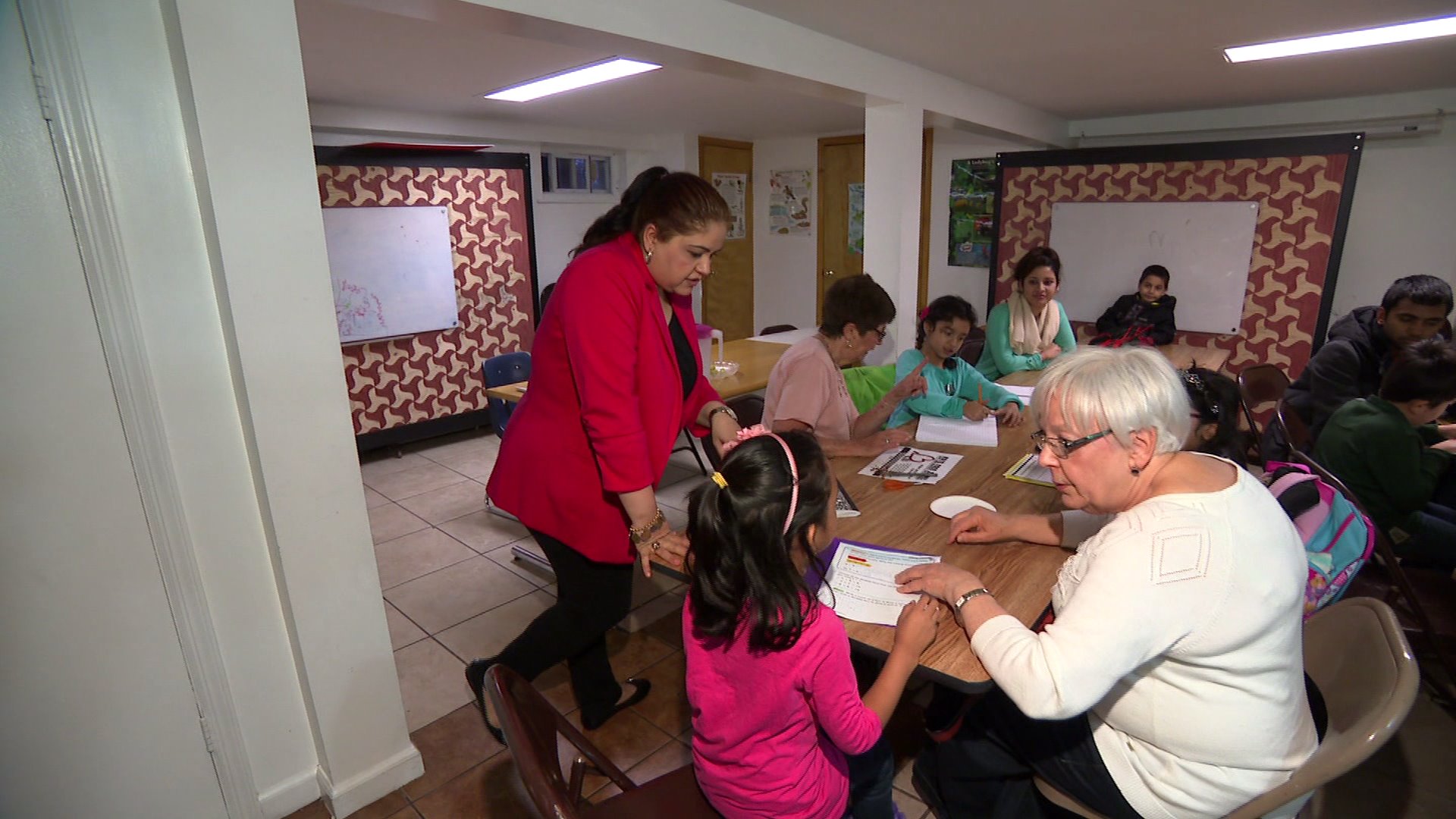 In this week`s Stories from the Heart, we share how one organization is giving women and kids from Middle East a safe space to grow

Every sentence, every story, and every solution opens a new door of possibilities for these kids.

"Over there it was horrible," Abdullah described.

"Whenever we didn’t do something right, they would hit kids,” he remembered.

He immigrated to the United States three years ago with his family.

"When I first came here I didn't know anything and when I started at Women for Afghan Women they taught me a lot of stuff and how to spell,” Abdullah explained.

He’s just one of the more than 50 children who take part in the homework help program at Women for Afghan Women.

The nonprofit focuses on supporting women and families, to help them gain independence and feel like they belong.

"We are here to show them that it’s their home, it’s their place to live and also making sure they’re empowered by giving them the education and the tools that they need,” she added.

They also offer several adult classes like English, driver’s ed, even yoga. And many who come here are receiving education for the first time.

But volunteers of all different ages and backgrounds come together on a regular basis to help young girls like Salima, reach their potential.

“A lot of them come from homes where the parents aren't literate in English and in our ways of teaching," Barbara Richter, a volunteer said. "So it’s important for the kids who can’t get their help at home that they get it somewhere.”

"It makes me feel very strong," Salima described. "When other people are saying girls don’t do anything but [I've learned] actually girls are very strong and they can do lots of things.”

A sense of strength and security this organization believes is crucial to have right now.

"In this time of hate, where minorities are being attacked and they feel threatened we want to make sure that they know we are here to stand in solidarity with our immigrant population," Sabena Chaudhry, program coordinator, said firmly.

While the nonprofit began for people from Afghanistan, it’s evolved into helping those from many countries like Pakistan, Syria and Bangladesh.

"It’s just nice to see that connection because we have that one common goal of making sure that every single student excels in their school,” Chaudhry said.

Giving them a chance at a future they may never have thought was possible.

"[One day] I want to be an engineer,” Abdullah smiled.