One year anniversary of San Bernardino attacks: A look at the terror that followed 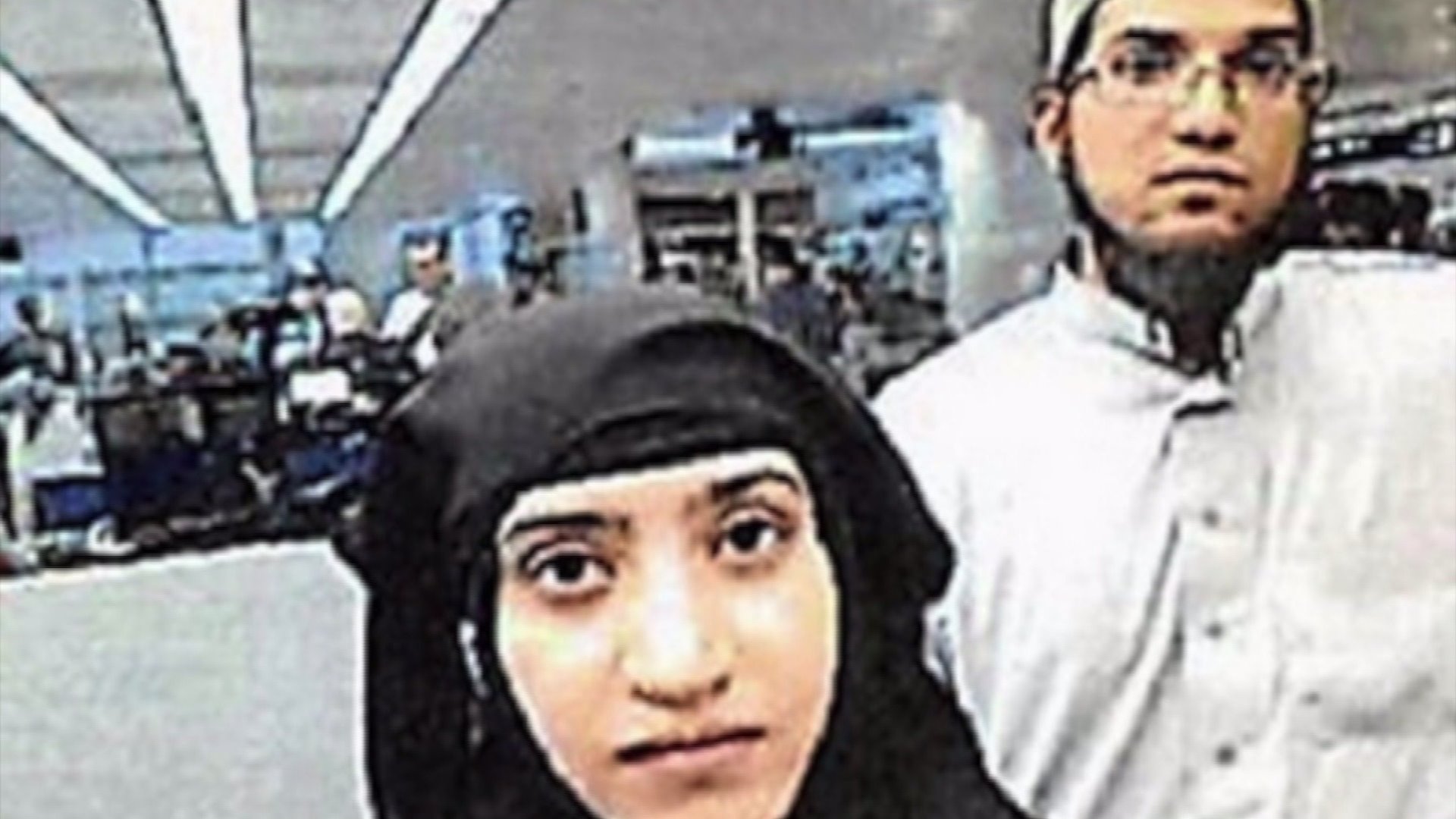 NEW YORK -- It was a quiet, late summer weekend—when a pipe bomb went off in a trash can on September 17 in Seaside Park, New Jersey.

It was right near the route of the planned Semper Five run, which was expected to attract thousands of veterans of the U.S. military.

No one was hurt, but the event was cancelled.

This was just the beginning of a busy weekend for law enforcement, which escalated when a ‘pressure cooker’ bomb exploded in a garbage container on West 23rd Street in the Chelsea section of Manhattan.

Thirty-one people were hurt, and another ‘pressure cooker’ bomb was discovered four blocks away.

By Monday morning, September 19, pipe bombs were being removed by emergency responders near the New Jersey Transit Station in Elizabeth—with one exploding—and fingerprints from one of the Chelsea bombs was leading investigators to a New Jersey man named Ahmad Khan Rahimi.

Rahimi was born in Afghanistan but came to be a naturalized, U.S. citizen--running “First American Chicken Place” with his father in Elizabeth. Police in Linden, New Jersey came upon Rahimi sleeping in the vestibule of a bar there and got into a shoot-out with him.

Rahami was seriously wounded, and his bloody journal ranted about U.S. military involvement in his native Afghanistan and the treatment of Muslims.

The September bombings were the third of four terror attacks on U.S. soil that happened in a one year period, starting with the San Bernardino assault rifle assaults that took place one year ago Friday.

He returned shortly with his wife, Tashfeen Malik, who started shooting up a conference room. The couple left 14 people dead before fleeing in their rented SUV.

The wife, Malik, was a Pakistani-born immigrant who was a legal resident of the United States.

The couple had left their baby at home with relatives, as they carried out the attacks.

Farook’s wife was pledging her allegiance to ISIS on Facebook, right before the shootings.

The couple was killed in a shoot-out with police several hours later, after a highway chase.

A year later, police are still trying to figure out if the couple was assisted by friends and, perhaps, some relatives.

Mateen was born in New York. His father was born in Afghanistan and hosted a program on cable.

Investigators were trying to figure out if Mateen was influenced by any of his father’s anti-gay rhetoric…or his own struggles with his sexuality.

Then, shortly after Thanksgiving—on Monday, November 28th—a Somali-born student at Ohio State University plowed his small, gray Honda into a group of people outside Watts Hall.

Abdul Razak Ali Artan, 18, then got out of the car and started going after people with a butcher knife.

These are four terror events on U.S. soil in a one year time period.

Investigators still don’t know all they want to know about San Bernardino—and got into a legal battle with Apple, over their right to unlock the code to Farook’s phone as part of the probe.