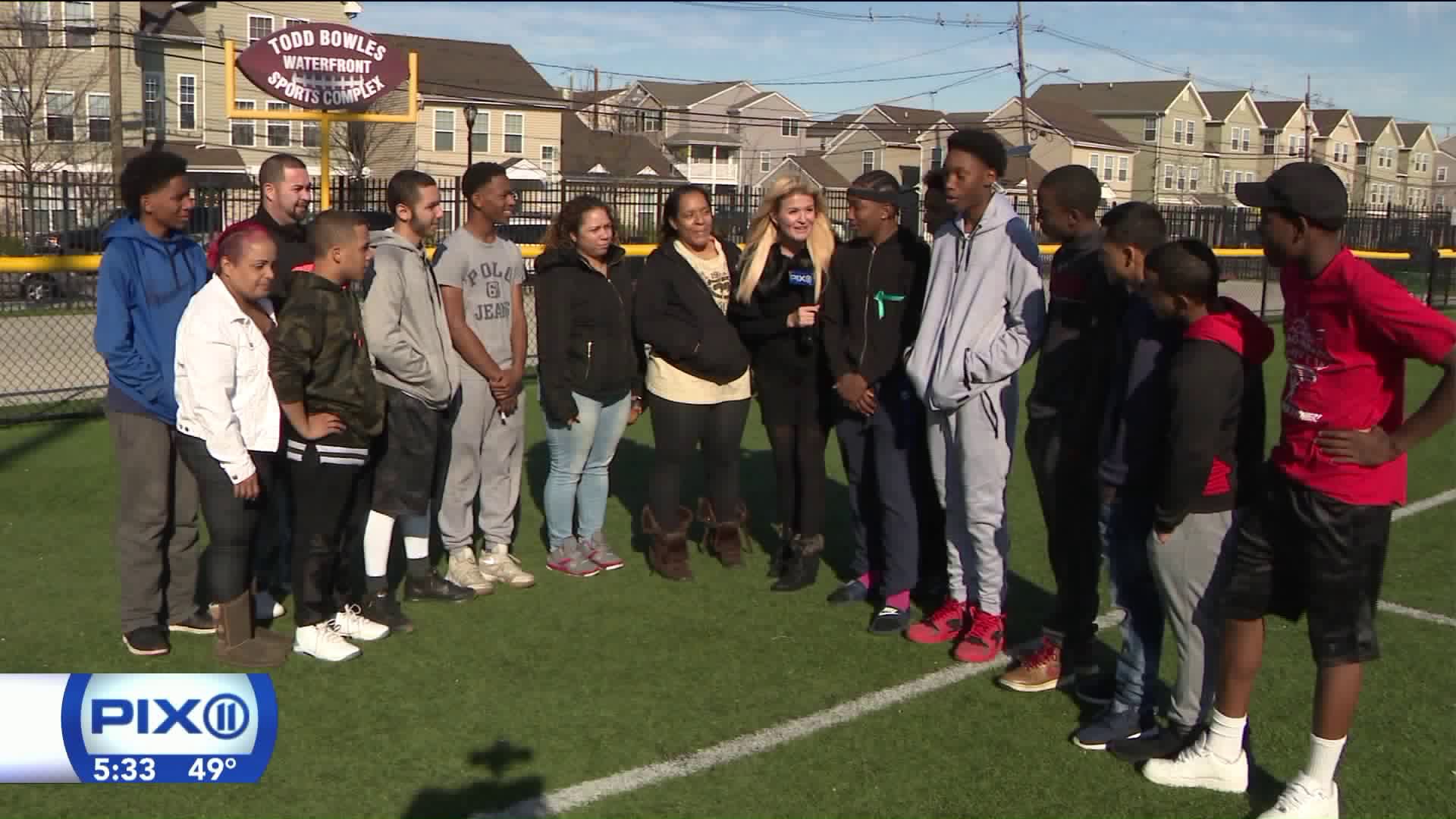 ELIZABETH, N.J. — A high school football team got to go to nationals and a Harlem Park finally has its lights turned on after PIX11 stepped in.

"We are overwhelmed by his generosity," Angelica Brown, a player's mother, said.

The team will play this sunday in Orlando.

A PIX11 News viewer said she was afraid to walk to the subway and through St. Nicholas Park at 5 p.m. because it was pitch black.

"I cant even see my hand in front of my face," Carmen Peguero.

PIX11 News reached out to the Department of Transportation and within hours the lights were fixed and back on.

A family known as the Bronx Brady bunch because they have seven kids, had no gas and no hot water.

PIX11 News put pressure on their landlord and ConEdison. The family's gas was turned on within weeks.

If you have a story email monica morales at monica@pix11.com