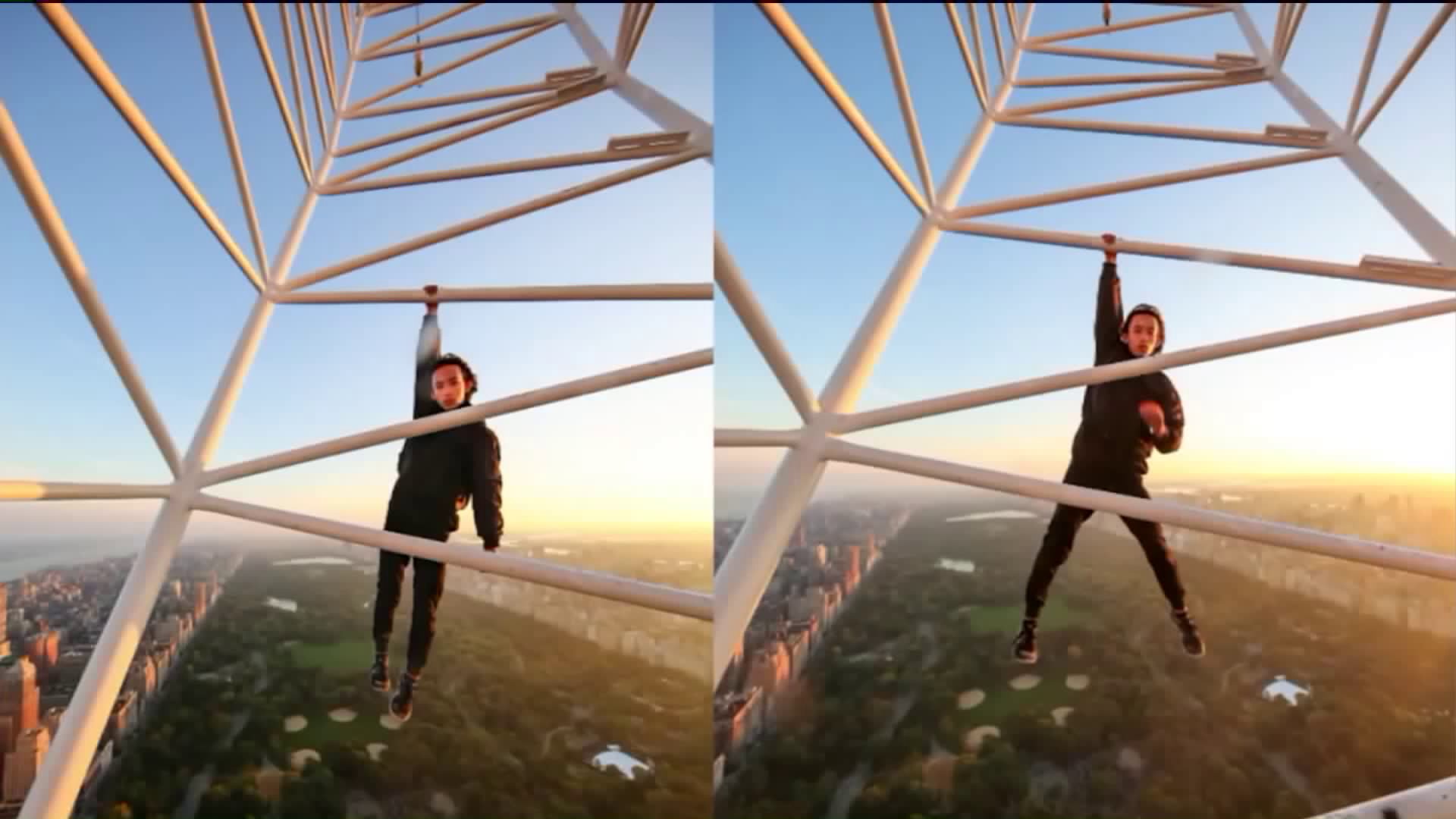 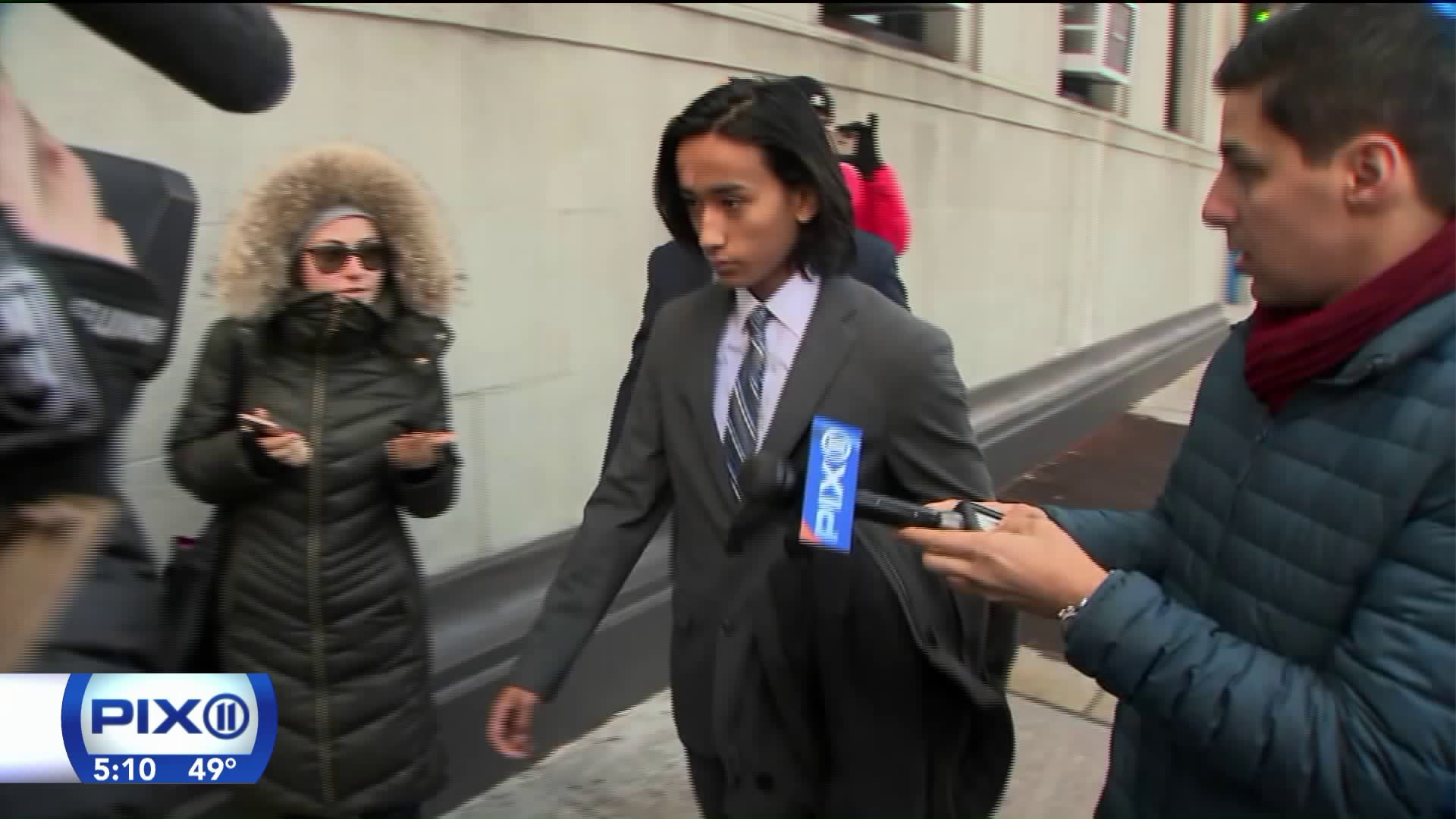 WEEHAWKEN, N.J. — Daredevil Justin Casquejo turned himself into police Friday after he was back to climbing tall buildings and posting the photos online for his thousands of followers.

Casquejo went to the police around 12:30 p.m. Authorities wanted to speak to him regarding his latest climbs of various buildings in the city.

#BREAKING thrill seeking teen arrested and charged for climbing buildings in NYC . Charged with a felony . Details at 5 @PIX11News pic.twitter.com/ZzMmjYwfBh

The Weekhawken, N.J., resident was arrested in 2014 for breaking into One World Trade Center and climbing to the top. He received a slap on the wrist from the judge and said he was sorry for his actions. The teen was sentenced to 30 days of community service.

But since then, the teen has climbed dozens of skyscrapers, along with the George Washington Bridge, and chronicled his feats on Instagram.

Charges are pending against Casquejo. His arraignment is set for Friday night.

#BREAKING teenager who climbs NYC buildings with no harness turns himself in to police . @PIX11News pic.twitter.com/b7ZrUpEZVN