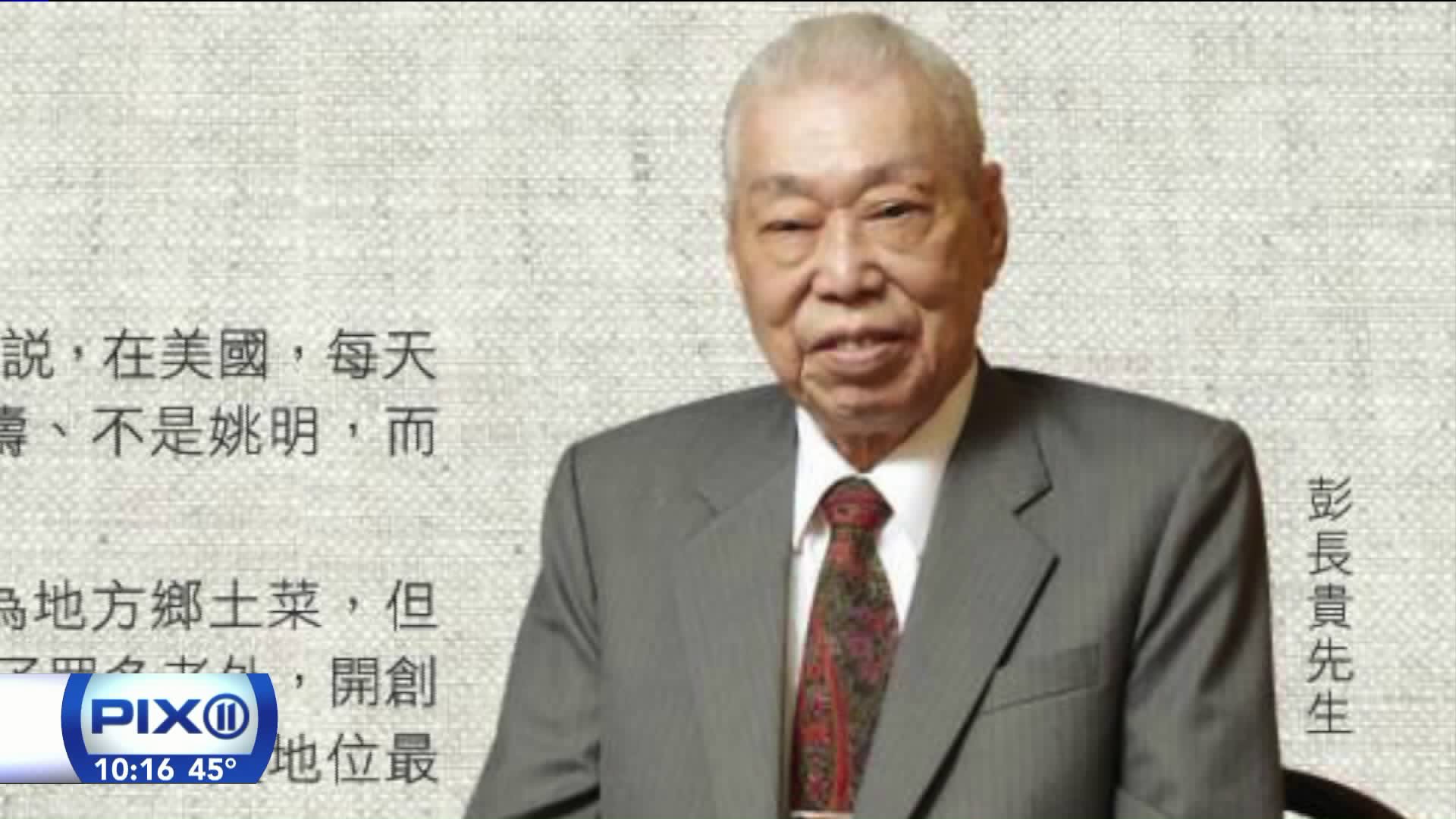 NEW YORK — The chef who has been credited with inventing General Tso's chicken — a world-famous Chinese food staple that is not actually served in China — has died. He was 98.

Chef Peng Chang-kuei brought the sticky, sweet-and-sour dish to New York 40 years ago. It became a favorite of Secretary of State Henry Kissinger at the chef's restaurants on Manhattan's East Side and spread to menus across the country.

The building that housed one of the restaurant on E 44th Street between Second and Third Avenues was torn down and a new hotel has opened in the location.

At China Fun on Second Avenue at 64th Street in Manhattan, the dish is spelled "General Tsao's" and the manager says it's one of the most popular dishes.

Peng's son runs the family's Taiwan restaurant chain, where his father still cooked until a few months ago.

Peng's son says his father created the dish in the 1950s for a U.S. Navy commander and named it after a 19th-century Chinese military leader.