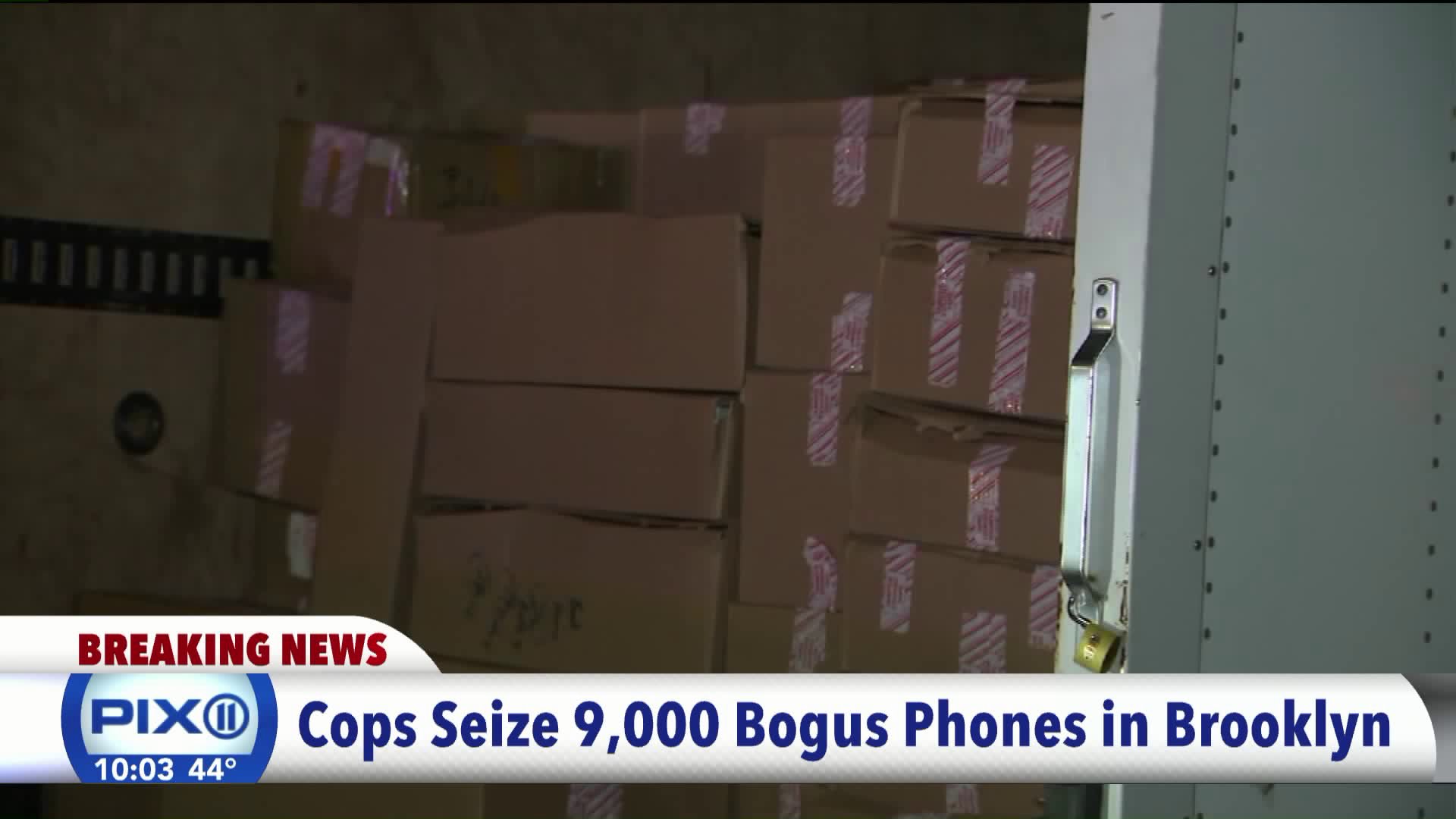 SHEEPSHEAD BAY, Brooklyn — Officers seized counterfeit Samsung and Apple products worth millions along with more than $60,000 in cash in Sheepshead Bay, Brooklyn Thursday.

They executed a search warrant at a home at 2112 Coney Island Ave. and a vehicle parked outside just before 12 p.m., police said.

About 4:30 p.m., police searched the phone store at 203 Highlawn Ave. and a car parked outside. Approximately 2,200 counterfeit Samsung and Apple products and $12,000 in cash were also seized.

A man, 24, was arrested at the location, police said.

The counterfeit phones were worth $10 to $12 million combined, police sources said.

Police believe the three men, who have not been identified, were working together, but used multiple locations and vehicles while managing their illegal business.