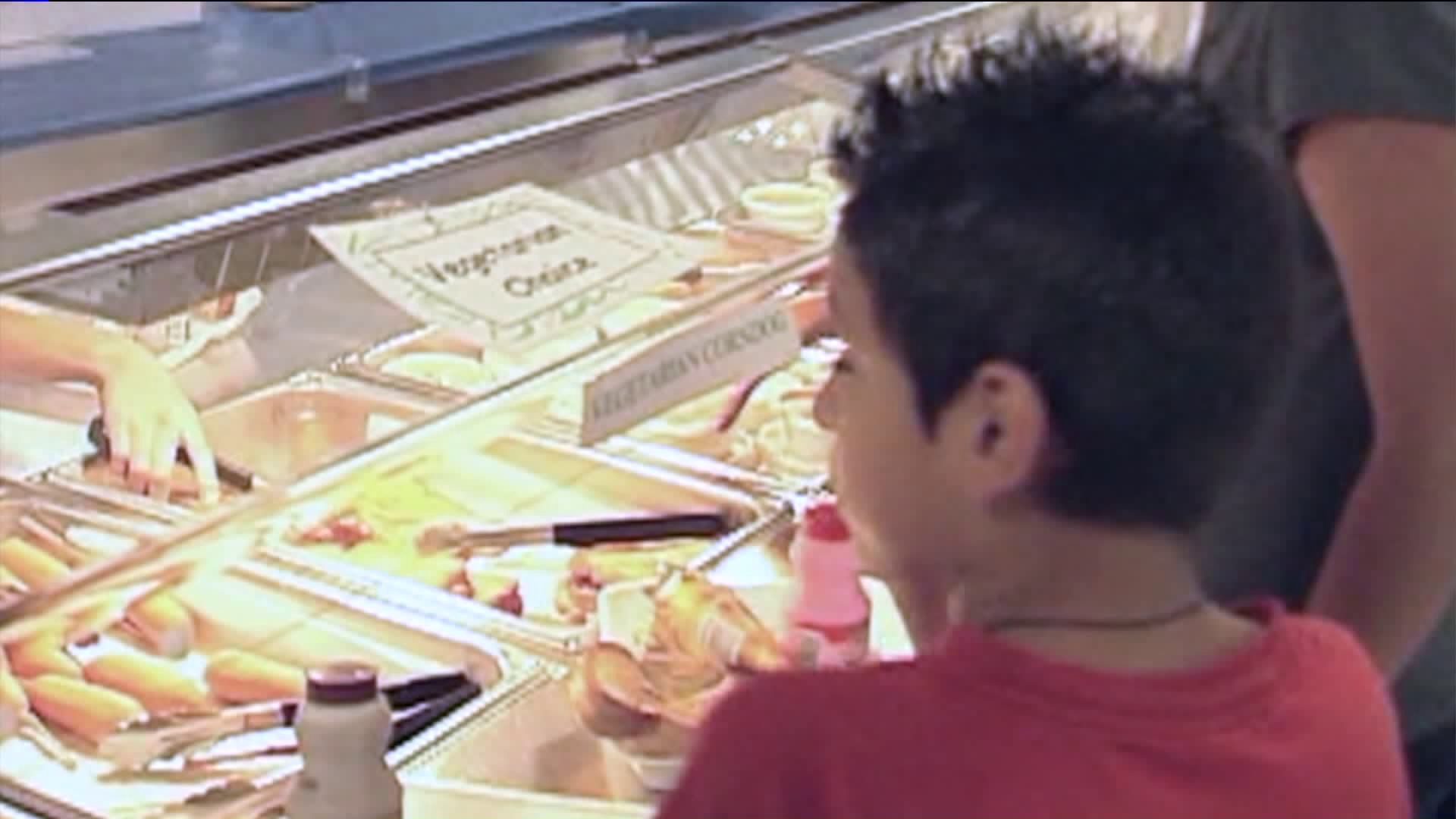 Many school cafeterias in New York City have failed inspections, according to a new report.

NEW YORK — Students already get grades and now the cafeterias they eat in might be graded too after a Thursday report found numerous health code violations in schools across the city.

The report, conducted by state senators and New York City school advocates, found nearly 15 percent of the 2,976 school cafeteria inspections would be graded a “B” or “C” in under the city's restaurant letter grading system.

“When parents send their children to school they expect them to be in a safe, cleanly environment throughout the day, including during their lunch period," said state Senator Jeff Klein (D-Bronx/Westchester). "This report shows that many of the cafeterias in our city schools have racked up numerous health code violations, and that parents have no way of knowing about these violations."

The group behind the report has recommended legislation requiring schools to grade cafeterias based on health and safety inspections.

"The health and safety of our children must always come first," said New York City Parents Union President Mona Davids. "This is a no-brainer and common sense legislation."

Department of Education spokeswoman Toya Holness said in a statement to PIX11 News:

“We are dedicated to providing students with nutritious meals in cafeterias that are clean and safe, and will work with the Department of Health to make the reports more easily accessible to the public.”