2 men wanted for assaulting straphangers over a seat on No. 6 train: NYPD 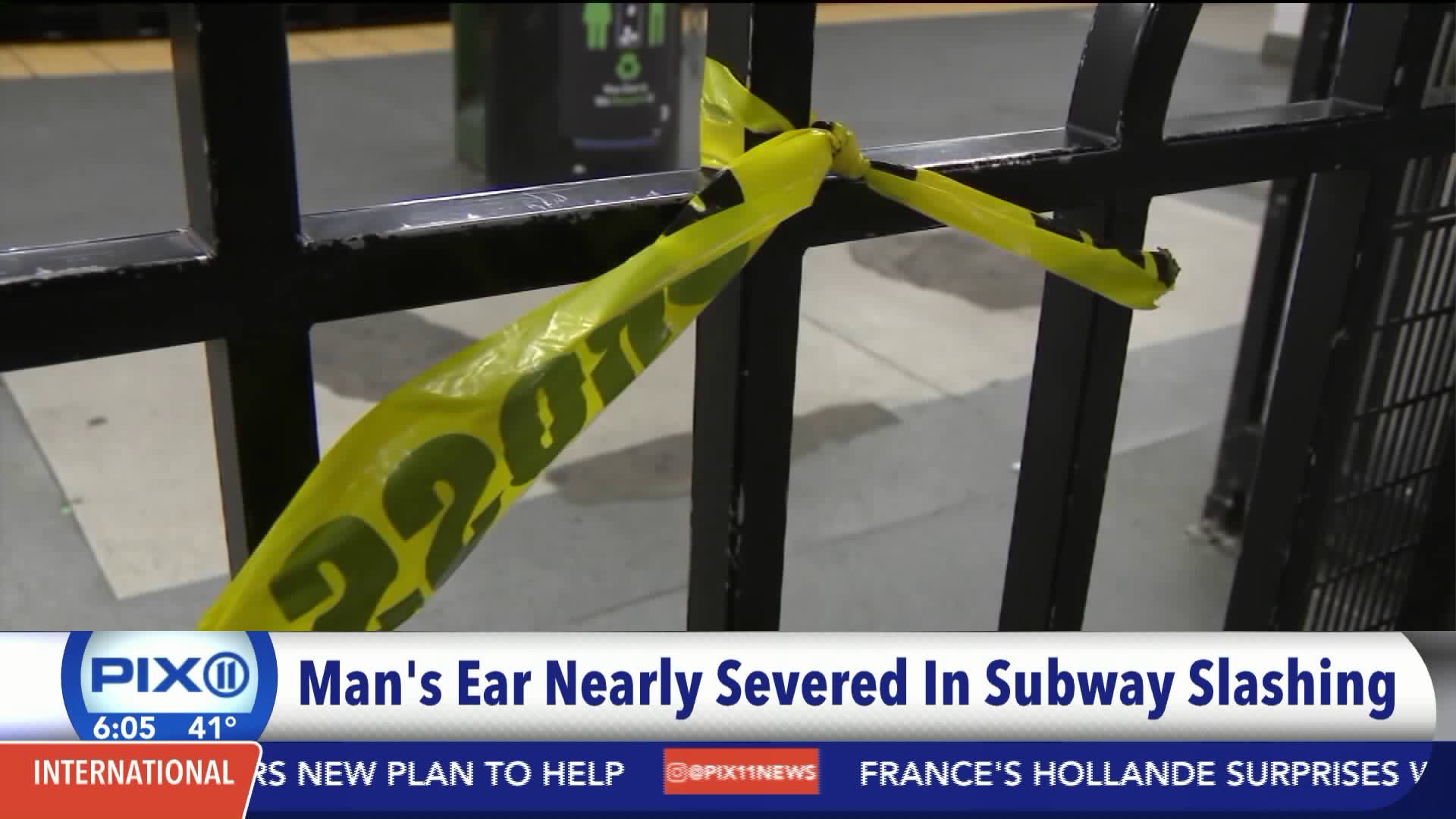 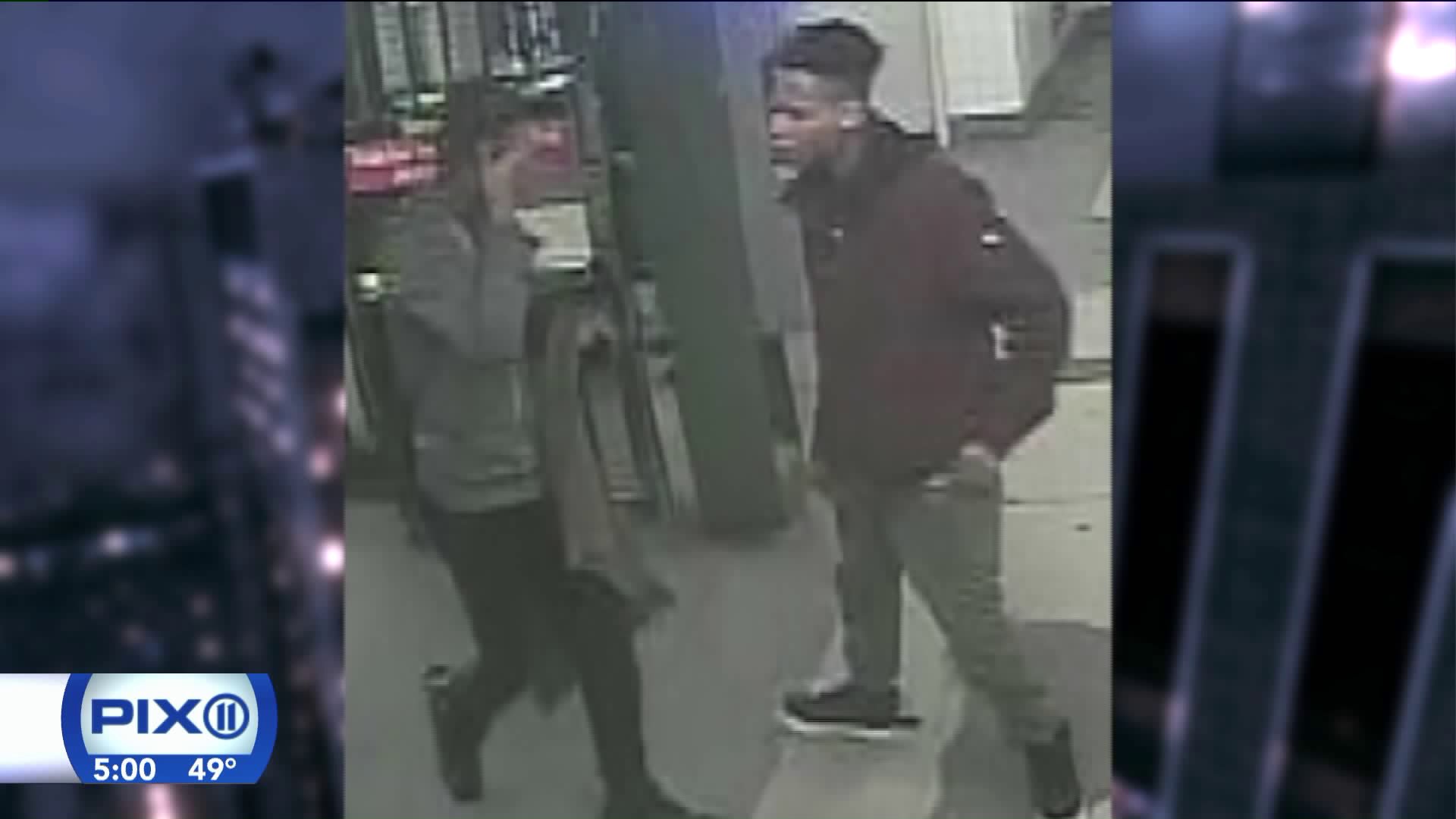 UPPER EAST SIDE, Manhattan — Two men allegedly assaulted a pair of straphangers – nearly costing one of them an ear – over a seat space on the No. 6 train Thursday evening, police say.

Police say the dispute began on the subway near 110th and Lexington Ave., and as the train was pulling into the station, a screaming match between four men turned physical on the platform just before 9 p.m. One of the attackers took it to the next level, using a knife and pepper spray.

A 35-year-old man was slashed across the face with the most severe damage to his ear, requiring stitches to lace it back together, police said. The second straphanger, a 57-year-old man, was repeatedly hit in the face, according to police. After the assault, they ran away in an unknown direction.

The victims were taken to Metropolitan Hospital, where they were treated and released.

Anyone information is asked to call Crime Stoppers at 800-577-TIPS.