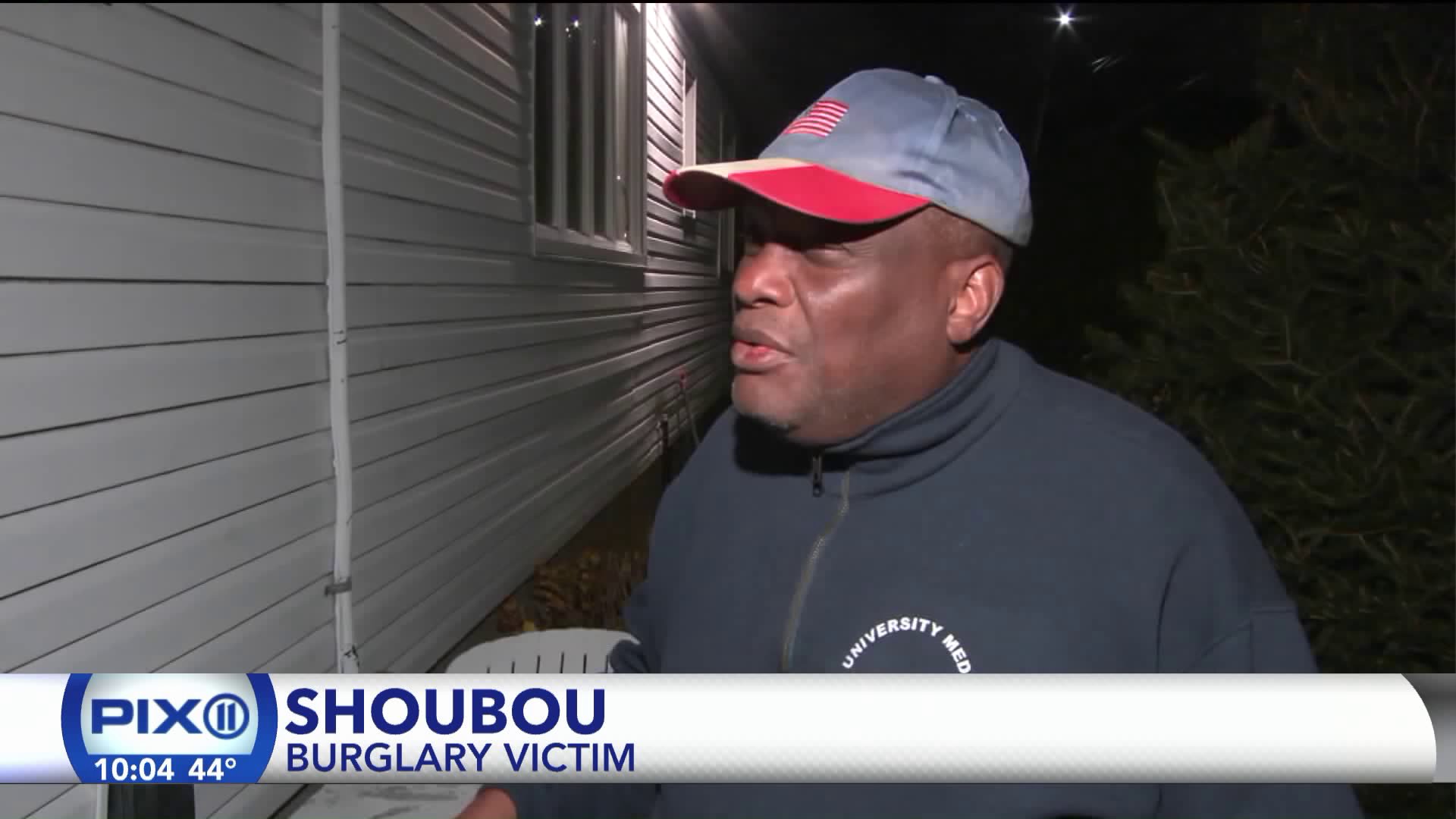 ELMONT, Long Island -- Police are investigating after a Haitian singer and his wife were robbed by knife-wielding home invaders in the early morning hours Thursday.

The home invasion happened around 1:40 a.m. on Frick Street in Elmont.

Detectives say three men, one armed with a knife, broke into a house by removing bars and a screen from the basement window.

They walked into the bedroom and confronted 69-year-old Robert Eugene and his 70-year-old wife, authorities say. Eugene is also known as Shoubou, a famous Haitian singer.

Two of the men held the victims while a third ransacked the room and demanded money. After taking a undisclosed amount of money, the three men fled in an unknown direction.

The suspects were only described as black males, one with braided hair.

Detectives request anyone with information regarding this crime to contact Crime Stoppers at 1-800-244-TIPS. All callers will remain anonymous.