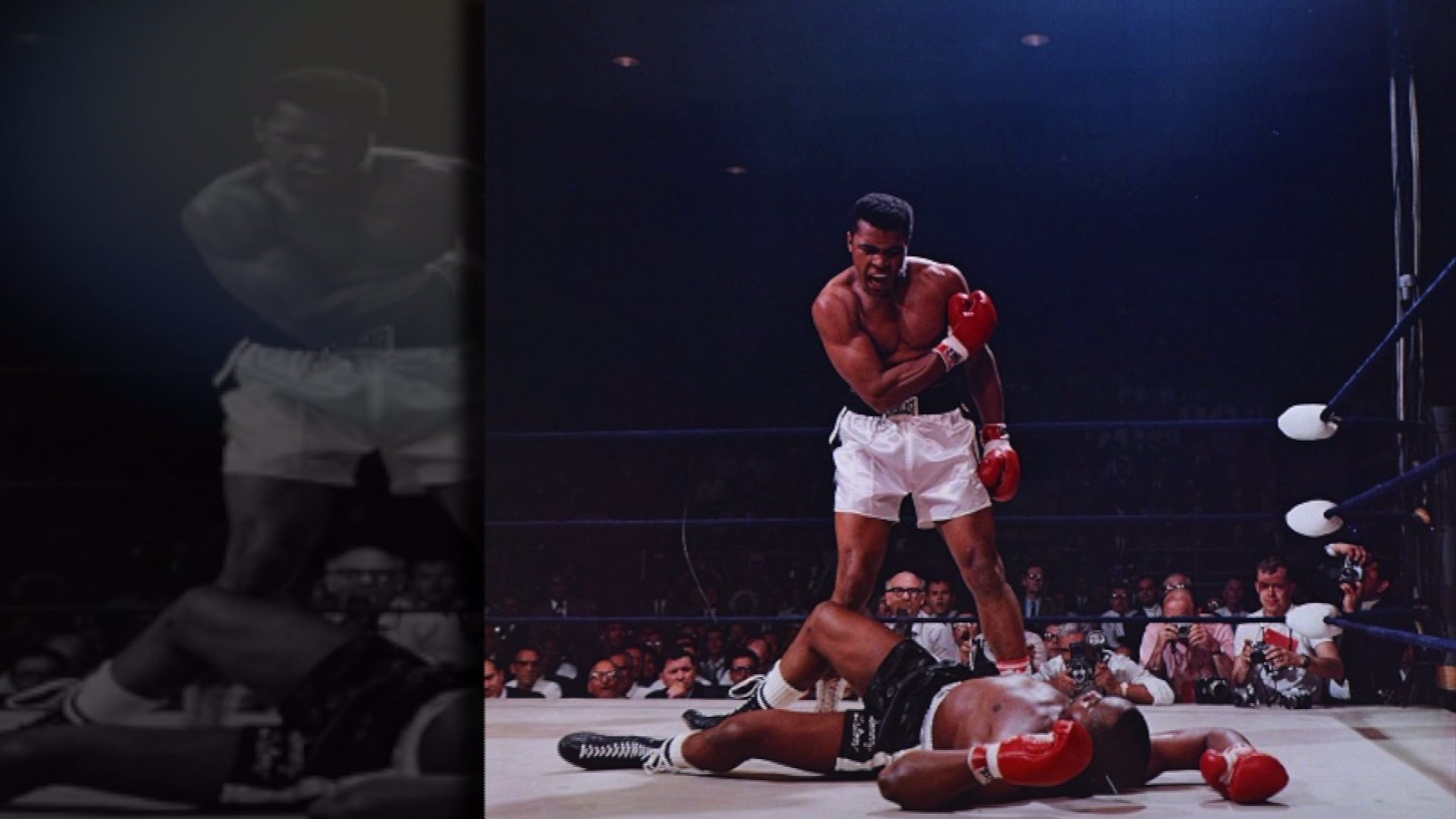 NEW YORK — Neil Leifer has never looked at the world like you and I, nor will we ever view it as he has.

"I grew up in a low income housing project on the Lower East Side and I never dreamed of the opportunities my camera would bring. I like to tell people that my camera was my ticket to the world."

When asked recently to take an image of Times Square during the late morning hours, and what he is exactly looking for? Leifer quickly responded, "This is probably the worst time of day to shoot Times Square. So my first thought would be, how can I make an interesting picture? Here is a place that I would like to shoot at night."

Leifer understands the formula for a perfect shot because he has captured his shared, "To this day 50 plus years later I still pinch myself because it is a little hard to believe I got so lucky."

Like he did with one particular shot 51 years ago. It is arguably the most iconic image in the history of sports. Muhammad Ali's first round obliteration of Sonny Liston in Lewiston, Maine. As Leifer recalls, the picture was not luck but more of a present from a higher power, "I was in the right seat that night and that had nothing to do with anything I did. That was a gift, God's gift."

A masterpiece in a flash.

Leifer may have had a bit of good fortune with him on the ring apron that night, but he also had a sense of timing. Which is what he stresses to anyone hiring a photographer, simply make sure, "they don't miss."

And now the opportunity to obtain those pieces that Leifer did not miss is taking place this weekend. His work along with other photographs gifted to him over the years by famous photographers is being auctioned off by Guernsey's. There are many that are viewed as some of the richest images captured on film. Leifer's reaction to parting ways with them? "I'm going to miss some of them, but I have kept more than enough to keep me happy."

For Leifer there are only a few events or athletes he would like to shoot. For the former it's a Pope's election, while the latter, "It might be fun to shoot Lebron James."

When shooting images of a legend in the making is characterized as fun, it speaks to the number of legends Leifer has captured on film.

Leifer also admits to shooting a picture for tourists who may stop him for a quick shot on the streets of the city not realizing who is behind the camera. For one of the most recognizable names in the history of photography, those moments of anonymity tend to generate a smile, "I get a chuckle. It's always fun."

Leifer's collection will be auctioned Friday and Saturday at Guernsey's.