Man charged after girlfriend’s son, 3, was found unconscious with skull fracture under his care 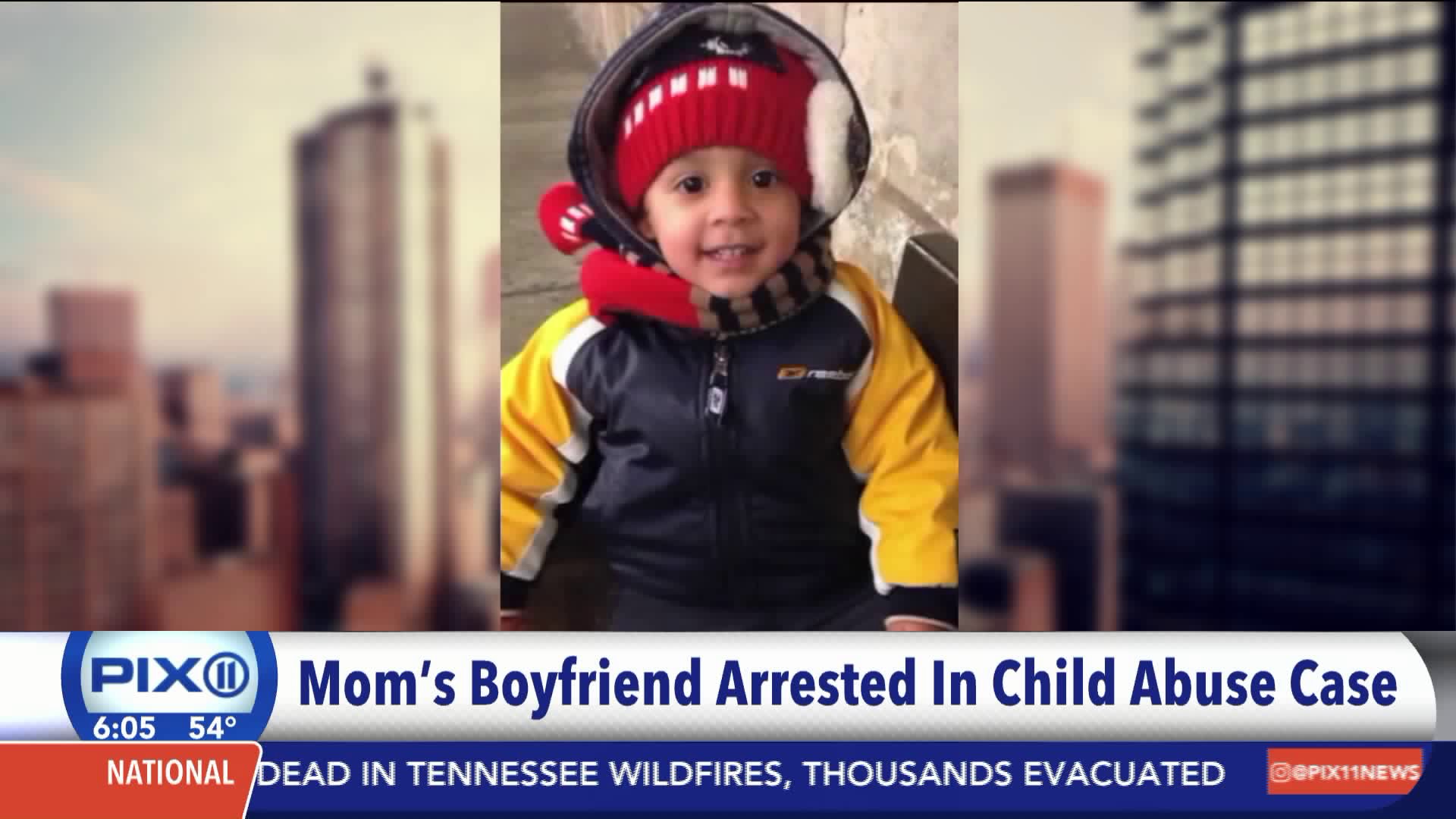 GRAVESEND, Brooklyn – A Brooklyn man was arrested after he admitted his girlfriend's 3-year-old son was under his care Monday when the toddler fell and suffered a skull fracture, leaving him in the fight for his life, police said Tuesday.

Salvatore Lucchesse, 24, was charged on Tuesday with four counts of assault and endangering the welfare of a child, police said.

The NYC Administration for Children's Services released a statement about the incident.

"The NYC Administration for Children's Services is saddened by this upsetting news. We are investigating the circumstances that led to this incident," the statement read.

Lucchesse, who lived with Jaden and his mother, has had previous arrests but are sealed to the public, police said.