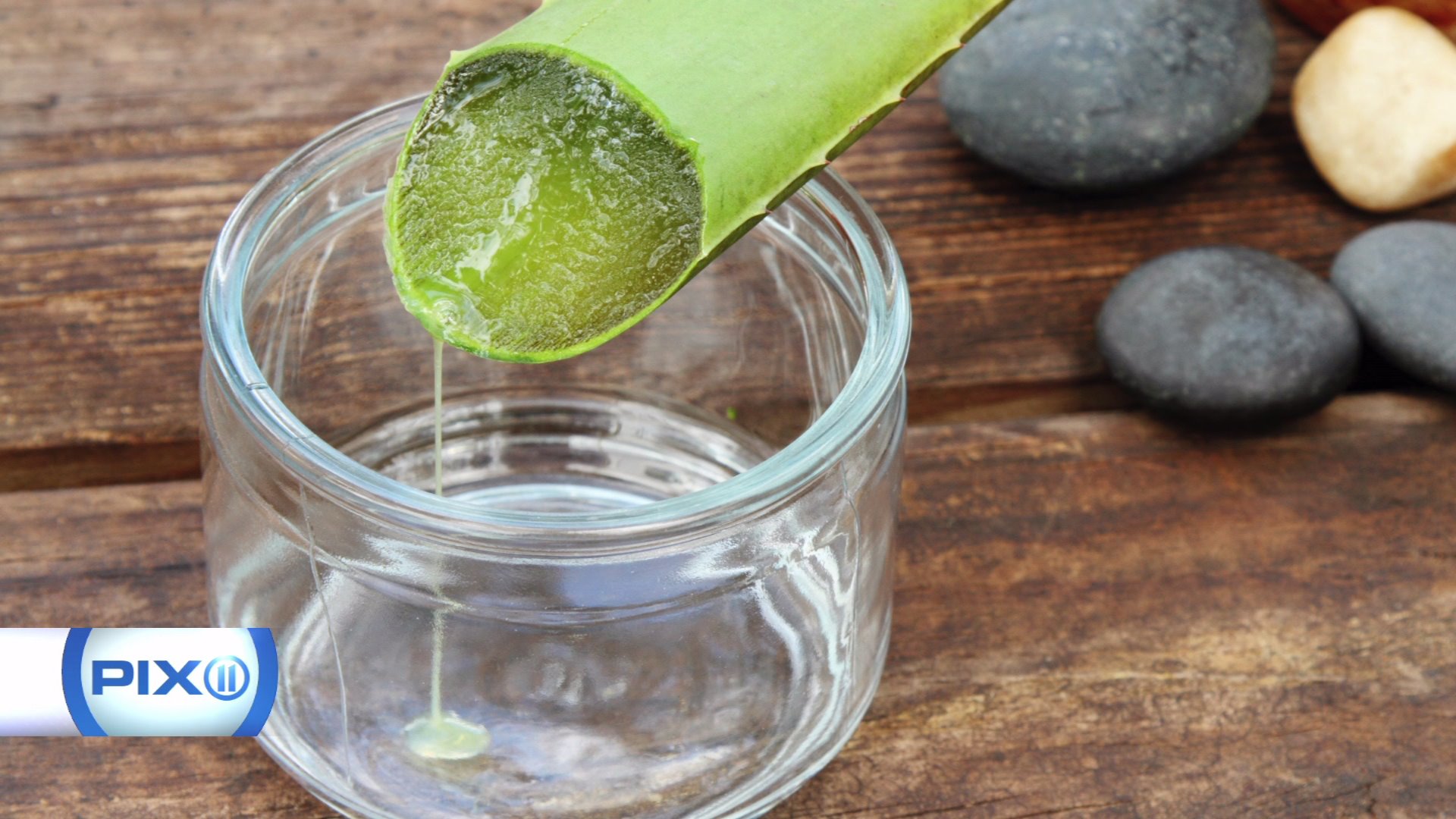 NEW YORK — A new study about aloe vera gel, used to treat sunburns and other skin issues might make some consumers feel even more burned, especially those who use some store brand products.

Bloomberg hired a lab to test various store brands and it found that the aloe gel sold at stores like Walmart, Target and CVS is lacking one important ingredient — aloe vera.

The report says that all of the brands listed aloe vera juice as a prominent ingredient, but three specific chemical markers that would indicate the presence of aloe were missing.

Aloe Vera brings in a lot of green too. According to Bloomberg, $146 million last year.

The U.S. Food and Drug administration does not approve the ingredients in cosmetic products, essentially leaving it up to suppliers to make good on their promises.

A rep for Fruit of the Earth, the company that produces the gels, disputed the report, as did Walgreens, CVS and Walmart.

But now there are several class action lawsuits against the four retailers and Fruit of the Earth from customers who believe they were misled.