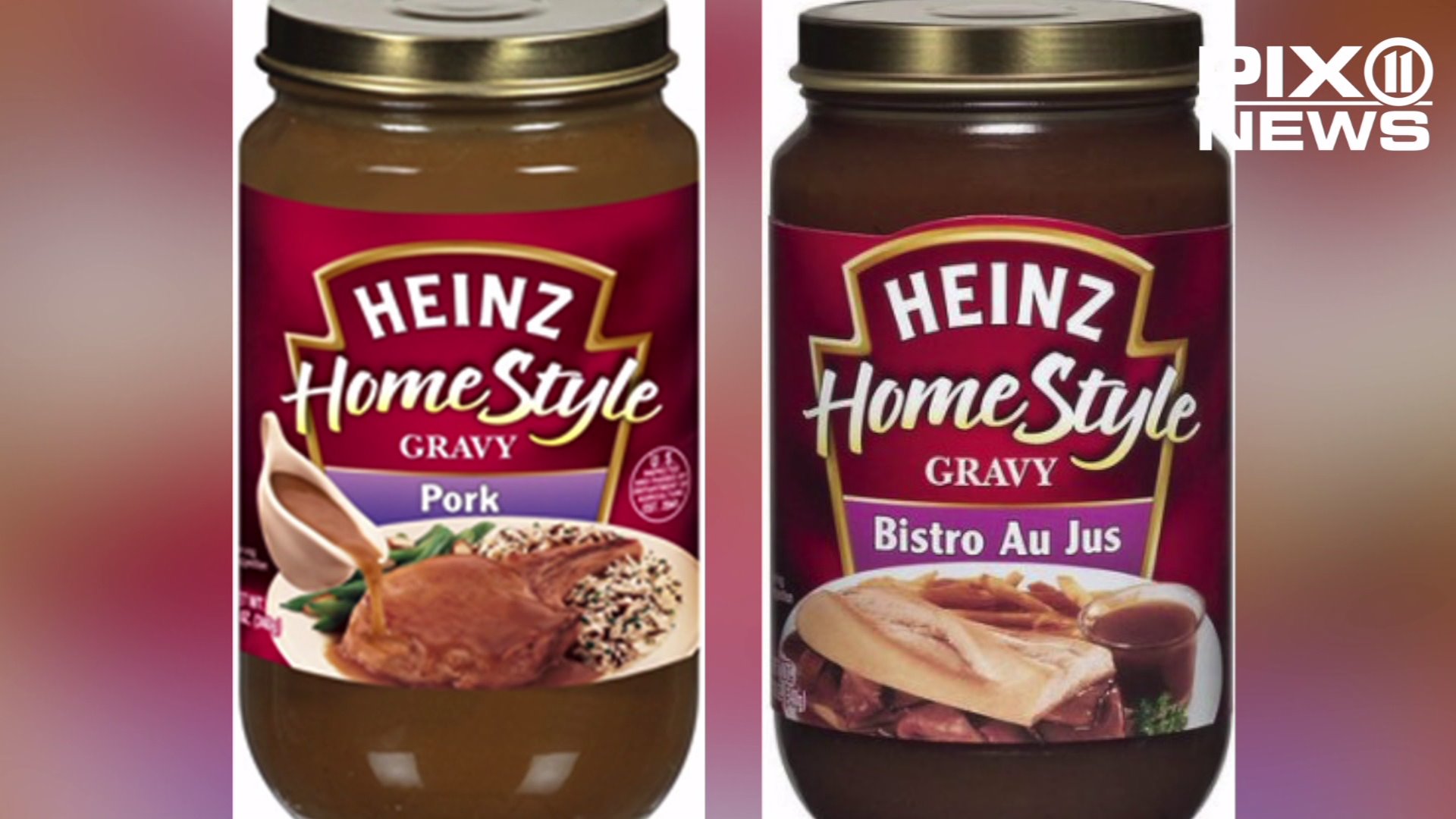 CHICAGO — Days before millions of Americans will set the Thanksgiving table, a staple of that holiday meal is being recalled.

About 500 cases of Heinz HomeStyle Bistro Au Jus Gravy is being recalled because some jars may be mislabeled as Heinz Pork Gravy. That mislabeling fails to warn customers that the jar of gravy contains milk and soy, which could pose a serious or life-threatening risk for those with allergies to either ingredient.

There have been no reports of illness or consumer complaints related to the recall, according to Kraft Heinz company.

"We deeply regret this situation and apologize to any consumers we have disappointment," the company said in its recall notice updated on Monday.

The company said the gravy was distributed to retailers in the U.S. only, but did not specify which retailers carried the jars.

The following markers will let consumers know if their gravy is part of the recall:

Anyone who has the gravy is told not to eat it but instead return it to the store where they bought it for an exchange or a full refund.