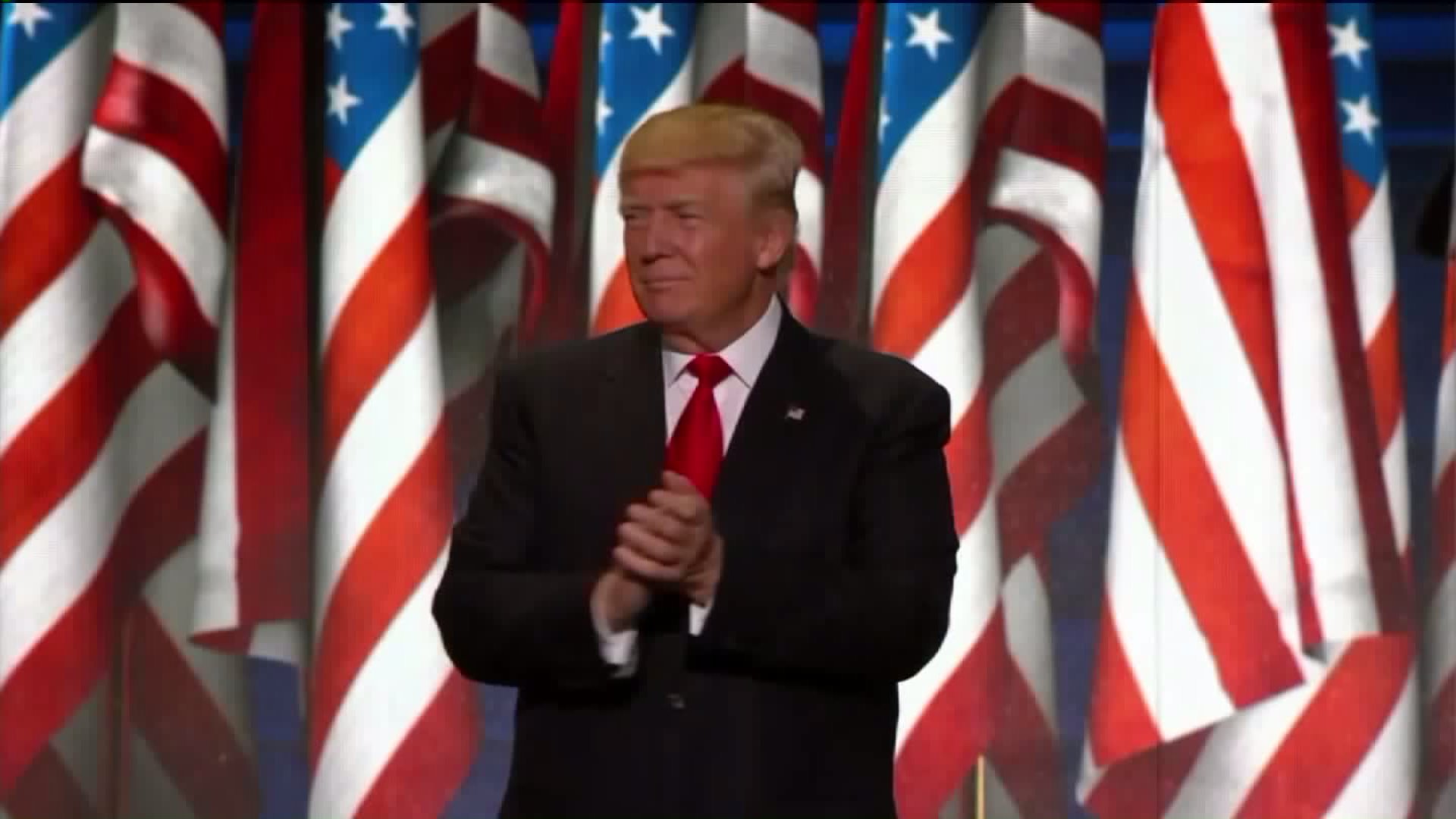 NEW YORK CITY -- Another day at Trump Tower and another day of heavy security along jammed city streets.

Meanwhile on the inside, the transition continues according to Donald Trump's campaign manager Kellyanne Conway with the President-elect remaining quite busy.

"At his desk every day taking a counsel with many different people, many different phone calls, going through paperwork and discussing forming his cabinet and senior staff," Conway said. "He is really enjoying it."

President-elect Trump had only one tweet on Thursday, simply stating, "My transition team, which is working long hours and doing a fantastic job, will be seeing many great candidates today. #MAGA"

One of those individuals was Florida Governor Rick Scott who tweeted out a picture of his visit. Another meeting was reported to be with the Japanese Prime Minister, but expected later in the day.

Meanwhile in Washington D.C., Vice President-Elect Mike Pence was in Washington D.C. working to unify Republicans, "We are going to move an agenda that is going to rebuild our military, revive our economy and in a word, "Make America Great Again."

Several hundred miles to the north, Conway was back at Trump Tower discussing the timetable of cabinet selections, "We feel way ahead of schedule and never in a rush to do the wrong thing."

No doubt there is much speculation surrounding Trump's cabinet. Former Democratic operative and political analyst Dan Gerstein says filling the cabinet may not be as significant as it is made out to be, "I don't think the American people frankly give a you know what about who is in the cabinet."

The reason for this? A result of what Trump said time and time again on the campaign trail, "What they care about is, is Washington going to change its ways. Are we going to get out of this partisan stalemate and are the leaders of both parties going to try to work together in good faith."

And while Gerstein does not believe a democrat will go across party lines to help fill a cabinet position, with just a few even willing to truly try and work with Trump, he does add the President-elect may force their hand through his actions, "The olive branch is going to have to come from President-Elect Trump and then we'll see. If it's meaningful, you will see pressure on Democrats, again if he is doing things that are consistent with Democratic values and that will help working people, you will have Democrats working with him."

Reports indicate that Mitt Romney will visit with Trump this weekend.

Meanwhile the NYPD and the Secret Service will be having a news conference on Friday to address the security measures that have rapidly taken over one of the city's busiest corridors.