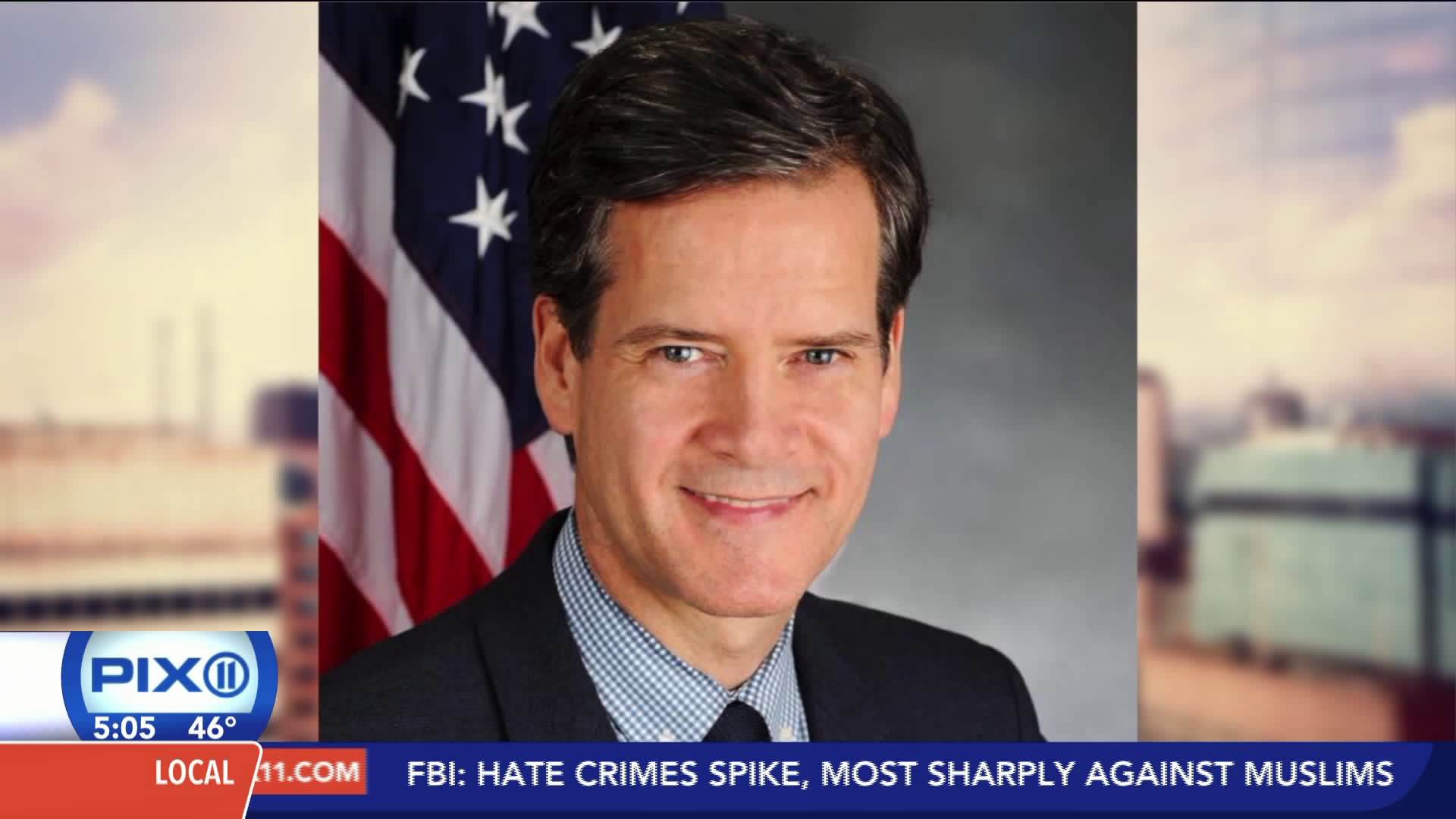 GREENWICH VILLAGE, Manhattan – The NYPD's Hate Crime Unit is investigating the appearance of swastikas that were found carved inside a state senator's apartment building on Tuesday.

One of the swastikas found inside the apartment building of NY state senator Brad Hoylman.
(Photo: Facebook/Brad Hoylman)

A pair of the hate symbols were discovered on an elevator door inside the 30 Fifth Ave. apartment, police said.

A 70-year-old woman reported it to police, but Democratic State Senator Brad Hoylman, representative of the 27th District, published the findings on social media.

"I came home this evening to news that two swastikas had been discovered in the apartment building where I live with my husband and daughter in Greenwich Village," Hoylman wrote on Facebook.

Hoylman linked the election of Donald Trump and White House appointment of Stephen Bannon, a former Briebart News executive, to the swastikas found in his apartment and others that were discovered in the New School on Friday.

Concerned constituents and Mayor de Blasio supported Hoylman in wake of the findings.

"Million of New Yorkers stand with you tonight against anti-Semitism," de Blasio said. "Hate has no place in NYC. #NotInOurCity."