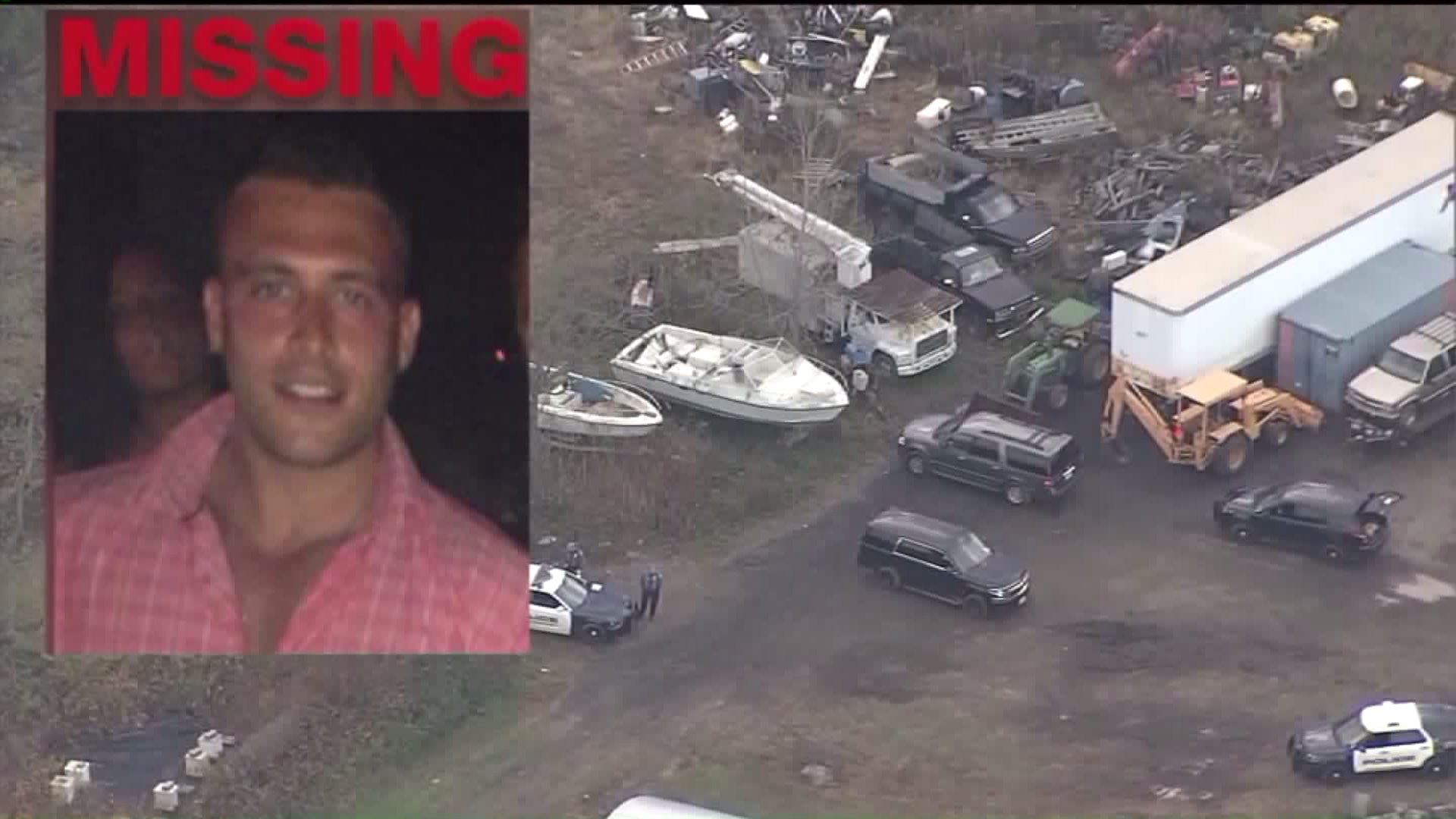 NEW YORK — The body of the Connecticut man who was last seen attending a party in midtown over the weekend was found in a suitcase in New Jersey, law enforcement sources confirmed.

The remains of Joseph Comunale, 26, of Stamford, was found in Oceanport in Monmouth County on Wednesday. Sources say the body was found with multiple stab wounds.

Initially, it was believed the body may have been "chopped." But later sources clarified that Comunale's body was not severed.

Early Wednesday morning, police received a tip of where Comunale was when a friend of the apartment owner went to the 17th precinct and told cops they dumped the 26-year-old's body in a New Jersey marshland, sources say.

A person of interest has been taken into custody for questioning. Police sources say the person is being held on suspended license charge.

The party's host was reportedly caught on surveillance camera wheeling out a luggage cart and two large suitcases.