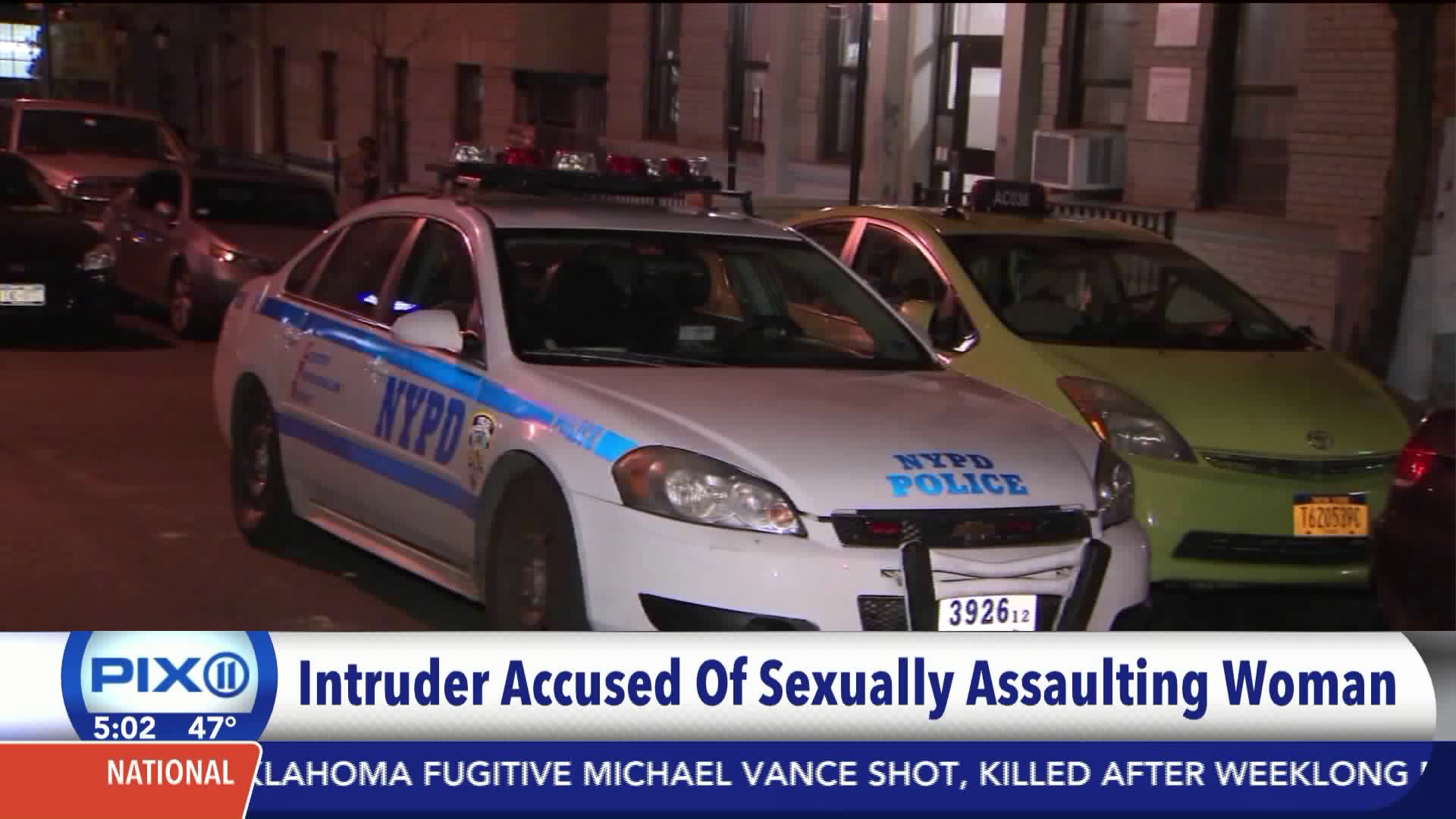 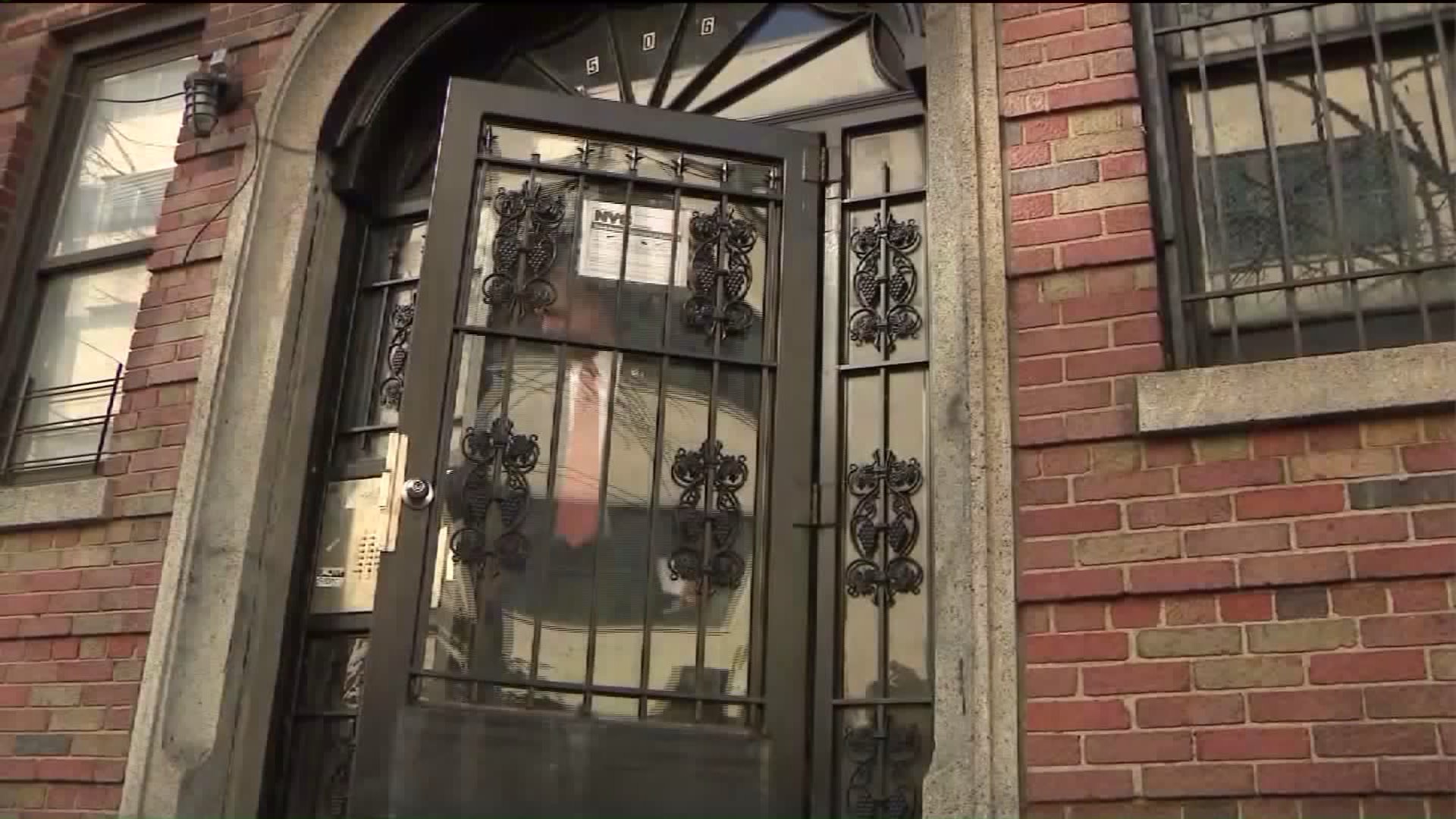 Police on Oct. 31, 2016, investigate the sexual assault of a woman in her Inwood apartment. (Anthony DiLorenzo/PIX11)

Police said the 26-year-old woman came home from work when a man with a screw driver broke in her Inwood home around 9:20 p.m. He sexually assaulted her and then took off with her cellphone, laptop and cash, according to the NYPD. It is believed the assailant entered through an unlocked apartment door, police said.

The victim, who was alone in her apartment, called 911 and was taken to an area hospital for evaluation.

Authorities say the victim did not know her attacker.

Inwood resident John Johnson was alarmed when he heard of the assault, recalling another incident a year ago a block away.

"That's scary to know this happens here while you're sleeping," Johnson said.

Police said the culprit, who covered his face with a T-shirt, was dressed in a black shirt and khaki pants. He also had a tattoo with numbers on his torso.