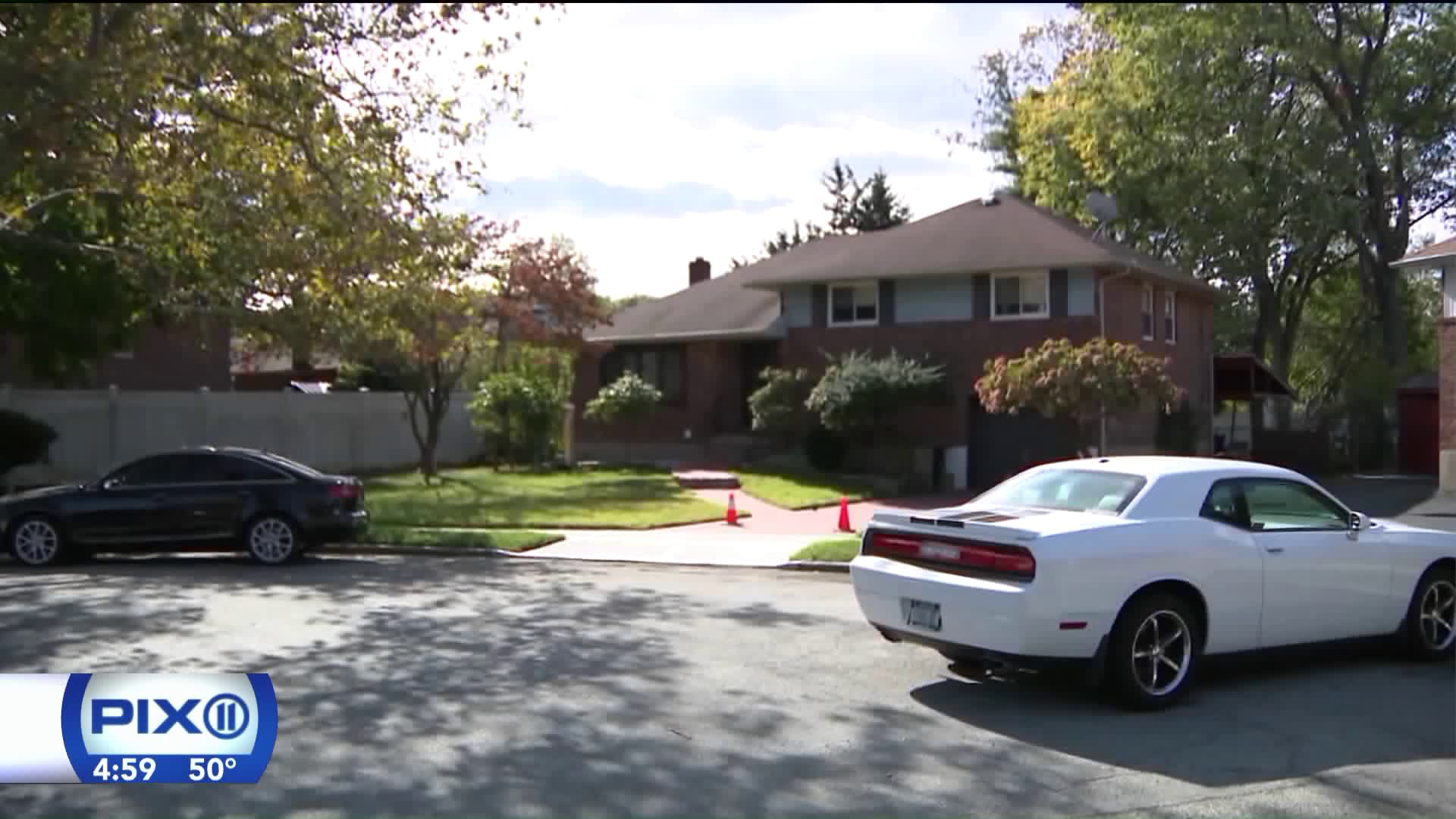 Authorities say a man dressed in a black uniform-type shirt and black pants approached an 81-year-old man in front of his Little Whaleneck Road residence as he was raking his leaves about 4:30 p.m. The uniformed man escorted the homeowner, who spoke no English, into the house where they met his 49-year-old son, who did speak English, police say.

The uniformed culprit told the son he was there to search the home and asked if there were any gun, knives or drugs in the home, police say. The man then called into a radio and told his partner who was dressed identically to enter the house. After they displayed a "police badge", the son was told to gather the family including his 73-year-old mother and 43-year-old sister in their downstairs bathroom and remain there until the search was over, police say.

The victims, who waited for 30 minutes, eventually noticed the duo was gone. They discovered the pair took $850.00 from the son's wallet and $3,000 from his father's room, according to police.

Detectives request anyone with information regarding this incident to call Crime Stoppers at 1-800-244-TIPS. All callers will remain anonymous.