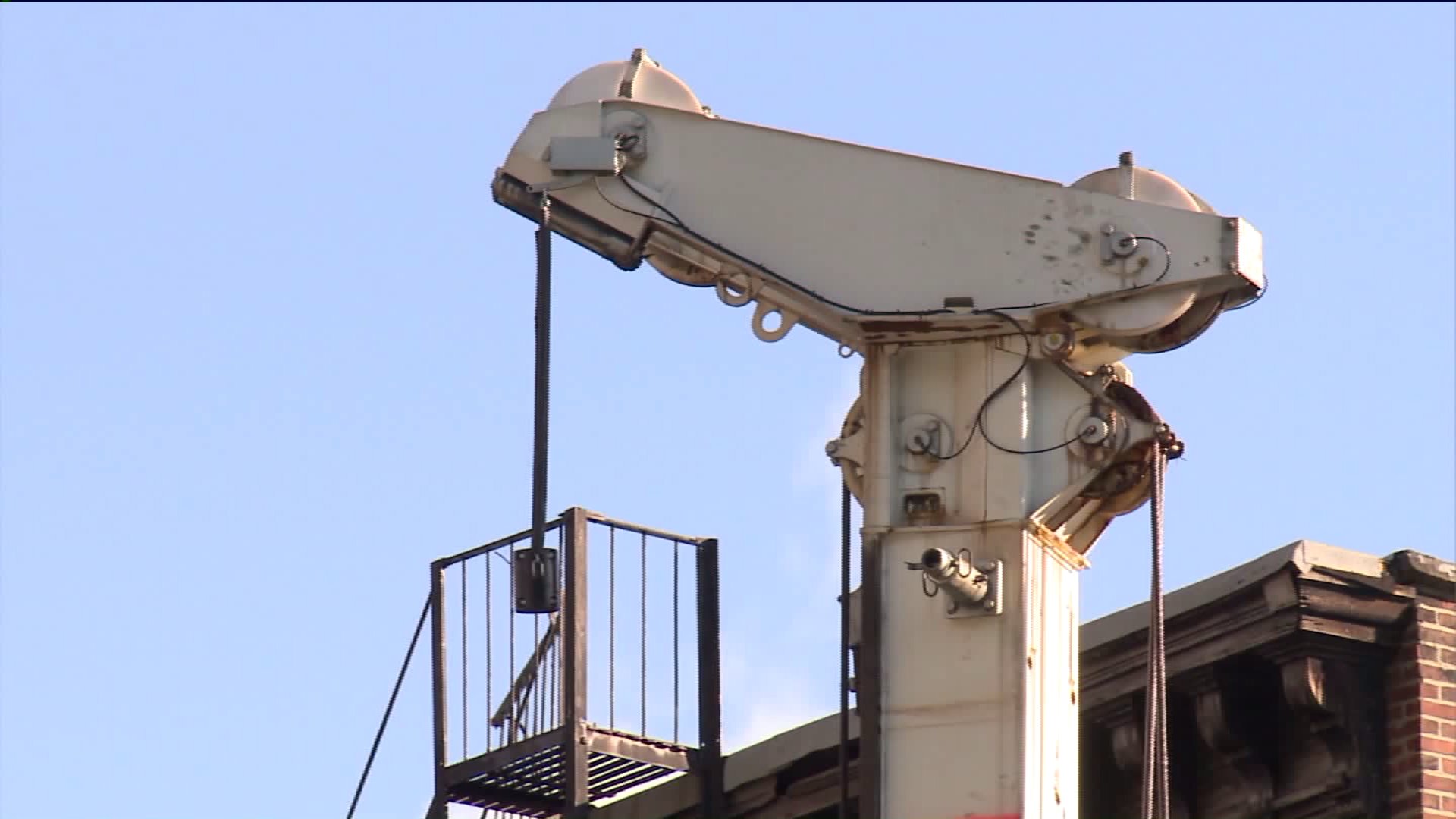 Police said Paul Kennedy, 43, of the Bronx, was found unconscious with severe head and body trauma. He was pronounced dead at the scene.

Police did not say how Kennedy died, but witnesses said the worker was hit by a crane hook and fell to his death at the site.

As the sun set Tuesday, the worker's family was arriving at the site to identify his body.

The city's Department of Buildings is at the scene and will determine whether the site had the correct permits.

The site is one of several construction zones in the area. Residents said they've been concerned about safety with the influx in construction work, but never expected a tragedy such as this to happen in their neighborhood.