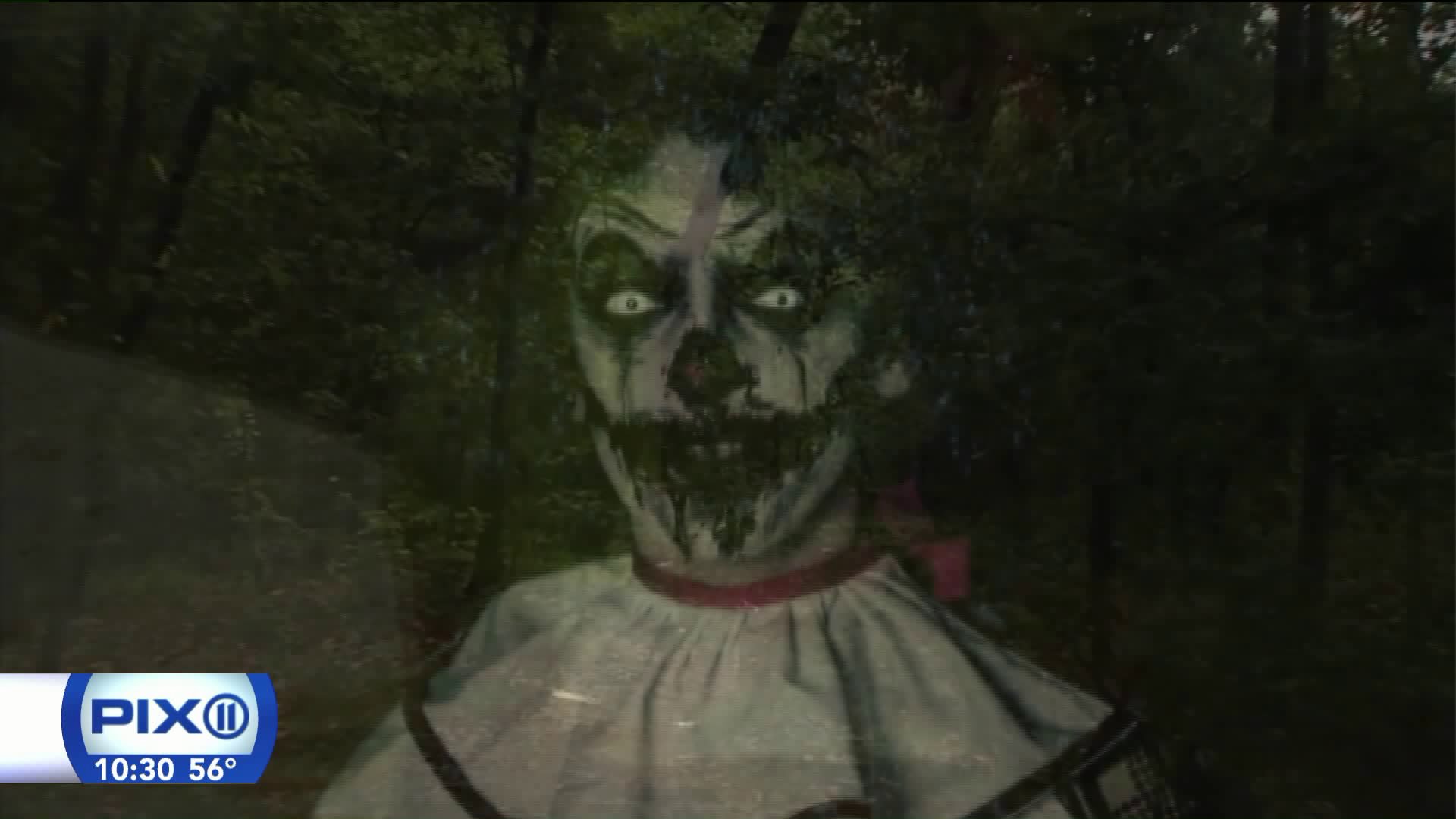 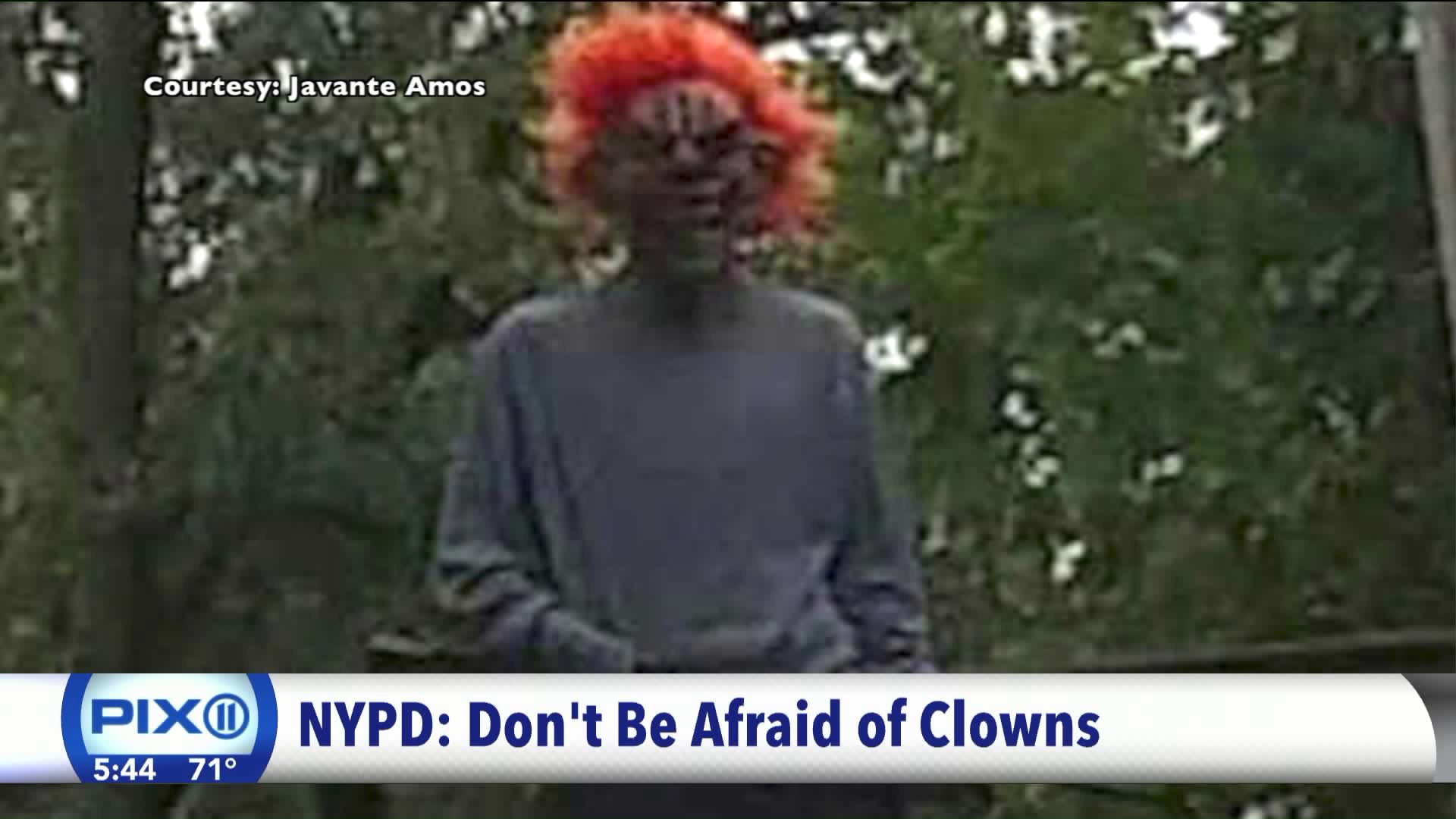 NEW YORK -- Creepy clown sightings continued in New York and New Jersey over the weekend, but NYC officials say there is no credible threat here and that area residents should not be afraid of the clowns.

In the most recent incident, photos appeared on social media Saturday of a man dressed as a clown and holding a rifle standing on a railroad bridge. The bridge separates Walsh Road and Walsh Avenue at the city of Newburgh and New Windsor border.

New Windsor Police confirmed to PIX11 News that they responded to the incident, but say no arrests were made.

In Ellenville on Thursday, police were investigating reports of a man calling himself "Bubbo Theclown" on Facebook.

In the Facebook post, Ellenville PD said there had been false reports of illegal acts being committed by someone in a clown costume.

On Friday, Lindenhurst school officials announced they would be keeping students inside during recess after "several reports" of clown sightings in the area and a tweet threatening that Lindenhurst would be the next area targeted by the clowns.

Clown incidents are also being reported in New Jersey, like the one that prompted a 911 call around 7:45 p.m. in a wooded area of Wayne last Wednesday.

According to NJ.com, a woman told police she was outside the Mack-Cali building near the industrial area by Willowbrook Mall where she saw a man wearing a painted clown face and multicolored wig standing in the woods, staring at her, his hands in his pockets.

Even though no contact was made, the woman said it felt suspicious and she called police. Police responded and found nothing. The man reportedly returned to the area after the woman left. School security remained on alert.

Despite the multiple reports, John Miller, the NYPD's deputy commissioner for counterterrorism and intelligence, said his office had investigated several clown threats and "found none of these to be credible, and we've tried to avoid falling into the trap of putting extra police protection" in areas where the clowns were reported.

"We're tracking it, but we don't see any real threat here," Miller said. "Our main message is: don't believe the hype, and don't be afraid of the clowns."