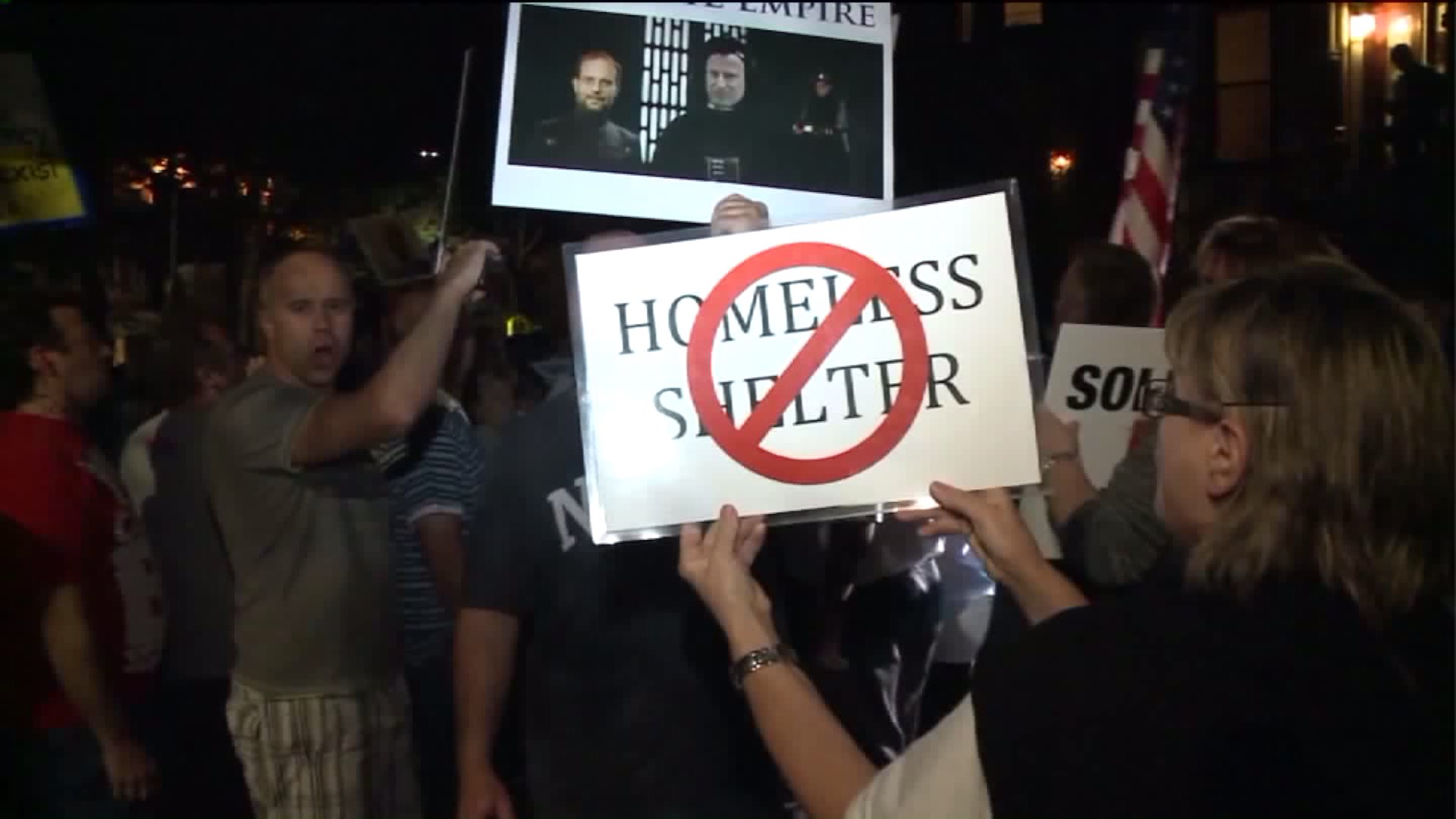 PIX11 has covered extensively the city's growing reliance on these hotels, lack of social services, overspending to book those rooms and absence of security.

Residents as of late have been vocalizing their worries over the hotels and on Wednesday, de Blasio heard more of the same.

"I'm terrified of these people who are going to live in these hotels," one woman said. "So I ask you Mayor de Blasio how can you help me and my community address these issues and stop the building of these hotels."

The number of hotels popping up and rezoning changes are on Blasio's list of proposals to the city council in an effort to address those concerns, according to the mayor.

"I think on the larger issue of how we plan the community [is] to make sure the scaling of things is right, etc.  is something we want to do more changes to in the city council," de Blasio said.

Meanwhile, the mayor's team is actively booking hotels that are appearing all over the city in order to house the homeless.

All this as the homeless population in the city is on the verge of reaching 60,000.