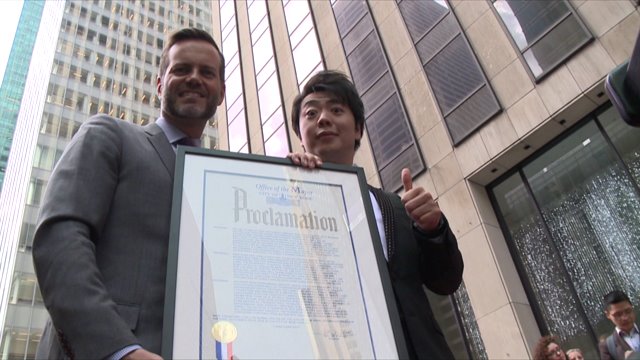 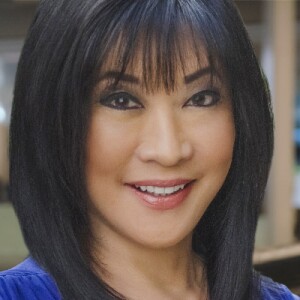 “My fingers are completely connected to my heart and mind, when I play I feel my heartbeat," Lang Lang said.

A bond between body and soul, world-renowned musician, Lang Lang, has had since he could walk.

“When I was a kid, I wanted to play well,” he remembered. "When I don’t play it’s fine, but I prefer when I play.”

Born and raised in China, he wowed the international community as a teen, which led to performances at the Olympics, the Grammy Awards and the Nobel Peace Price ceremony.

“I really enjoy being on stage because I feel on stage we’re in another planet, one called the Music planet,” he smiled.

The 34-year-old has been named one of the most influential people in the world and is the biggest name in classical music. But now, he hopes to make a mark right here in New York as the city's first ever Cultural Tourism Ambassador.

“I’m very pleased,” Lang Lang said.  “I think everyone is a cultural ambassador in some ways, everyone is from somewhere.”

That honor came with a one-of-a-kind tour bus and even a day named after him.

"I think it’s so overwhelming and I feel speechless,” he said.

Lang Lang has spent a good chunk of his life here, his memories and experiences inspired his latest album 'New York Rhapsody.'

And he hopes to make the greatest impact with kids.

“It’s called the Lang Lang International Music Foundation we are helping the next generation of artists achieve their dreams,” Lang Lang explained. "Also, we are going into the New York public schools in Harlem and East Brooklyn and we are bringing music education back to the school system.”

He's performed at the greatest music halls around the world but the one place he still hopes to play is right here in New York.

“One day maybe Madison Square Garden would be nice," he laughed.