‘If you see something, say something:’ How the slogan helped police in NY, NJ bombings 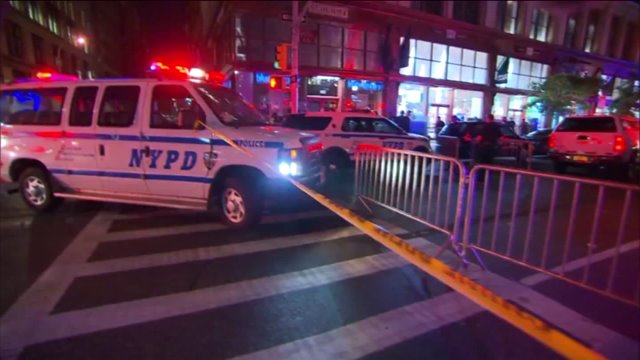 Average residents played a key role in helping to prevent the terror attacks in Chelsea and New Jersey when they spotted the explosives on their own.

The slogan, "if you see something, say something," was born to work just like that. The slogan, created 15 years ago following the Sept. 11 attacks, is frequently used by the Department of Homeland Security and authorities across the nation.

But security expert Juval Aviv, as well as some New Yorkers, told PIX11 News that the slogan itself only goes so far.

"We need to better educate the public, and the slogan is not enough," Aviv said.