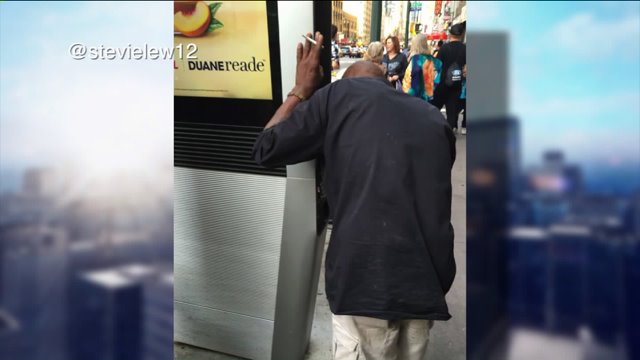 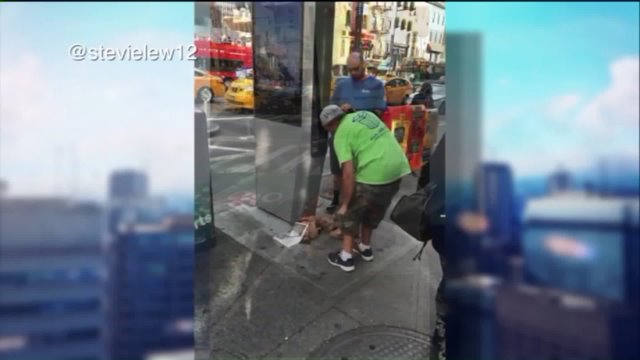 MANHATTAN – Those gleaming Wi-Fi towers dotting the sidewalks of New York City won’t be offering web browsing for the foreseeable future, according to those who run LinkNYC.

Web browsing will not be available at the Wi-Fi kiosks, which also serve as charging stations, until LinkNYC can work “with the City and community to explore potential solutions, like time limits,” officials said.

The first-of-its-kind program launched eight months ago and includes 400 kiosks in three boroughs. Those kiosks have been used more than 21 million times since they appeared on sidewalks throughout the city, LinkNYC said.

But some of those uses have been unsavory, spurring residents and local leaders to demand changes to the futuristic towers. This week, a Murray Hill resident said she’s spotted a homeless man pleasuring himself at one of the booths. Similar reports have been emerging for months.

LinkNYC acknowledged Wednesday that some users have been violating the kiosks’ original purpose.

“…some users have been monopolizing the Link tablets and using them inappropriately, preventing others from being able to use them while frustrating the residents and businesses around them,” LinkNYC said in a statement. “The kiosks were never intended for anyone’s extended, personal use and we want to ensure that Links are accessible and a welcome addition to New York City neighborhoods.”

While web browsing is temporarily suspended, other features of the LinkNYC kiosks – like free Wi-Fi, free phone calls, maps, device charging, and the ability to dial 311 or 911 – will still be available.

Feedback about the Wi-Fi kiosks can be submitted via email to hello@link.nyc.