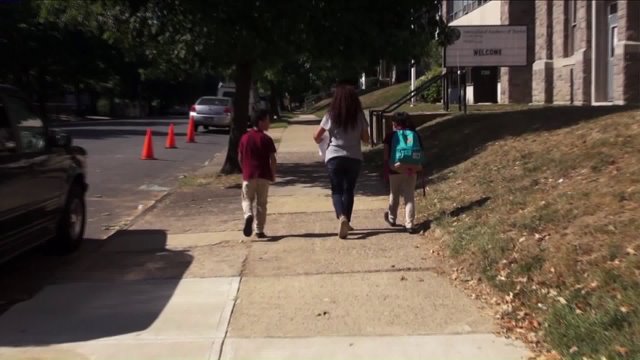 TRENTON, NJ — Police on Wednesday are continuing to investigate how 30 packets of heroin, including one that was open, came to be in a 5-year-old’s belongings, only to be discovered by his kindergarten teacher.

She initially spotted the young boy playing with what she believed to be a candy wrapper, and told him to put it away, Varn said.

He later took it out again, and the teacher realized it appeared to be a packet of heroin.

Twenty-nine other packets were then located in his belongings, and she called police, according to Varn.

Officials grew more concerned when they realized one of the packets was open, and the boy was transported to an area hospital.

Tests showed he had no heroin or opiates in his system, Varn said.

No arrests have been made in the incident, and the Child Protection and Permanency department has been contacted.