Person in custody in connection with shooting deaths of Queens imam, his assistant: sources 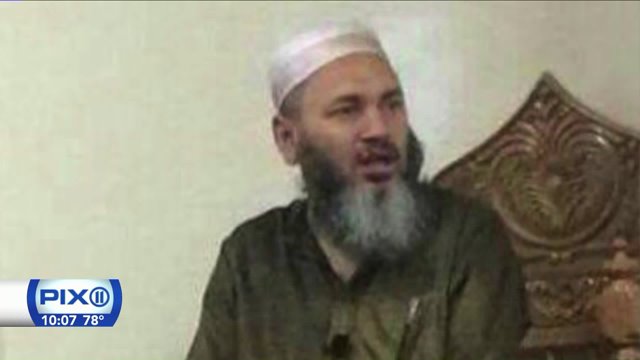 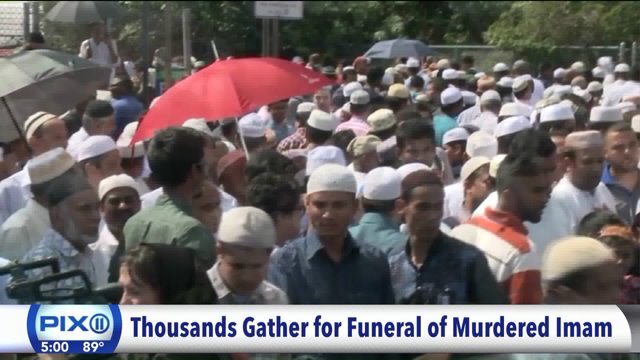 OZONE PARK, Queens – Police have a person of interest in custody in connection with the weekend murders of a beloved Queens imam and his associate, sources said.

The individual was apprehended when members of the NYPD spotted a vehicle matching a description of the getaway car wanted in connection with the killings, according to police sources. They said the driver tried to flee but crashed into an NYPD car and was subsequently taken into custody for questioning.

Imam Maulama Akonjee, 55, and his assistant, Thara Uddin, 64, were gunned down in broad daylight Saturday afternoon following services at an Ozone Park mosque.

The victims were wearing religious attire at the time of the shooting. Graphic surveillance video obtained by PIX11 showed the entire encounter from a distance. Police also released a sketch in hopes the public could identify the suspect.

Police released a sketch of the suspect who shot and killed an imam and his associate in Ozone Park, Queens. (DCPI)

Council on American-Islamic Relations announced a $10,000 reward for information leading to the arrest and conviction in the murder of a Queens imam and his assistant.

A funeral prayer, known as a Janaza, will be held Monday at 2:30 p.m., at the Municipal Parking Field at 581 Grant Ave., in Brooklyn.