All clear given at JFK Airport; operations resuming at affected terminals 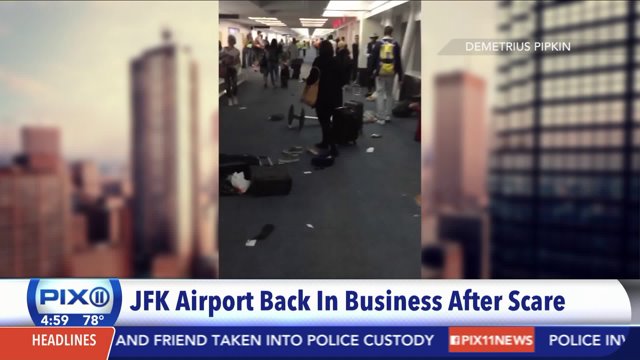 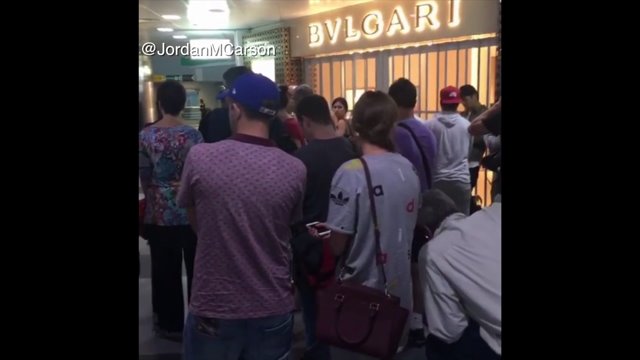 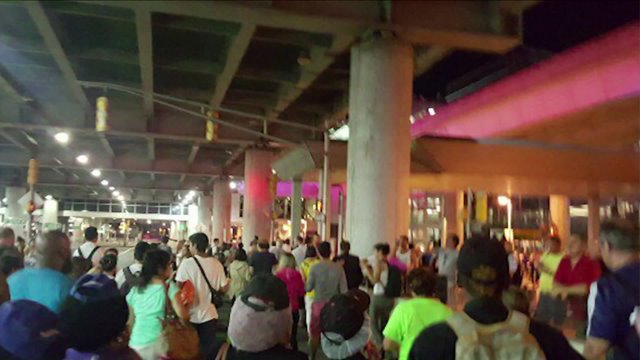 The reports, which led to frightening moments for fliers Sunday night, were later determined to be unfounded and the airport was given an all-clear.

Reports that shots were fired in Kennedy Airport's Terminal 8 came in around 9:30 p.m., leading to precautionary evacuations. Witnesses reported hearing two shots in the terminal but no police officers reported any suspicious activity.

A short time later, police closed Terminal 1 after they said they received additional reports of shots fired in that terminal. The Van Wyck Expressway approaching the airport also was shut down.

Demetrius Pipkin was in Terminal 1 waiting for his Norwegian Airlines flight when the reports of shots fired came in.

"We were previously told to get on the floor and take cover behind any and everything we could find," Pipkin said.

Pipkin described the area as a "madhouse" with people running all over but nowhere to go.

"When we finally were able to find exits it led to the runway, which is not necessarily the safest place either," Pipkin said.

Pipkin told PIX11 by that 11 p.m., security personnel were working to reunite lost children with their parents that got lost in the chaos.

There were no injuries reported. It is unknown at this time what passengers heard that they reported shots were fired.