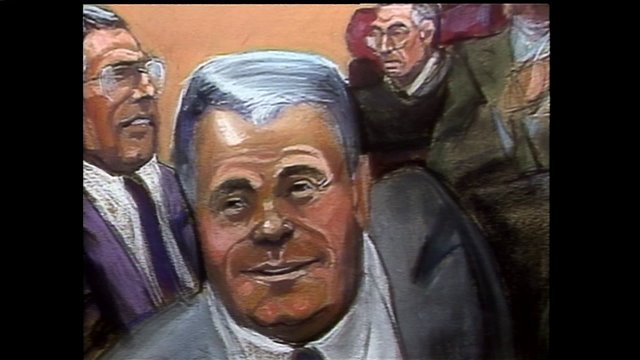 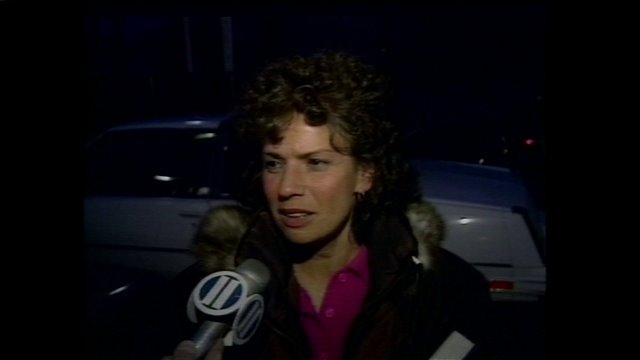 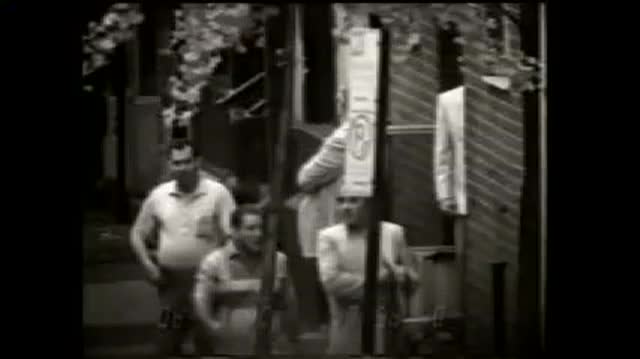 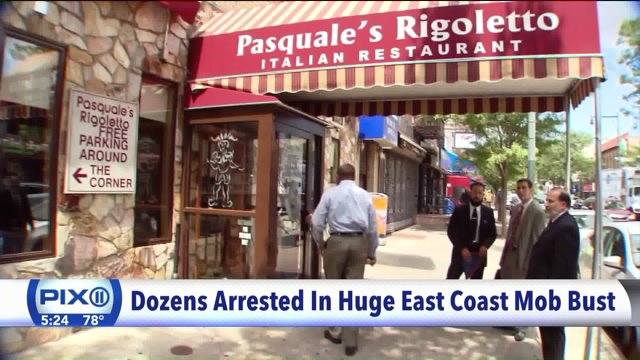 Those arrested include members of four of the five major Italian mafia families that allegedly dominate organized crime in the New York City area: the Genovese, Gambino, Luchese and Bonanno families. Also arrested were suspected members of the Philadelphia Organized Crime Family.

Most of the criminal activities were based in New York City, federal officials said. Arrests were carried out in New York, New Jersey, Connecticut, Massachusetts and Florida.

The 46 defendants are suspected of being part of the East Coast LCN Enterprise, defined in a federal indictment as an "organized criminal enterprise."

They're accused of committing a slew of crimes dating back to at least 2011, including racketeering, extortion, arson, making extortionate extensions of credit, operating illegal gambling businesses, health care fraud, credit card fraud, selling untaxed cigarettes, firearms trafficking and assault, according to the indictment.

Among those charged was Joseph "Joey" Merlino, the flamboyant alleged head of the Philadelphia mob who is known for beating murder charges in past cases. Also named in the indictment was Pasquale "Patsy" Parrello, identified as a longtime member of the Genovese organized crime family in New York City.

Prosecutors said 39 of those charged were arrested on Thursday. During the arrests, agents recovered three handguns, a shotgun, gambling paraphernalia and more than $30,000 in cash.

The indictment "reads like an old school Mafia novel, where extortion, illegal gambling, arson and threats to 'whack' someone are carried out along with some modern-day crimes," such as credit card skimming, said Diego Rodriguez, head of the FBI's New York office.

Assault charges in the indictment tell a story of intimidation and threats against those who owe the families money or who crossed them.

In one case, a panhandler was attacked with glass jars, sharp objects and steel-tipped boots after he allegedly harassed customers outside a Bronx restaurant owned by Pasqualle Parrello, the FBI said. Parrello is accused of ordering his crew  to “break (the panhandler’s) legs” for bothering the customers.

In another instance, Parrello and Israel Torres are accused of conspiring to retaliate against a man who allegedly stabbed Anthony Vazzano in the neck.

VIDEO: From 1992: Residents of Howard Beach react to Gotti verdict

Also among the charges is health care fraud.

Investigators said the defendants convinced doctors to write “unnecessary and excessive” prescriptions for expensive compound cream then bill the suspects’ insurance companies to receive a reimbursement for the medication in addition to kickbacks from the suspects, the FBI said.

All defendants pleaded not guilty. Most were released on $300,000 bail but some were retained without bail, including alleged ringleader Parrello.

The Associated Press contributed this report.

VIDEO: GUILTY! John Gotti convicted of all charges on April 2, 1992