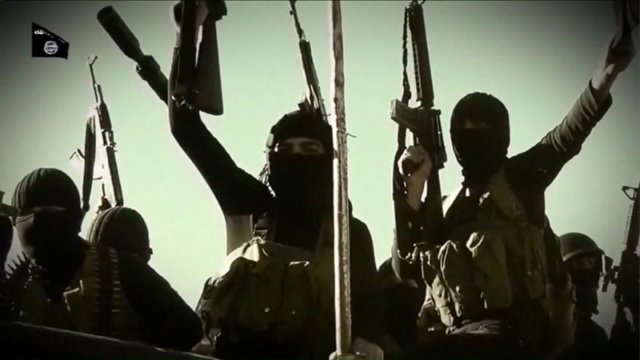 Nicholas Young, an officer with Washington's Metro Transit Police Department, was arrested by the FBI following more than a year of investigation, according to two law enforcement officials.

He is first police officer in the United States arrested and charged with supporting ISIS.

According to Justice Department prosecutors, Young contacted several undercover officers — posing as ISIS members — regarding his interest in terrorism related activity. He has been engaging in these activities since 2010, federal prosecutors said.

Officials said there was no evidence of any threat to the D.C. Metro system.

Young will make his first appearance in court Wednesday at 2 p.m. in a federal Virginia court. If convicted, Young could face up to 20 years in prison.