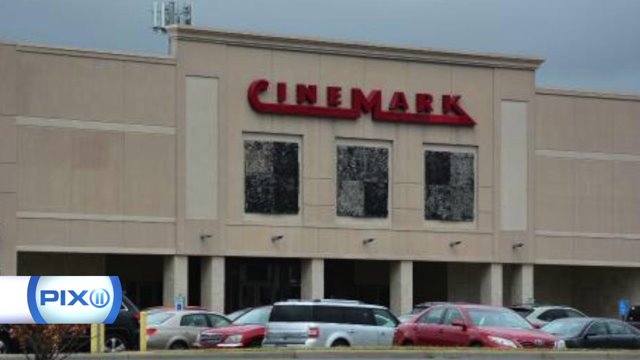 PADUCAH, Ky. — Police in Kentucky arrested a man after he pulled a gun in a movie theater — because the child behind him wouldn't stop kicking his seat.

According to the Paducah Police Department's Facebook page,  officers were called to the town's Cinemark movie theater because a fight had broke out between two men. The fight started after a young boy would not stop kicking the seat of the man in front of him during a showing of the latest Star Trek film.

"Witnesses said the man got up and cursed the youth, asking if he was going to continue kicking his seat," the department wrote on its Facebook page. " The boy's father interceded and a fight broke out between the two men. As the father got the upper hand in the fight, witnesses said, the other man pulled a gun and said, 'What the (expletive) are you going to do now?'"

Other movie goers ran from the theater while the man was apprehended and escorted out. Police say he's been barred from all Cinemark theaters and they are seeking charges against him.